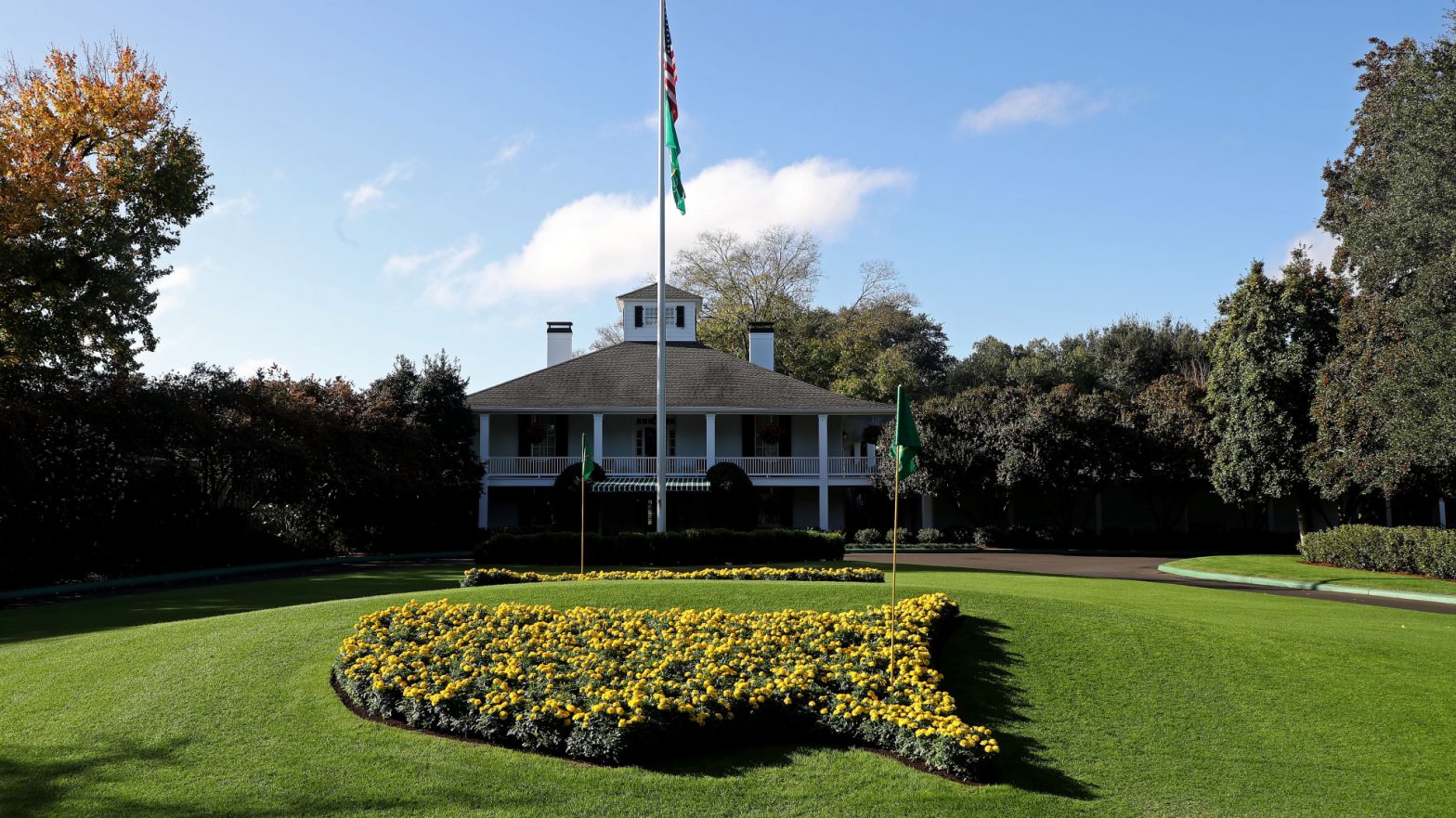 Take a deep breath. It’s April, and they’re playing The Masters. That’s a big step back towards something normal in these crazy times.

Dustin Johnsons green jacket from five months ago hasn’t even had time to gather dust in the closet, and now were doing it all again in what is the shortest time frame between The Masters in its history.

And three-time Masters champion Gary Player will also be there in his role as Honorary Starter on Thursday morning alongside Jack Nicklaus and first-time Honorary Starter Lee Elder. Elder was the first Black professional to compete in The Masters in 1975. It will be a warm meeting between Player and Elder, as Player also invited Elder to compete in the 1971 PGA Championship in South Africa, which was one of the first major tournaments in South African golf to include both Black and White professionals.

Inside the ropes, Oosthuizen makes his 13th appearance in The Masters and may feel he still has unfinished business following his playoff defeat to Bubba Watson in 2012.

Schwartzel is back as the 2011 champion, which made him only the third South African after Player and Trevor Immelman to slip on a green jacket.

And Bezuidenhout makes his second appearance in The Masters after a debut in November that saw him finish a solid 38th.

But the key to this years Masters and the likely contenders lies in its date. April.

A November Masters was unique in every sense, but most importantly in the way the Augusta National Golf Club played that week. It was a lot softer than it will be now in April.

But none of that really matters. All that matters is itâ€™s April, the azaleas are in bloom, and a green jacket is up for grabs.

So take a deep breath.