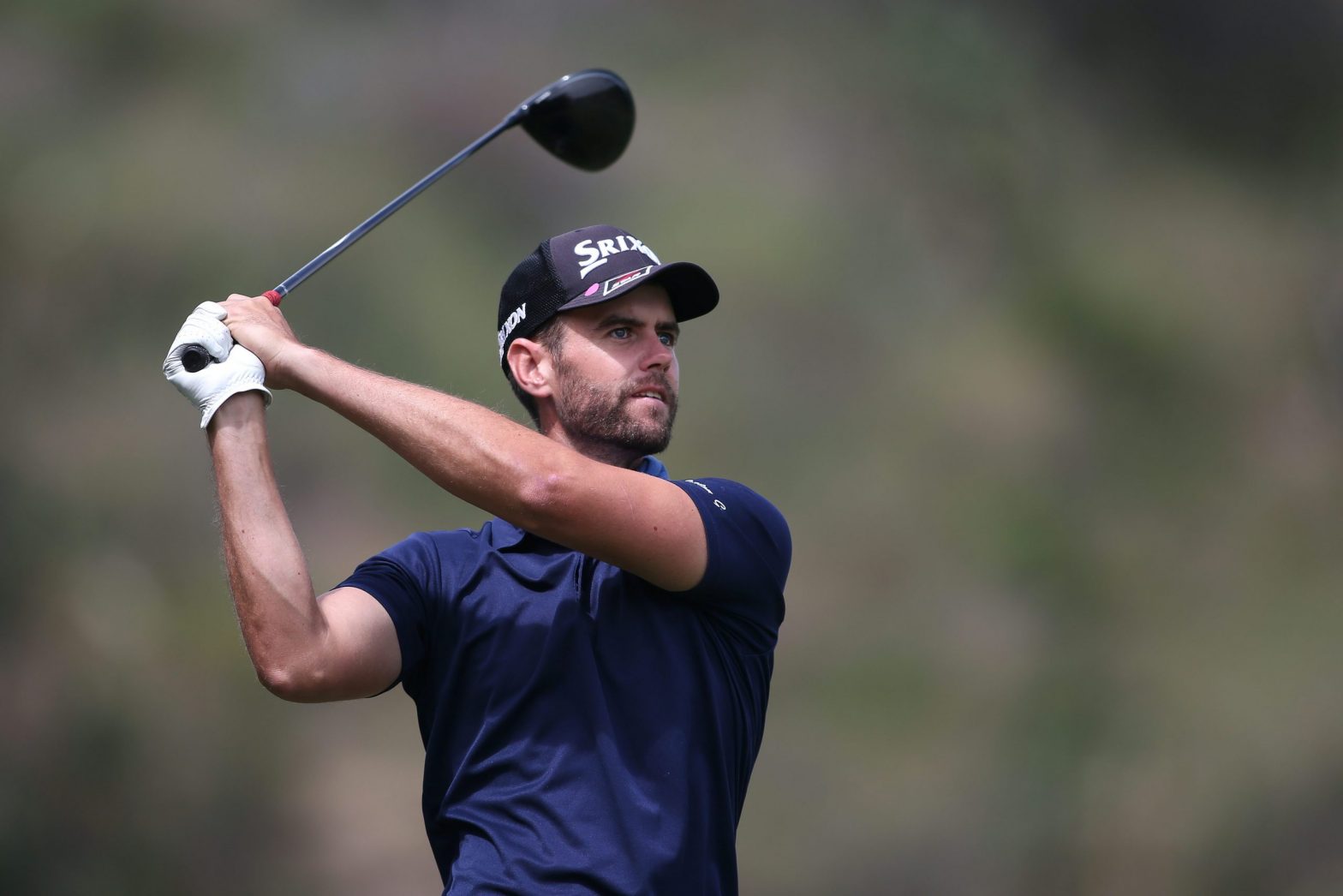 Both Luke Jerling and Louis Albertse took full advantage of the good draw they had on day one of the Sun Wild Coast Sun Challenge on Wednesday and opened with rounds of six-under-par 64 to lead the field by one shot.

On a largely calm morning on the Wild Coast Sun Country Club course, Jerling and Albertse topped the leaderboard over their nearest challengers in Ockie Strydom, Jacques Blaauw and Keith Horne.

Jerling in particular produced some of the best scoring with a bogey-free round that included a 29 on the front nine, but which played as his second nine on this par-70 layout.

â€œIt was really a tale of two nines for me. I started on the back nine and although I hit the ball solid and didnâ€™t miss a green, I just didnâ€™t make any putts there,â€ he said of the nine straight pars to start his round.

But then came a run of four consecutive birdies from the first, followed by two more at the sixth and ninth holes.

â€œI knocked that first birdie in on the first hole and that seemed to get the momentum going. I have a new putter in the bag this week, and Iâ€™m just trusting the lines out there. The weather was also good when we teed off just after eleven in the morning, so we were on the right side of the draw.â€

Albertse was also off just after 11am, and used the draw as well as his local knowledge of the course to his advantage.

â€œWe had great weather in the morning. I also played a lot of junior golf in these parts, and had enough family holidays playing golf here as well. I gave myself a lot of opportunities out there, and took them,â€ he said of a round that included a 10-footer for eagle on the par-five 12th hole.

â€œIâ€™m very happy with this performance. I missed the last two cuts on the Rise-Up Series, and in the two-week break I spent a lot of time with my coach and sports psychologist and figured out a few things.â€

The forecast for the next two days indicates wind, but both Jerling and Albertse are ready for the challenge.

â€œIâ€™m comfortable on this course, and growing up in Port Elizabeth, the wind doesnâ€™t bother me. In that sense the Wild Coast course does play to my strengths. Iâ€™m just very excited to be in this position again,â€ said Jerling.

â€œThe Wild Coast Sun Country Club is always a fun test. I just need to keep myself in it over the next two rounds and keep giving myself chances.â€ – Michael Vlismas