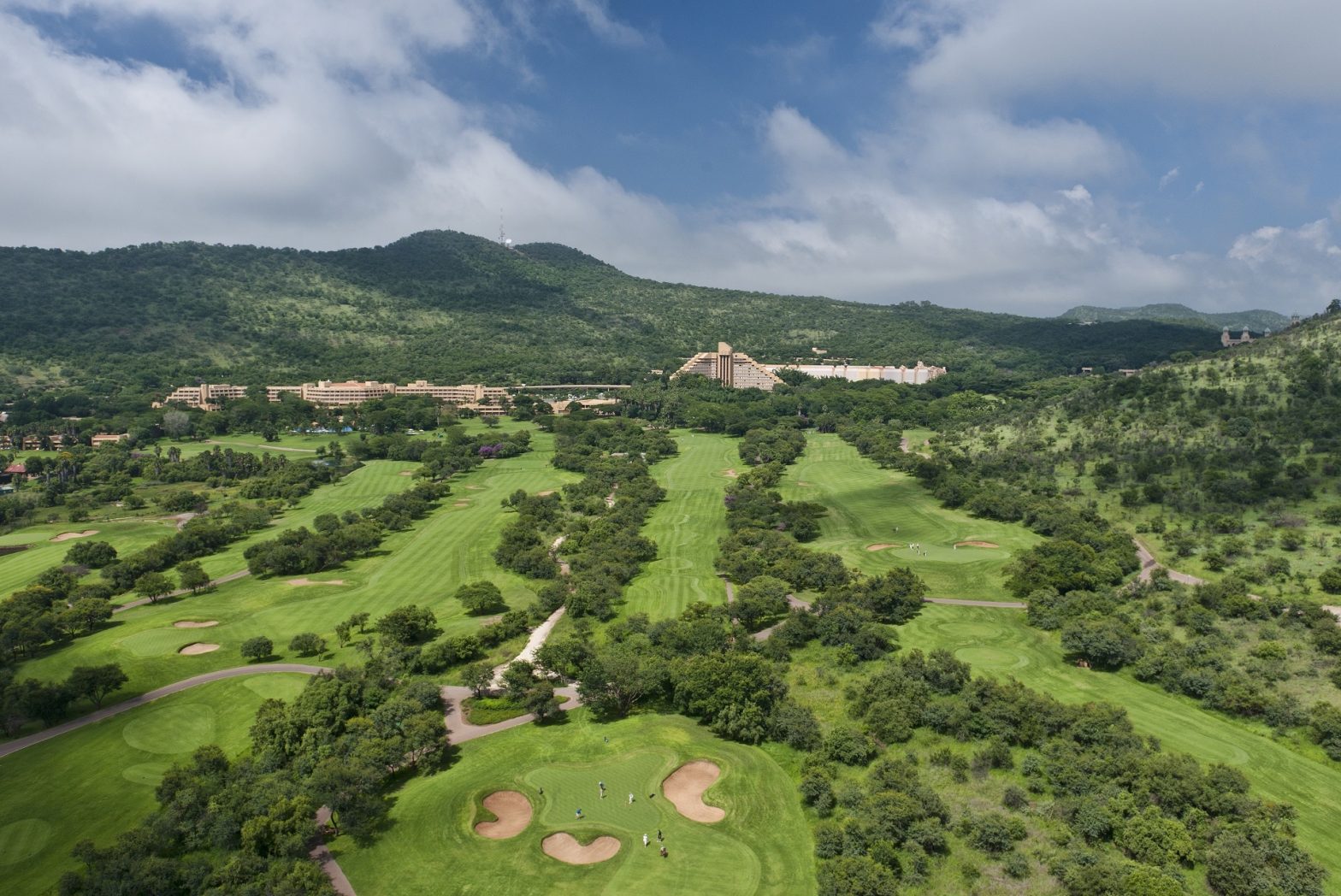 The South African Open Championship will add the iconic Gary Player Country Club to its roster of celebrated golf courses that have hosted this championship as it moves to Sun City this year where it will be played from 3-6 December, with support from Nedbank and Sun International.

The 110th playing of the second oldest national Open in golf, with prize money of R19.5 million, will complete a thrilling three-week run of tournaments co-sanctioned by the Sunshine Tour and European Tour.

The Sunshine Tour this week announced a strong end to 2020 with the three big events of the Joburg Open, Alfred Dunhill Championship and South African Open Championship â€“ all of which forms part of the Tourâ€™s post-lockdown international restart.

â€œWe would like to thank everyone involved in making it possible for the South African Open to go ahead at Sun City under difficult circumstances. The hard work done by the Sunshine Tour and European Tour as well as the support of the sponsors has ensured that the SA Open will continue to be a tournament that we can be proud of,â€ said Grant Hepburn, Chief Executive Officer of GolfRSA.

Martin Saaiman, acting President of the South African Golf Association (SAGA), said: â€œWe are grateful to the Sunshine Tour, European Tour, Nedbank and Sun International for their support of our national Open and for sharing our desire to see this great championship played despite what has been a very challenging year. The South African Open is not only about the professionals, but also an important stage for our leading amateurs to test their skills as the next generation of stars. We also think it is apt that the Gary Player Country Club will be the host of this yearâ€™s championship, considering that Gary Player won a record 13 South African Open titles.â€

â€œNedbank has a long and proud history with the game of golf and we value the role we can play in the restart of South African golfâ€™s international calendar following the COVID-19 lockdown. Traditionally, South African golf fans would have been looking forward to â€˜Africaâ€™s Majorâ€™ at Sun City at this time of the year, and in this way they can still look forward to a great event in the form of the worldâ€™s second oldest national Open,â€ said Mike Brown, Chief Executive of Nedbank.

Anthony Leeming, Chief Executive of Sun International, said: â€œWe are extremely proud to be able to host the South African Open Championship, one of the flagship tournaments of South African golf. The Gary Player Country Club is in pristine condition as a combination of being well-prepared for the Nedbank Golf Challenge before we had to cancel this yearâ€™s event, and the lack of significant traffic as a result of the national lockdown. So we are confident this yearâ€™s field will encounter a golf course in excellent condition and very much worthy of this great championship.â€

Thomas Abt, Commissioner of the Sunshine Tour, said he was delighted to be able to confirm such a strong run of co-sanctioned tournaments at the end of the year.

â€œTo have three big tournaments such as the Joburg Open, Alfred Dunhill Championship and South African Open Championship in a three-week stretch of international golf of the highest calibre on South African fairways is truly a testament to the incredible relationship we have with the European Tour, and our strong partnerships with our sponsors. We are extremely grateful to Nedbank and Sun International for their decision to support our national Open in this way.â€

Keith Pelley, Chief Executive of the European Tour, said: â€œI am delighted to see the South African Open Championship back on our International Schedule this year and sincere thanks go to everyone at the Sunshine Tour, GolfRSA, the South African Golf Association, Nedbank and Sun International for their commitment and support in making this happen.

â€œSince our season restarted in July, we have taken a measured approach to our tournaments, informed every step of the way by our medical advisers and Government guidance in the countries we play.

â€œWe have also tried to stage consecutive tournaments, wherever possible,Â in geographical clusters to reduce the onus on international travel, which makes todayâ€™s announcement, following on from the news of the Joburg Open and the Alfred Dunhill Championship in preceding weeks on our schedule, all the more pleasing.â€