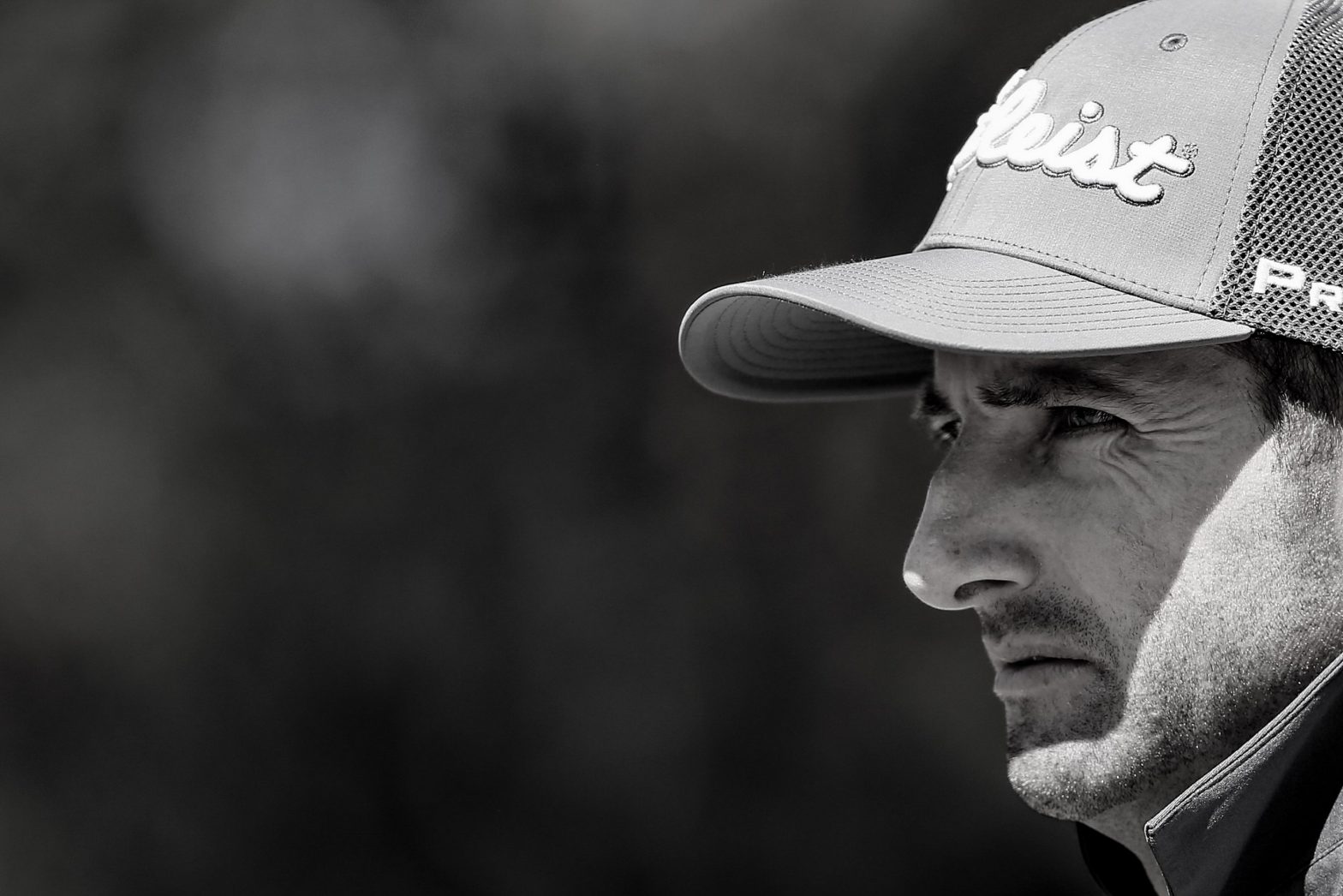 Gary Player said change is the price of survival. But the secret for every professional golfer is to know when to change. Or in the case of multiple Sunshine Tour and Asian Tour champion Jbe Kruger, whether you should even change at all.

For Kruger, the search for change to his swing has brought him full circle to the realisation that his old swing is exactly what he needs to get back to. Itâ€™s a process heâ€™ll continue with at this weekâ€™s Kit Kat Group Pro-Am at Royal Johannesburg and Kensington Golf Club, which begins on Friday and marks the start of the Sunshine Tourâ€™s 2021 schedule.

â€œI want to get my swing natural again and go back to the root of how I used to play,â€ says Kruger, who has endured a frustrating few years of trying to change that foundation in the pursuit of improvement.

â€œMy strength was always my ball striking. I was good because I hit the ball really well. I always said I just need to make putts to score well, because I knew I never had to worry about my ball striking. But the last few years that hasnâ€™t been the case. In my desire to improve, I lost that strong point to my game.â€

At 1.6 metres tall, Kruger has long been used to punching above his weight in world golf. Heâ€™s won six times in his career, and climbed to an Official World Golf Ranking high of 109. But heâ€™s since slipped to 480th in the world.

â€œThe problem is that you spend a few years working on something that just isnâ€™t working out for you. Itâ€™s almost like Iâ€™ve gone 10Â 000 hours in the wrong way, so there are a lot of things I now have to unlearn with my swing get rid of. Itâ€™s unnatural, and I need to get my swing back to being natural.â€

Kruger points out that he is certainly not the first professional golfer to have made the mistake of trying to fix what isnâ€™t broken.

â€œTake a look at Francesco Molinari. In 2018 he won his first Major and won the European Tourâ€™s Race to Dubai. And then he decided he needed to change his swing. In 2011 Luke Donald became the first golfer in history to win both the PGA Tour and European Tour Order of Merits. But he decided that because heâ€™d never won a Major yet, he needed to change his swing. Itâ€™s almost like you donâ€™t trust your own process that got you there in the first place.

â€œI canâ€™t understand why as golfers we all follow the same pattern. The lesson for me is that you can only get better by practising harder. If your basics are good, then practice is the only thing to get better. For me it took at least a year to change my swing, and it felt like two years to get confident with it. Now I have to unlearn that. Itâ€™s all about coming to the realisation that what brought you here will keep you here. You forget that. You feel you need to change to get better. But just practising more will make you better.â€

Krugerâ€™s desire to change back to the way he used to play is as strong as ever, and one that emerged from a simple frustration.

â€œYou just get tired of playing bad golf. I know how good I was and how good I hit it, and I know the reason. The proof will be in these next tournaments on the Sunshine Tour. Iâ€™ve had glimpses of it coming back, but to be honest it feels like Iâ€™m only 50% there. But then again, for me thatâ€™s a 50% improvement in getting back to what I was. I donâ€™t mean this to sound arrogant, but I was in the top 110 in the world and it didnâ€™t feel hard for me to get there. My memory of that keeps driving me.â€

And a conversation with Lee Westwood is also driving him to keep working at it.

â€œJust recently I spent about an hour chatting to Lee Westwood. I really like getting into other playersâ€™ heads and hearing how they think and approach things. His career seemed like it was over at one stage, and then he won the Nedbank Golf Challenge at Sun City. Now, when you speak to him, itâ€™s like heâ€™s young in spirit again. You can see in his eyes heâ€™s just got this love for the game again. Sometimes you run on memory in this game.â€

For Kruger, itâ€™s the memory of a swing that was good enough to take a kid from Kimberley to six professional victories.