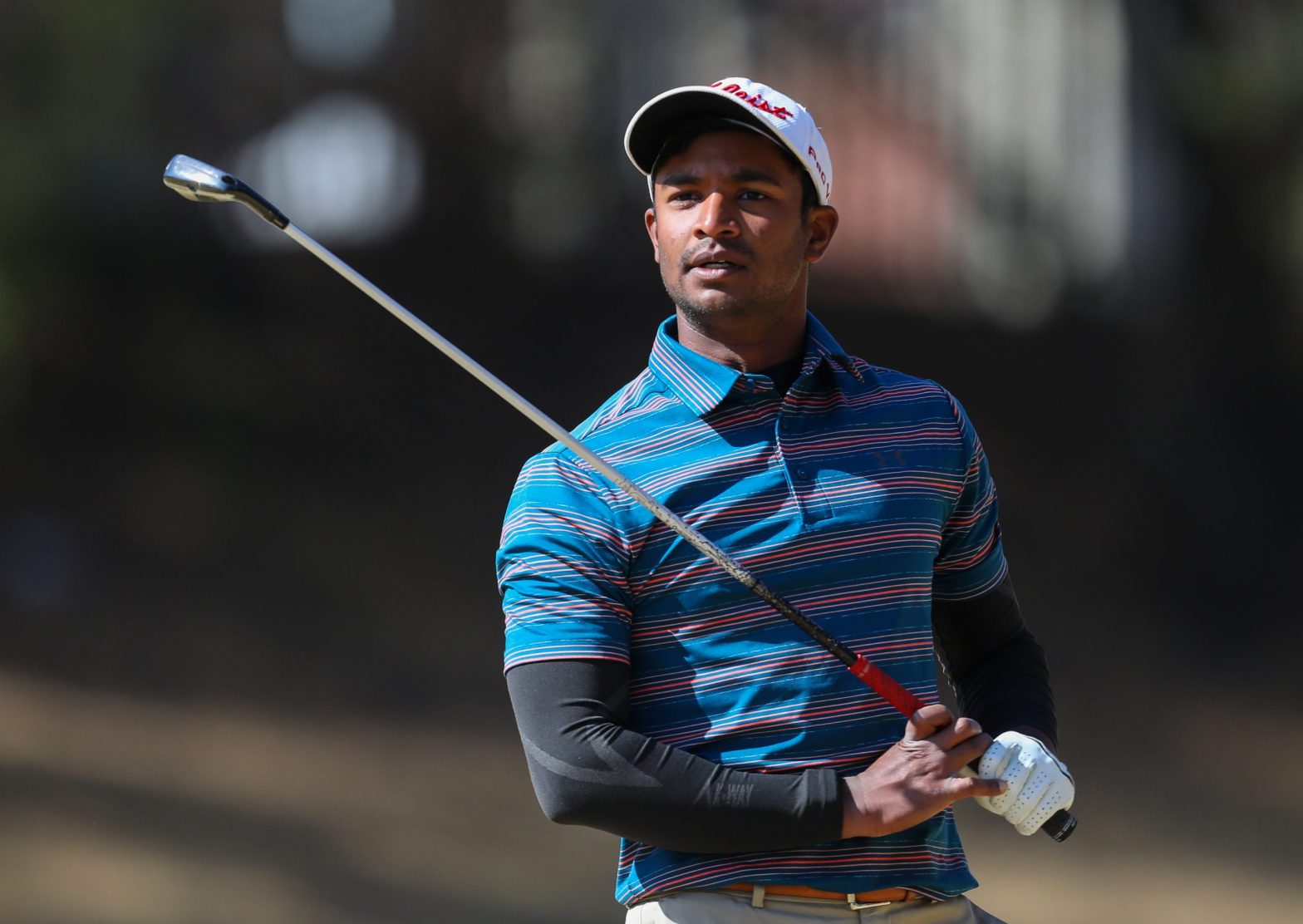 Sunshine Tour professional Dylan Naidoo will tee it up in Fridayâ€™s first round of the Kit Kat Group Pro-Am at Royal Johannesburg and Kensington Golf Club somewhat jetlagged, but with a very clear vision regarding his future in the game.

Naidoo has just returned from the United States where he managed to secure conditional playing privileges on the Mackenzie Tour-PGA Tour of Canada after finishing tied ninth in their Qualifying School, which was played at Weston Hills Golf Club in Florida at the end of February.

Itâ€™s a massive step forward for the 23-year-old professional, who turned pro in 2019 as one of GolfRSAâ€™s top amateur talents and who in his first season on the Sunshine Tour finished third in the Rookie of the Year race behind winner Garrick Higgo and second-placed Wilco Nienaber.

â€œItâ€™s really exciting and itâ€™s nice to know that I have it in me and have that experience now of playing in a different setting with new players. It gives me confidence for what Iâ€™m trying to do with my career,â€ said Naidoo, who will play the following seven tournaments on the Sunshine Tour before returning to the United States to play on the Mackenzie Tour.

â€œI want to be the best golfer in the world. I want to be playing on the PGA Tour and European Tour. I feel like this will open my eyes a lot and Iâ€™ll probably learn some hard lessons along the way. But itâ€™s the way to go for me.â€

Naidoo made the decision to go and qualify when the Sunshine Tour had to postpone the start of its 2021 schedule by one month because of the Coronavirus pandemic.

â€œI figured I can either stay here or try and find something to play overseas. Then the United States decided they would implement travel restrictions and not allow South Africans into the country from the end of January. So I had to scramble and get myself over there before these restrictions. I managed to get my things together and left on Thursday 28 January. Fortunately I already had a 10-year visa. I left on the Thursday, arrived in the US on Friday, and from that Saturday onwards they closed the borders to South Africans. So I just made it in. I played a few mini tour events and then the Qualifying School.â€

There were 25 cards on offers, with only the top six gaining full status on the Mackenzie Tour and the rest earning conditional status.

â€œI should be guaranteed starts for at least half of their season. I wanted the top 6, but I still played well and am not going to complain. Itâ€™s a good start getting the Mackenzie Tour card because it gives you a firm hold in the US. If you play well there you can get onto the Korn Ferry Tour. My goal this year was to get some playing status on another world tour, and Iâ€™ve achieved that.â€ â€“ By Michael Vlismas