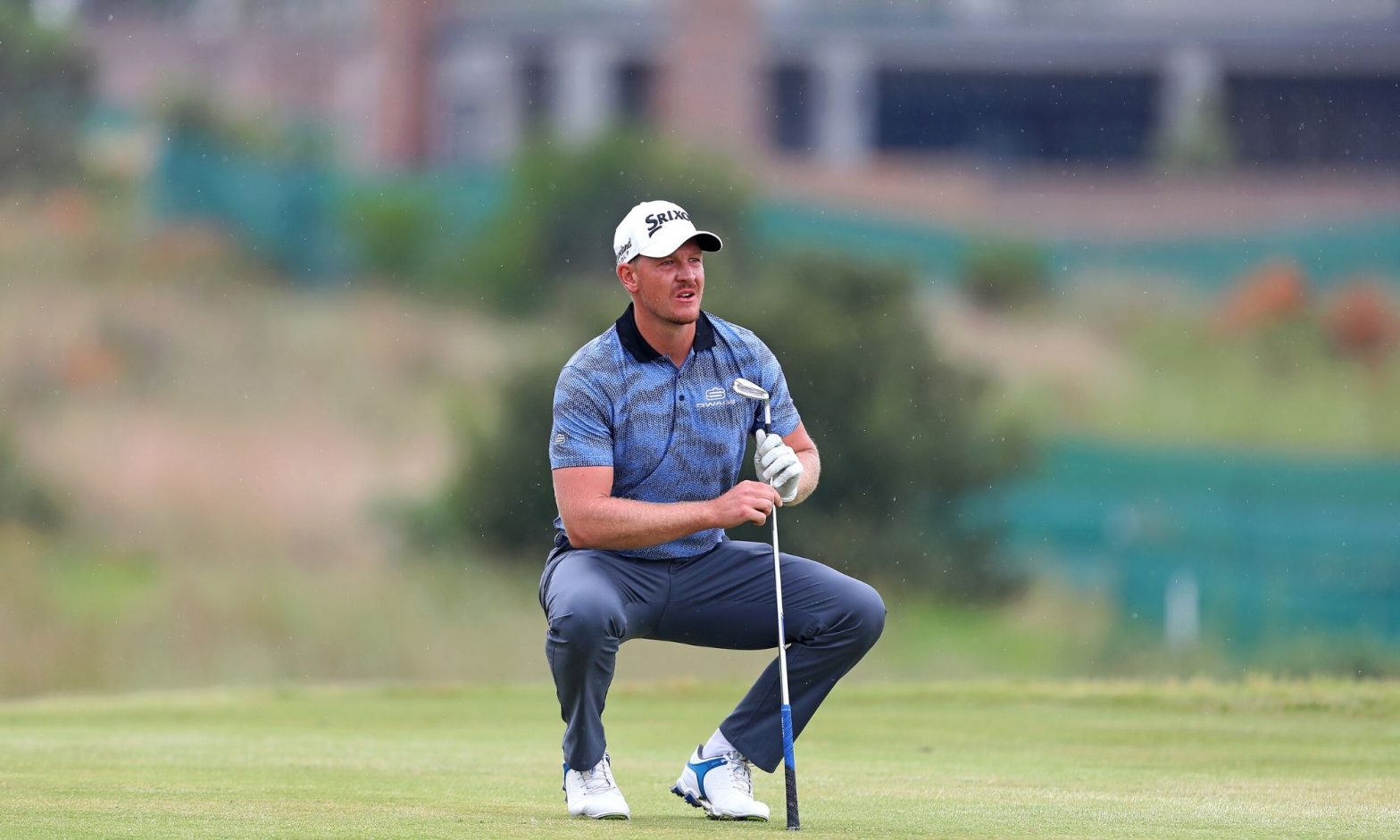 Jacques Kruyswijk is ready to take the battle-hardened lessons he learned during a tough year on the European Tour last year and make them count as he heads into Sundayâ€™s final round of the Eye of Africa PGA Championship tied for the lead.

Kruyswijk signed for a 64 at the Eye of Africa Signature Golf Estate on Saturday to top the leaderboard alongside Darren Fichardt on 16 under par. The experienced Fichardt posted a third round of 65.

They are both one stroke clear of Thriston Lawrence who signed for a 69 on Saturday. And further back, the leaderboard is still very tight with Daniel van Tonder on 14 under, and then two former champions in 2018 winner Matias Calderon and defending champion Louis de Jager both in a group on 12 under par. Jaco Ahlers is also at 12 under after a third-round 64.

But Kruyswijk believes he has the mental toughness to weather any challenge that comes his way, and itâ€™s based upon a tough 2019 on the European Tour where he lost his card but gained a world of experience.

â€œPlaying on the European Tour has taught me a lot. You play in front of a lot of people and on tough courses â€“ itâ€™s a lot of pressure and I feel like Iâ€™ve matured a lot. I went through a difficult time last year but mentally I feel itâ€™s made me stronger,â€ he said.

â€œThis 64 felt like my old self. I had a lot of fun and itâ€™s been a while since Iâ€™ve felt like that. It just went my way. I felt really comfortable out there. My three-wood was working so well that I was hitting it past my driver,â€ he said of a round that started with two birdies and then finished with four birdies in his final six holes.

â€œIt was nice to finish strong and Iâ€™m excited for the final round. My caddie and I came up with a strategy at the beginning of the week where we said weâ€™re going to take it three holes at a time and try and be under par for three holes. Itâ€™s worked well.â€

And heâ€™s doing his best not to put any unnecessary pressure on himself for the final day of South Africaâ€™s second-oldest professional golf tournament, and the chance to add his name to an illustrious list of past champions.

â€œYou can only do your best and prepare the same way you always do. You never know whatâ€™s coming in this game.â€

Fichardt will be aiming to do the same based on advice he was given by Mark McNulty early in his career.

â€œWhen I just turned pro, Mark McNulty gave me some good advice and he said just stick to your game plan. Donâ€™t deviate from that just because itâ€™s a final round. Iâ€™m just going to do that,â€ he said of a round where he also finished strong with three birdies in his final four holes.

â€œI started off a bit shaky and drove it in the bush on the first hole, but managed to make par. But I got it going nicely and then had a good finish. Iâ€™m in a good position for the weekend. Iâ€™m excited. It will be a good fight with Jacques for the title, but Iâ€™m excited.â€