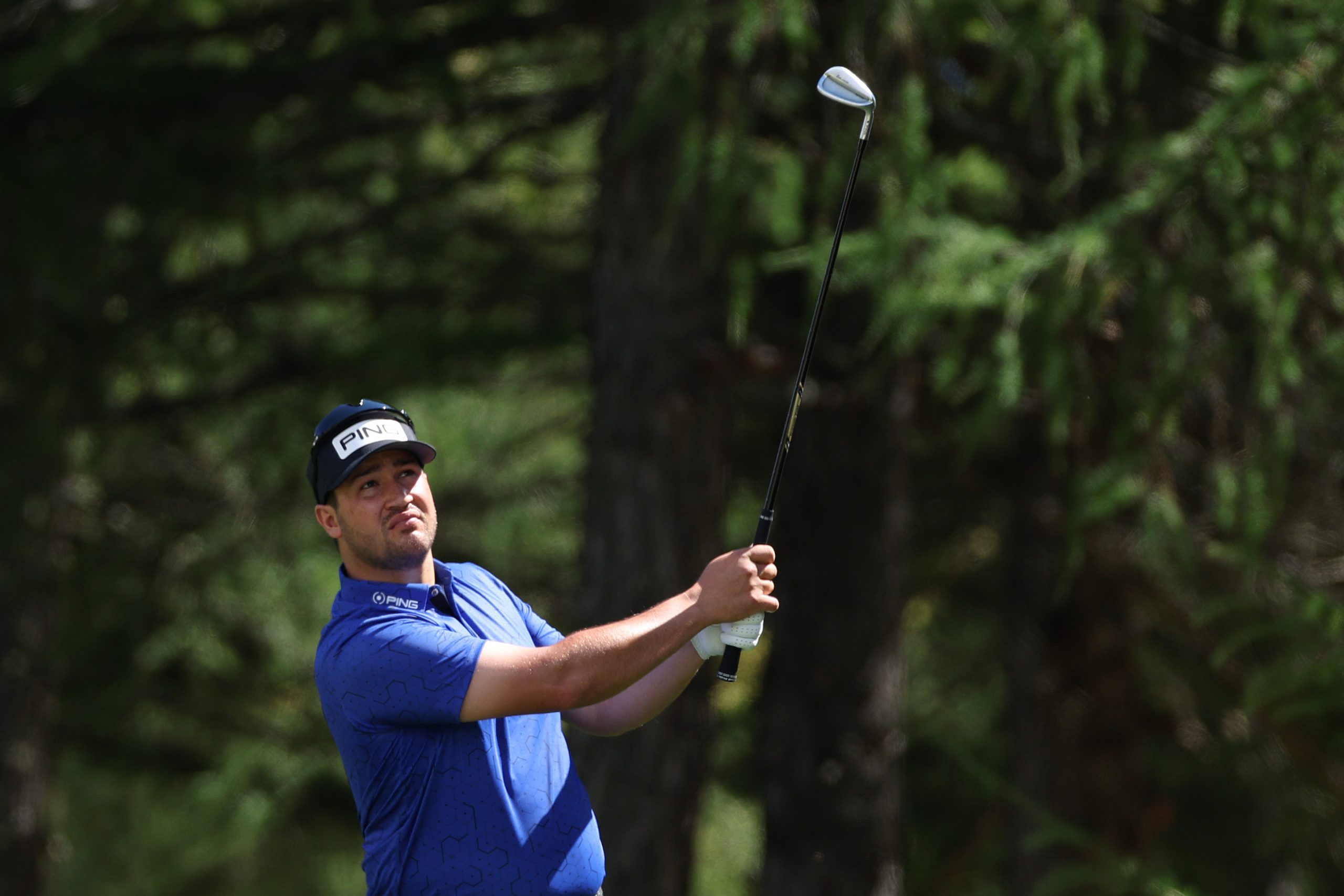 Thriston Lawrence, who this past weekend won his second DP World Tour title, will make his debut in this year’s Nedbank Golf Challenge at the Gary Player Country Club at Sun City from November 10-13, 2022, in what has already been a season of memorable firsts for the South African.

Lawrence broke through with his maiden DP World Tour victory in the Joburg Open at Randpark Golf Club in November 2021. It was an historic victory as he became the first winner in the new DP World Tour era. He then added a second triumph in the Omega European Masters at Crans-sur-Sierre in Switzerland this past Sunday, where he beat Matt Wallace in a playoff.

The Joburg Open also forms part of The Open Qualifying Series, and Lawrence’s victory there earned him a place in his first Major at this year’s 150th Open in St Andrews where he finished tied 42nd.

The 25-year-old South African will now take up his place in “Africa’s Major” for the first time in his career, and in the prestigious 40thanniversary of this iconic tournament.

“I’m absolutely delighted to be joining such a quality field for the 40thanniversary of the Nedbank Golf Challenge. My breakthrough DP World Tour victory in the Joburg Open opened so many doors for me this season, and to follow that up with a second victory in the Omega European Masters is very pleasing. I also played in my first Major, which was an historic one with it being the 150th Open in St Andrews. I feel just as privileged to be teeing it up in the historic 40th edition of ‘Africa’s Major’ at Sun City this November,” said Lawrence.

Lawrence’s Joburg Open victory set him up for a strong season on the DP World Tour. He had a run of three top-10s in three consecutive DP World Tour and Sunshine Tour co-sanctioned tournaments when he finished tied second in the Magical Kenya Open, tied ninth in the MyGolfLife Open hosted by Pecanwood, and tied eighth in the Steyn City Championship. He followed this with a third-place finish in the Horizon Irish Open and tied eighth in the D+D Real Czech Masters before breaking through with his victory in the Omega European Masters which has carried Lawrence into the top 10 on the DP World Tour Rankings.