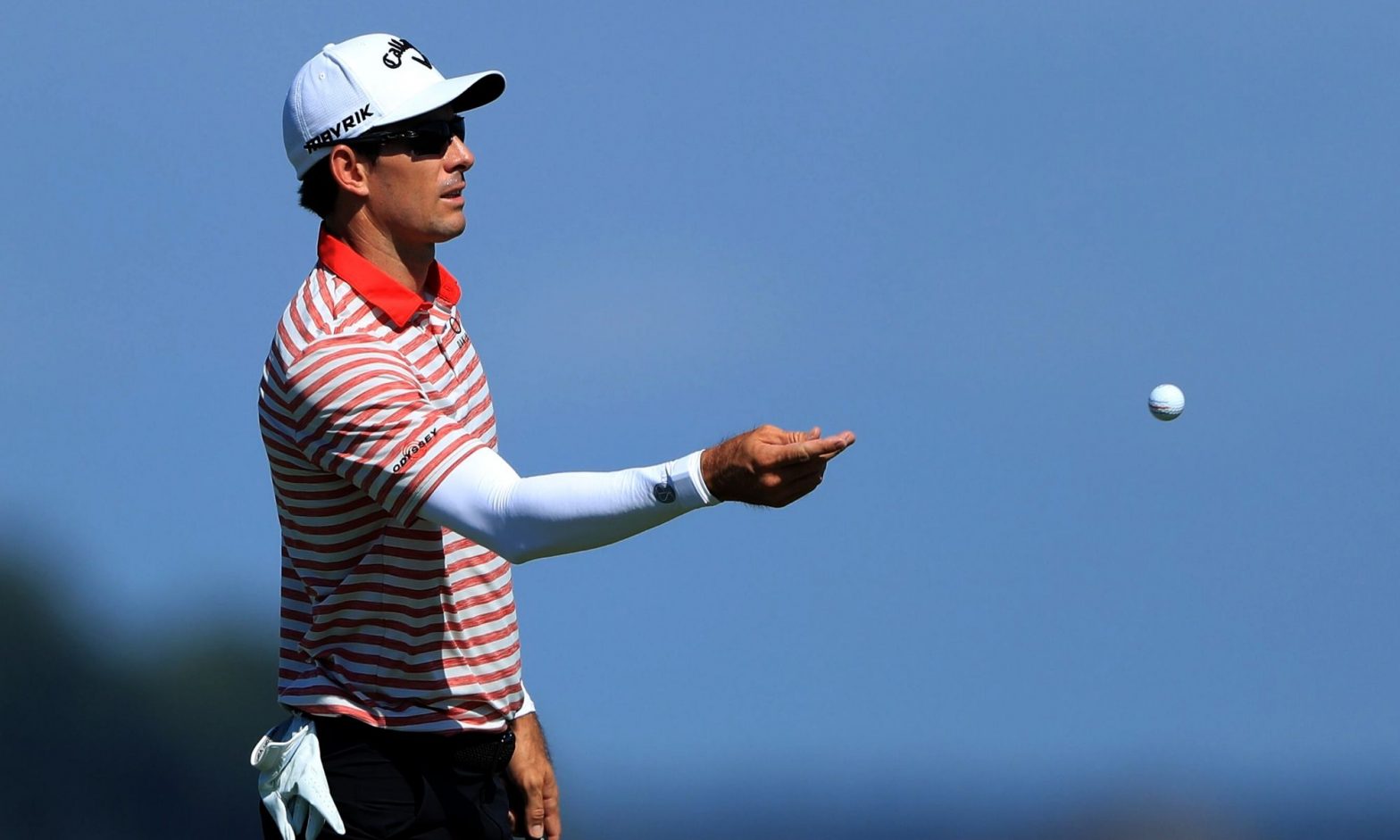 When good preparation meets opportunity, success is imminent, so goes an old saying.

Sunshine Tour player, now plying his trade on the PGA Tour in the United States, Dylan Frittelli, knows more about this than, perhaps, most of us.

A meticulous planner with attention to every detail of his game, Frittelli has always been a sportsman. As a child, he played soccer and cricket among other sports, with his father his number one hype man. In junior golf, he swiftly moved through to be recognised as his regions best and in no time, he was in the national junior teams.

In 2007, he claimed the Callaway Junior World Golf Championships and the following year, the South African Boys’ Championship. College beckoned and he went to the University of Texas, where he won the decisive match to lead his team to victory at the 2012 NCAA Championship. Ever so patient. Ever so meticulous.

â€œI pride myself in getting better every step of the way,â€ he said, speaking on the Sunshine Tourâ€™s Out of Bounds. â€œI donâ€™t believe in skipping steps, you have to go through your own process.â€

â€œSomething needs to take a bit of time,â€ he says, â€œthere have been tons of guys who became overnight sensations; won once or twice, and then they just didnâ€™t have the staying power. Iâ€™ve always prided myself on being meticulous and not rushing things. I think thatâ€™s the sustainable way, I donâ€™t know. Maybe Iâ€™m wrong but I like stability in my golf and life in general.â€

The stability of having full PGA Tour status, thanks to a win, and ability to compete at major international events is what Frittelli has always worked for. From junior to the professional athlete. And now, among the elite in the game on nothing but merit, Frittelliâ€™s next mission is clear.

â€œThe majors and the WGC events, thatâ€™s where my focus is now,â€ he says, â€œthe John Deere Classic was huge but the crazy thing is that confidence which came after that. People talk about different stages and levels of a professional athleteâ€™s career and Iâ€™m like â€œhey, Iâ€™ve wonâ€ and I had that trip to The Open, right after. So, I know the next platform for to me to shine is the majors and the WGCs.â€

With success on the Sunshine Tour, the Asian Tour, the European and Challenge Tours, and now on the PGA Tour, it is not a ridiculous idea to tout Frittelli as a future winner of major events. And having seen the fruits of his process, doubting its efficiency borders on the ignorant. Be so as it may, when he returns to golf following his positive test for the Covid-19 and is cleared to play, Frittelli will challenge for titles everywhere he plays.