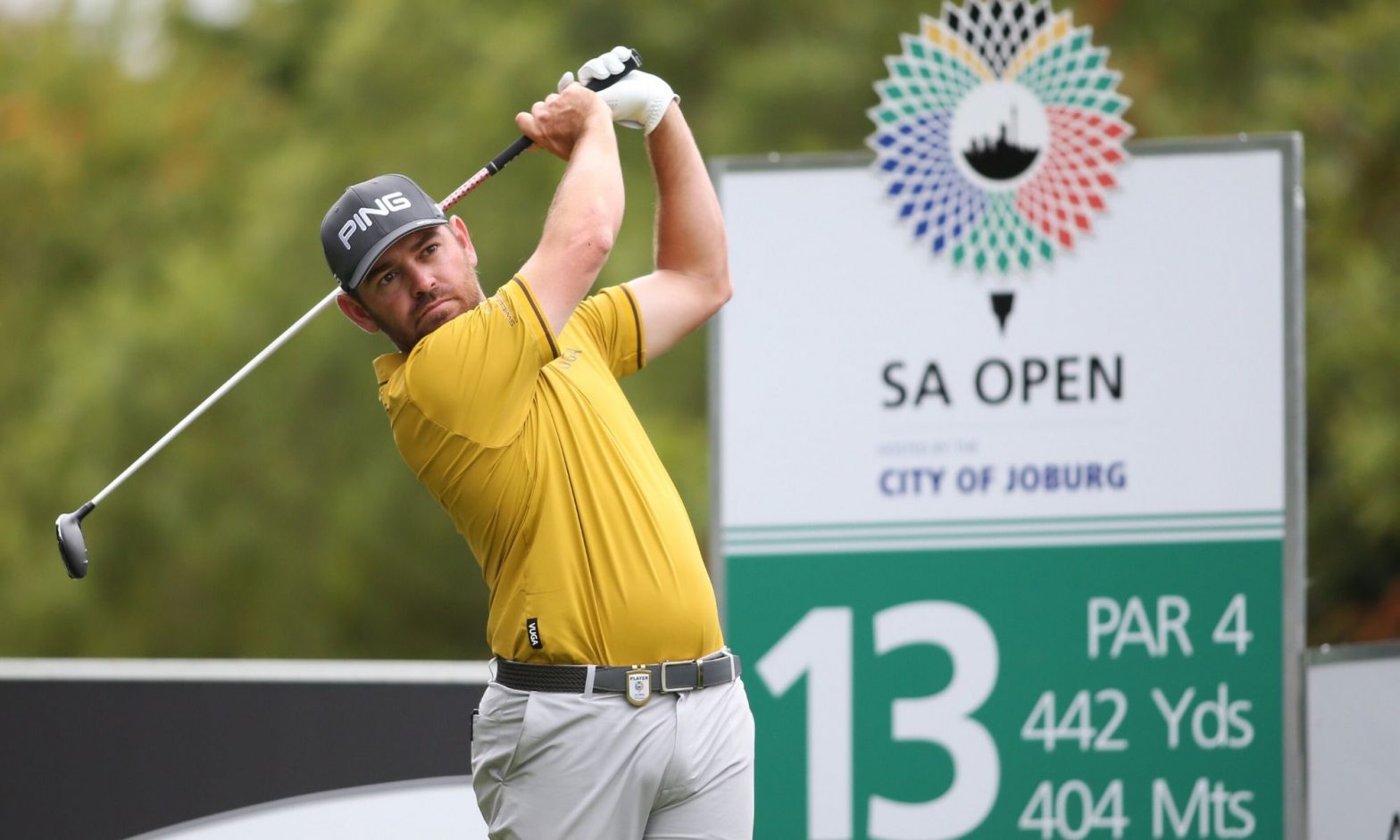 Louis Oosthuizen believes South African golf is in a great place at the moment, and the proof of this will be on display at this weekâ€™s South African Open hosted by the City of Joburg at Randpark Golf Club.

Oosthuizen, speaking on the eve of Thursdayâ€™s first round and in his role as both defending champion and the new Player-Host of the second oldest national Open in golf, said the depth of golf worldwide has increased substantially, and that South Africa also has a deep well of talent coming through.

â€œGolf is very competitive worldwide. At any Major Championship now there are 50 to 60 players that can win it. Itâ€™s such a small margin between a top-10 finish in a Major and a win. But I think South African golf is in a really good spot. Weâ€™ve got lots of young players coming through and it might not happen right now, but I do think we have a few Major champions coming,â€ said Oosthuizen.

As he spoke, the driving range at Randpark Golf Club was filled with 65 children from the townships of Soweto, Alexandra and Diepsloot who were attending a golf clinic with professionals from the Sunshine Tour and European Tour as part of the City of Joburgâ€™s ongoing efforts to grow the game.

Soweto Country Club this week hosted the South African Open Pro-Am for the first time in history, and the newly refurbished course also has a South African Golf Development Board (SAGDB) chapter for the coaching of young golfers in the iconic township. At a professional level, this weekâ€™s field will feature six golfers from the Gary Player Class, the Sunshine Tourâ€™s talent identification squad for historically disadvantaged professionals, who have been given invitations by the City of Joburg to participate in the championship. They are Dwayne Basson, Thabiso Ngcobo, Franklin Manchest, Keelan van Wyk, Makhetha Mazibuko and Musiwalo Nethunzwi. And four young golfers â€“ two from Soweto Country Club and two from Diepsloot â€“ have been given the opportunity to spend the week inside the ropes with the professionals and experience the South African Open as Honorary Observers.

The strength of amateur golf under GolfRSA will be showcased with a record 11 amateurs playing in their national Open.

And with the SAGDB celebrating its 20th anniversary as the official body for golf development in South Africa, and the other coordinated efforts of foundations and golf academies such as the Ernie Els and Fancourt Foundation and Oosthuizenâ€™s own Louis57 Academy, South African golf has a fully integrated and sustainable golf development drive that is the envy of many a country.

â€œI think golf in South Africa is strong. I have one or two of the golfers in my foundation who are looking forward to starting a career in golf in the near future. Itâ€™s just good to see golf in such a good place in South Africa,â€ said Oosthuizen.

As much as he is enthused about the future of South African golf, Oosthuizen is still very much focused on his own efforts this week.

â€œComing back here as a defending champion is great. And then, when I received the call from Ernie Els and Sunshine Tour Commissioner Selwyn Nathan asking me to be the Player-Host, that was a great honour and makes this week extra special for me.

â€œMy win here was emotional because itâ€™s a title I always wanted. It was great to get that victory, and it would be great to put my name on that trophy again. Gary Player won this so many times, and Ernie Els and Retief Goosen won it a few times. Whenever you put your name on a trophy for the second time itâ€™s special.â€