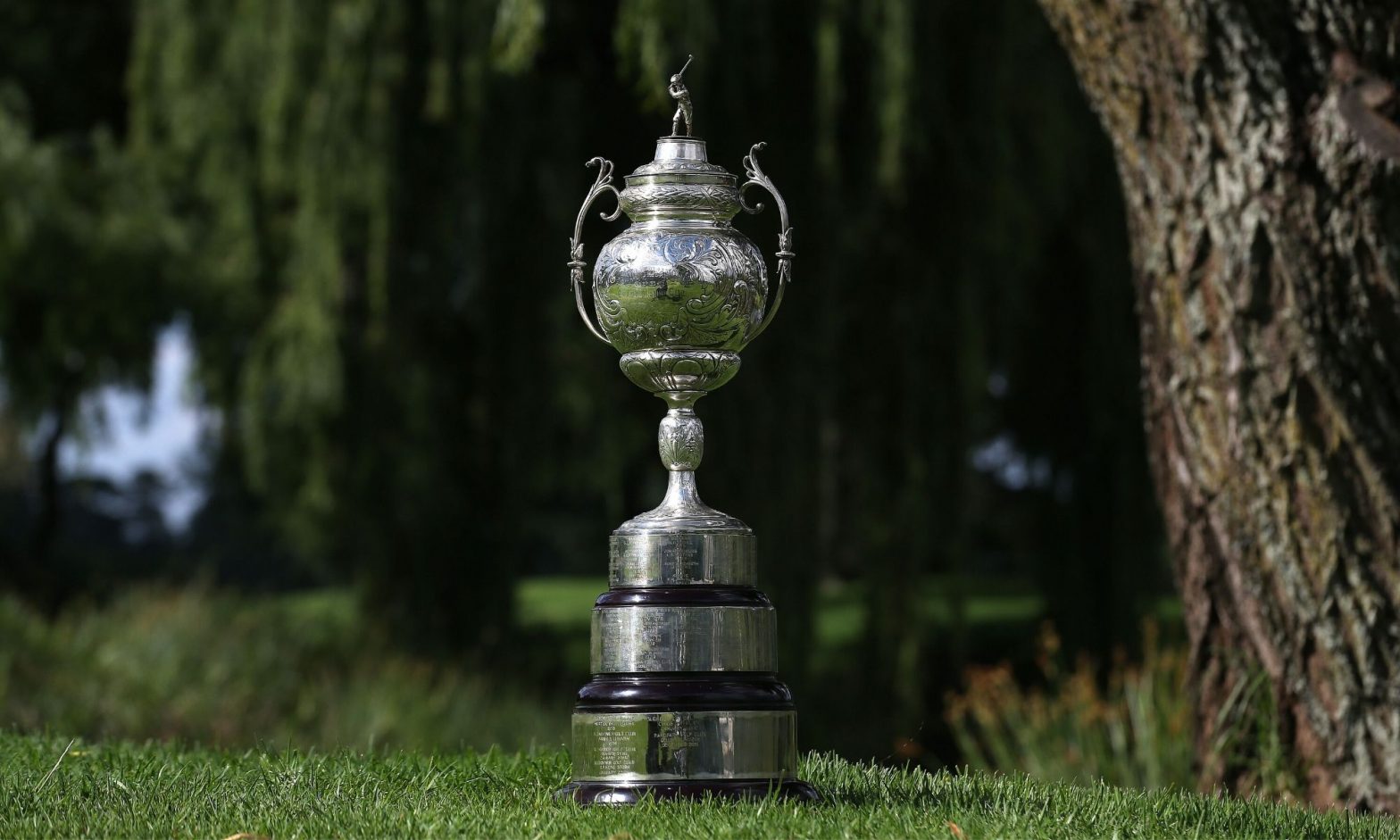 Stars such as Louis Oosthuizen, Branden Grace, Eddie Pepperell, Brandon Stone, and Charl Schwartzel will be competing for one of South Africaâ€™s iconic sports trophies in the South African Open Championship hosted by the City of Johannesburg at Randpark Golf Club.

There is a record in a newspaper advertisement in 1909 which refers to the â€˜Open Championship Floating Trophyâ€™, which was to be held by the amateur or professional with the lowest score in the SA Open. But there is no indication, either then or since, in the SA Golf Association records regarding how or when the trophy was first acquired or by whom it was presented. It is referred to in all instances as the â€˜Open Championship Cupâ€™ or â€˜Trophyâ€™.

The South African Open was inaugurated in 1903 after a series of exhibition matches had been played in the decade prior to it. It is the second-oldest national open golf championship in the world, with the Open Championship being the oldest. It is also the second-oldest sporting competition in South Africa after rugbyâ€™s Currie Cup, which was first played for in 1893.

The tournament was a 36-hole event until 1908 when it became 72 holes. However, for the next 60 years, it was a three-day event as 36 holes were played on the final day. It was only at the 1969 event at Durban Country Club that it became a four-day event â€“ the format it still maintains today.

Over four decades, Gary Player won an astonishing 13 SA Open titles which is comfortably the most of any golfer. He and Bobby Locke hold the record for the most consecutive wins with five. Locke also holds the record for being the youngest winner courtesy of his triumph in 1935 when he was just 17, while Sid Brews is the oldest champion with his title in 1952 having come at the age of 53.

In 2011 Hennie Otto claimed his maiden SA Open title to continue South Africaâ€™s dominance of the trophy since the turn of the century. Scotlandâ€™s Richie Ramsay broke an eight-year stranglehold that South African golfers had on the tournament when he won at Pearl Valley in 2009, but with Ernie Els winning in 2010 and Hennie Otto claiming victory a year later, the golfers from the Republic re-asserted their dominance.

But Swedenâ€™s Henrik Stenson took the 2012 title from Coetzee at Serengeti and the 2013 title was won by Denmarkâ€™s Madsen by two strokes from Otto and Jbeâ€™ Kruger. And along came Andy Sullivan in 2015 to break Charl Schwartzelâ€™s heart with a play-off victory featuring one of the great shots of the South African Open from the trees on the left of the 18th fairway.

Brandon Stone wrested the trophy back for South Africa with his fine win in 2016, while Graeme Storm defeated Rory McIlroy in a play-off to win the 2017 title.

Chris Paisley of England beat Branden Grace by three shots in 2018, and Louis Oosthuizen finally got his shot when he took the last title at Randpark in December 2018.

South Africaâ€™s national open has a long and prestigious history, and getting oneâ€™s name on such a trophy is a proud achievement for any golfer, regardless of nationality. It will thus be all to play for at Randpark as the players in the field this week will be after the lucrative winnerâ€™s cheque.

However, the player who lifts the trophy on Sunday will also join a wonderful list of champions and etch himself into golfing history.