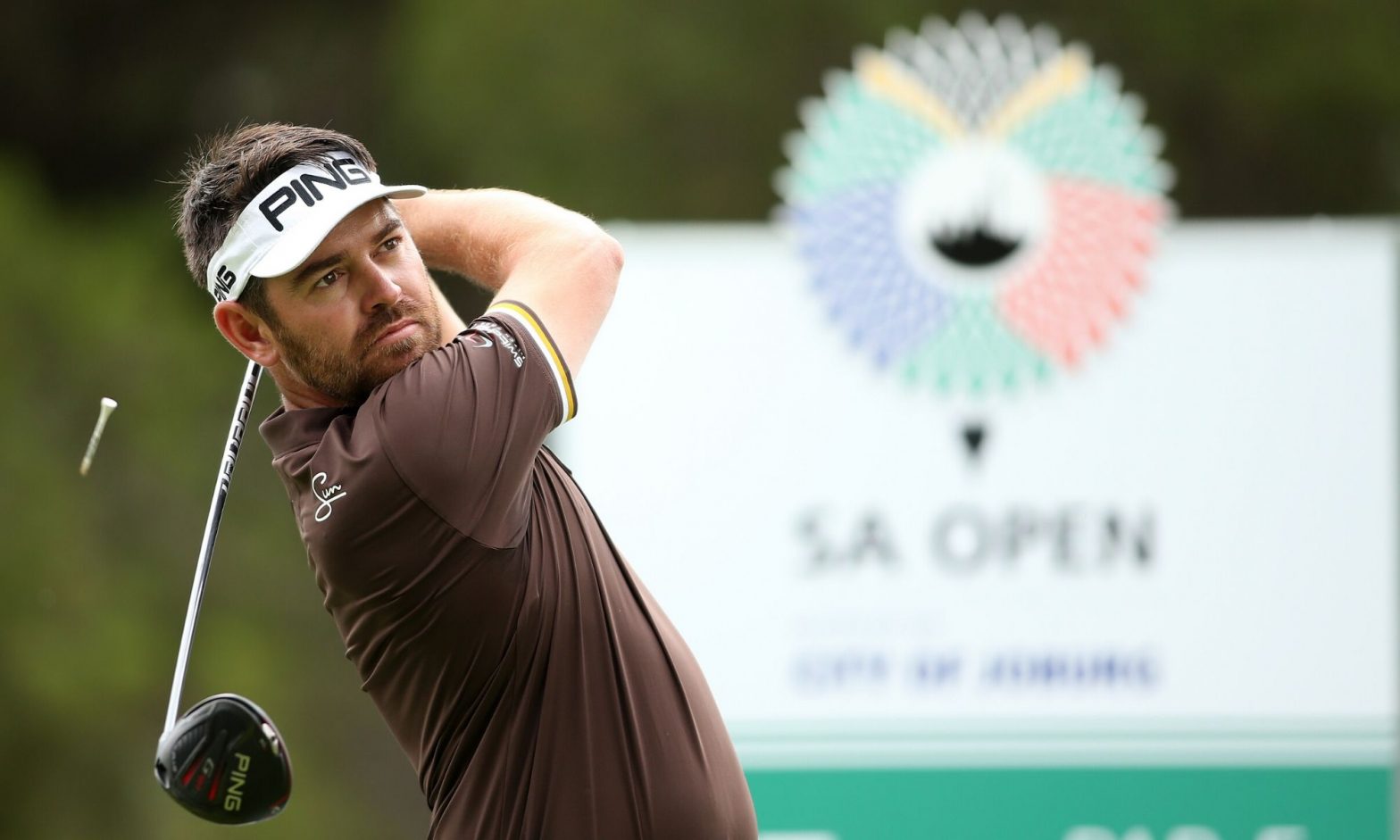 Louis Oosthuizen, the Player-Host and defending champion of the South African Open hosted by the City of Joburg, has an opportunity to become the first player in 16 years to claim back-to-back SA Open titles at Randpark Golf Club on Sunday.

Oosthuizen signed for a bogey-free 64 on Randparkâ€™s Firethorn course to lift him to 15 under par and one stroke clear of the field. Trevor Immelman is the last player to have won back-to-back SA Open titles in 2003 and 2004.

Oosthuizen made three birdies in his first four holes and one more on the par-four ninth hole to turn in 31 as his search for a second victory gained momentum on Saturday. Coming home, it was more of the same as three more birdies went down on his scorecard.

â€œI worked a little bit on the putting and I found something that I thought might get my rhythm a little better,â€ said Oosthuizen. â€œThe speed and lines were pretty decent today on the greens so I was happy.â€

While he refuses to get carried away, especially with the host of players chasing him down for that top spot in the final round, itâ€™s not escaped Oosthuizenâ€™s mind that a win here on Sunday could throw him in a special club of players who have won this title more than just once, let alone back-to-back.

â€œAnother win here would mean a lot to me,â€ he said. â€œI mean, getting my name on that trophy again would really mean a lot to me. Defending any title is tough but If I could win here, being the defending champion and the Player-Host for the week, that would be special.â€

A lot of work still lies ahead, though, because he has a slender lead over Englandâ€™s Marcus Armitage.

Armitage carded the best round of the day, a nine-under 62, to get to 14-under and just a shot back of the defending champion. Hot on Armitageâ€™s heels and two shots behind Oosthuizen is Jaco Ahlers, whose three-under-par 68 in round three pushed him up to 13-under for the week.

And talented 18-year-old amateur Jayden Schaper, as well as Branden Grace, are both just three shots off the lead.