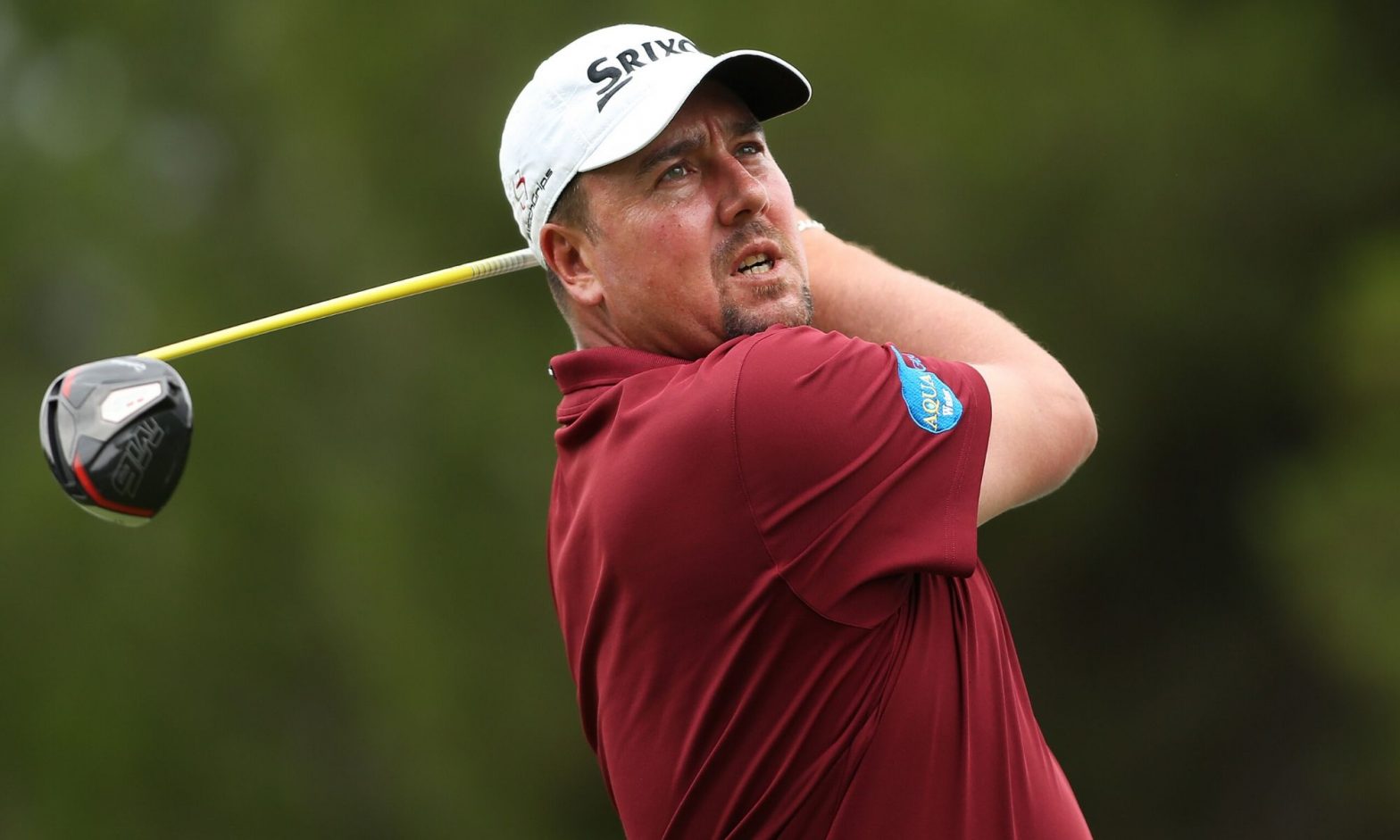 Jaco Ahlers is two shots off the pace going into the final round of the South African Open Championship hosted by the City of Johannesburg â€“ and he has to keep things in perspective ahead of that showdown.

He will be playing with defending champion Louis Oosthuizen at Randpark Golf Club on the Firethorn layout, and although Ahlers is a nine-time winner on the Sunshine Tour, that two-stroke edge Oosthuizen has over him looms large in his thinking as he chases the biggest title of his career.

â€œWeâ€™ve all got to chase King Louis again, and Iâ€™m looking forward to that,â€ said Ahlers. â€œI havenâ€™t had a chance yet to go head-to-head with Louis. And in our national open too â€“ itâ€™s one we all grow up trying to emulate some of the great players whoâ€™ve won it. When youâ€™re 11 or 12 and on the putting green, itâ€™s either win the SA Open or at Augusta! Iâ€™ve got a chance, and thatâ€™s all I want.â€

He will not want to get caught up in the chase, and will be pushing to keep his focus on his own game as the championships heads towards the sharp end. â€œIâ€™ll just do what I want to do in the final round,â€ he said. â€œThe first few holes will probably be a bit nervy, but Iâ€™ll get through that and just stick with what I want to do â€“ pick a line, hit it to that line.

â€œI think it was Byron Nelson who said, â€˜If you can find it, you can hit it, and if you can hit it you can hole it.â€™ So Iâ€™ll just try and find it and hit it again. Itâ€™s just another round of golf if you think about it.â€

With the course set up at its most challenging over the weekend of the second-oldest national open in golf, Ahlersâ€™ tally of six birdies in the third round was impressive but somewhat marred by three bogeys.

â€œThere are mistakes to be made out there,â€ he said. â€œThey tuck the pins in good positions and you should play safe and have a few good putts. But if you attack the pins and you miss them on the wrong sides, you are going to make bogeys. Thatâ€™s what happened to me.

â€œIâ€™ve largely stuck to my game plan this week, and the bogeys I made were ones where I missed on the wrong side. Iâ€™m trying not to do that. Iâ€™m trying to play to the bigger side of the greens. Most of the time I did that and I got rewarded for it, and if I hit it inside 10 feet, I had a chance on the putt.â€

With two wins already in the 2019-20 Sunshine Tour season, a victory here would be some pretty thick icing on an already impressive cake. If it comes in the SA Open, an event co-sanctioned by the European Tour, it will make some of the heartbreak heâ€™s endured trying to earn his European Tour playing privileges all fade away as he will be exempt for the rest of the European season.

Heâ€™s not thinking of that now. Heâ€™s thinking about what it will feel like duelling with Oosthuizen down the stretch. â€œTomorrow should be pretty good, playing with Louis. Iâ€™ve got a shout at it,â€ he said.