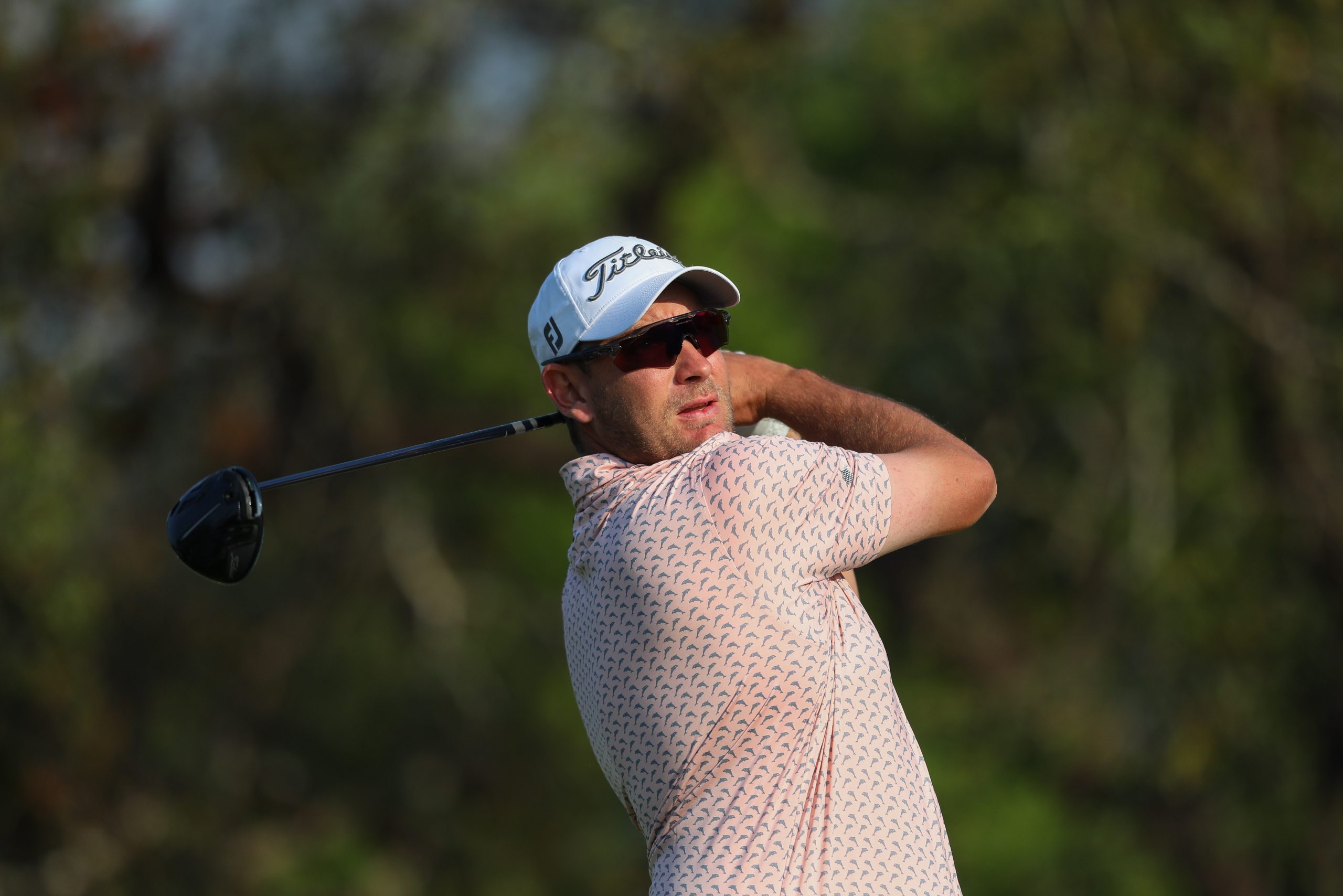 KHOLWANE, Eswatini – Eleven successive pars and then two birdies coming in were enough for Jaco Prinsloo to retain his lead after the second round of the FNB Eswatini Nkonyeni Challenge at the Nkonyeni Lodge and Golf Estate on Friday, and the 32-year-old will take a two-shot lead into Saturday’s final round.

Following his brilliant 65 on the opening day, Prinsloo did not find the going as easy on Friday as his ball-striking was not as good and he battled to get the ball close to the hole. He showed wonderful patience, however, and kept grinding away, starting his round on the 10th and registering nine pars before also playing the first and second holes in regulation.

All that determination finally paid off on the par-four third with his first birdie, and he picked up another shot on the par-five eighth.

“It was definitely harder for me today and I just did not hit the ball as close to the hole as I did on the first day, so I didn’t have as many birdie opportunities,” Prinsloo said after his 70 took him to nine-under-par.

“It was good to be bogey-free though because this is not the easiest course. But it’s still a weird place to be with 11 pars in a row. It’s good but not so good.

“It meant I was still playing solid golf and in control of the ball, and I’m definitely happy to still be in front,” Prinsloo said.

Herman Loubser was two behind Prinsloo after the first round, but he could only shoot a level-par 72 on Friday and has been overtaken by CJ du Plessis, who roared into second place with a 68 that took him to seven-under-par overall.

“I’m not going to change anything,” Prinsloo said of his approach to the final round of the R1 million event. “I’m going to take it as just another round and the game-plan will stay the same.

“You just have to keep your head down and see where you land up.”