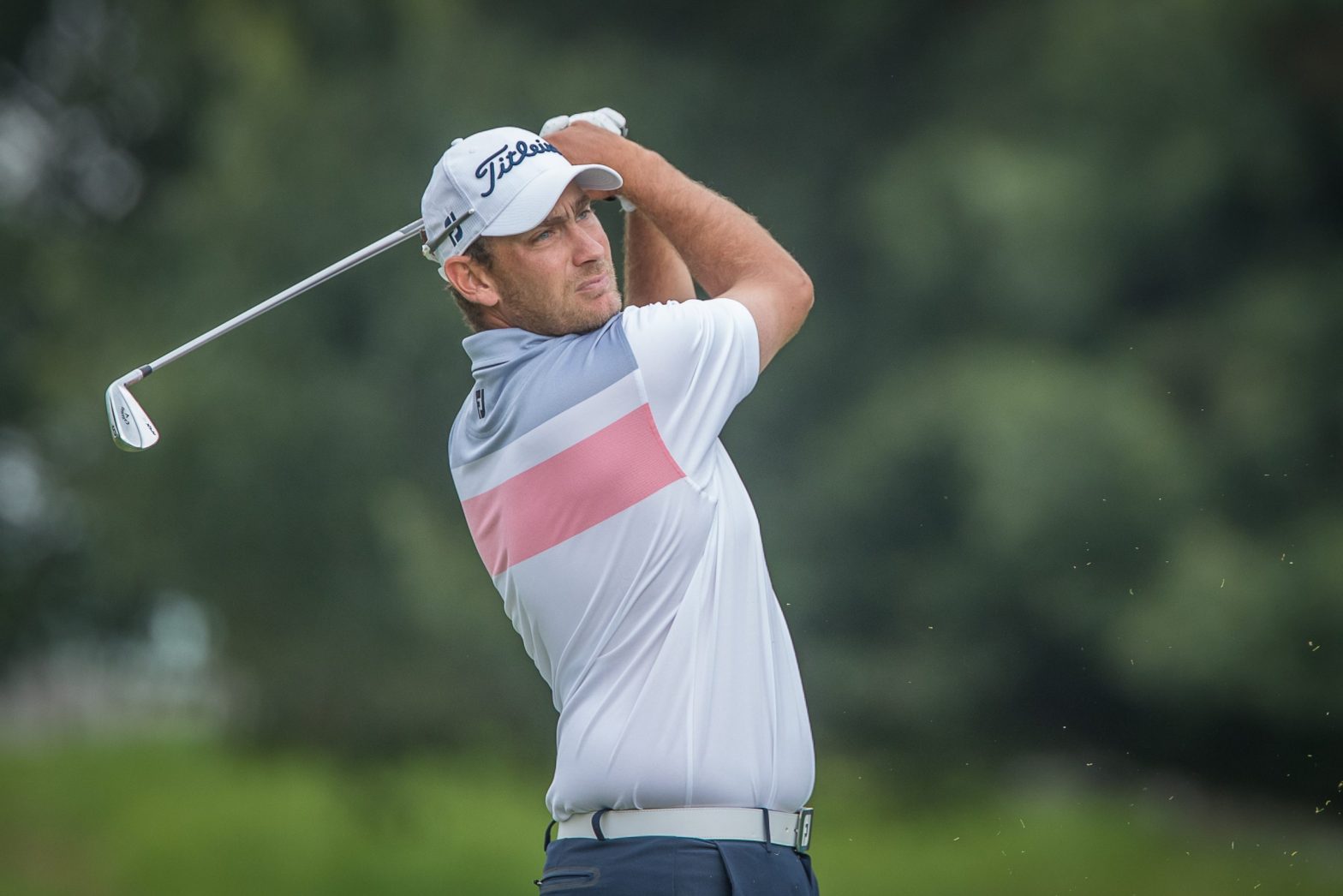 Jaco Prinslooâ€™s decision to play the kind of golf he did as a kid continues to pay off as he retained his lead in the Serengeti Pro-Am Invitational at Serengeti Estates on Wednesday.

Prinsloo signed for a one-under-par 71 on the Jack Nicklaus Signature Design Championship golf course, lifting him to nine under par overall.

He is one stroke clear of MJ Viljoen, James Hart du Preez and amateur Christiaan Maas. The 18-year-old Maas surged through the field with a 66 that puts South Africaâ€™s number one amateur in a perfect position for the next three rounds of this five-round tournament.

Although he described his progress as slower on Wednesday, Prinsloo is happy that his golf was still good enough to keep him at the top of the leaderboard.

â€œIâ€™m a bit surprised actually because I thought Iâ€™d get caught at the top. It was a bit harder out there today. It was cold and there was a bit of wind. I was hitting the ball solid from tee to green, but I wasnâ€™t hitting my approaches as close as I did in the first round. So that left me with a bit more work to do with the putter, but fortunately I managed to hang in there.

â€œI didnâ€™t have too many scoring opportunities. It was just slow par golf really.â€

But Prinslooâ€™s opening 64 gave him the room to absorb a slower second round.

â€œI suppose thatâ€™s the luxury of having a good first day. You can still just shoot under par the next day, and someone else has to play well to catch you. In a way itâ€™s nice to not play my best and still be at the top of the leaderboard.â€

This weekâ€™s tournament is unique in that Thursday will be a day off for the professionals.

The halfway cut has been made to the top 50 and ties, and now the pro-am element of the tournament will be incorporated following an auction of the professionals and their amateur partners on Thursday.

â€œIt is quite a unique format. We have a day off and then weâ€™re playing a par three course. I suppose if you were really playing well today you wouldnâ€™t want the break on Thursday. But Iâ€™m looking forward to it actually. Itâ€™s been four weeks in a row now for me so I need a breather. Iâ€™m in good form at the moment and weâ€™ll see if we can continue that on Friday,â€ said Prinsloo. â€“ Michael Vlismas