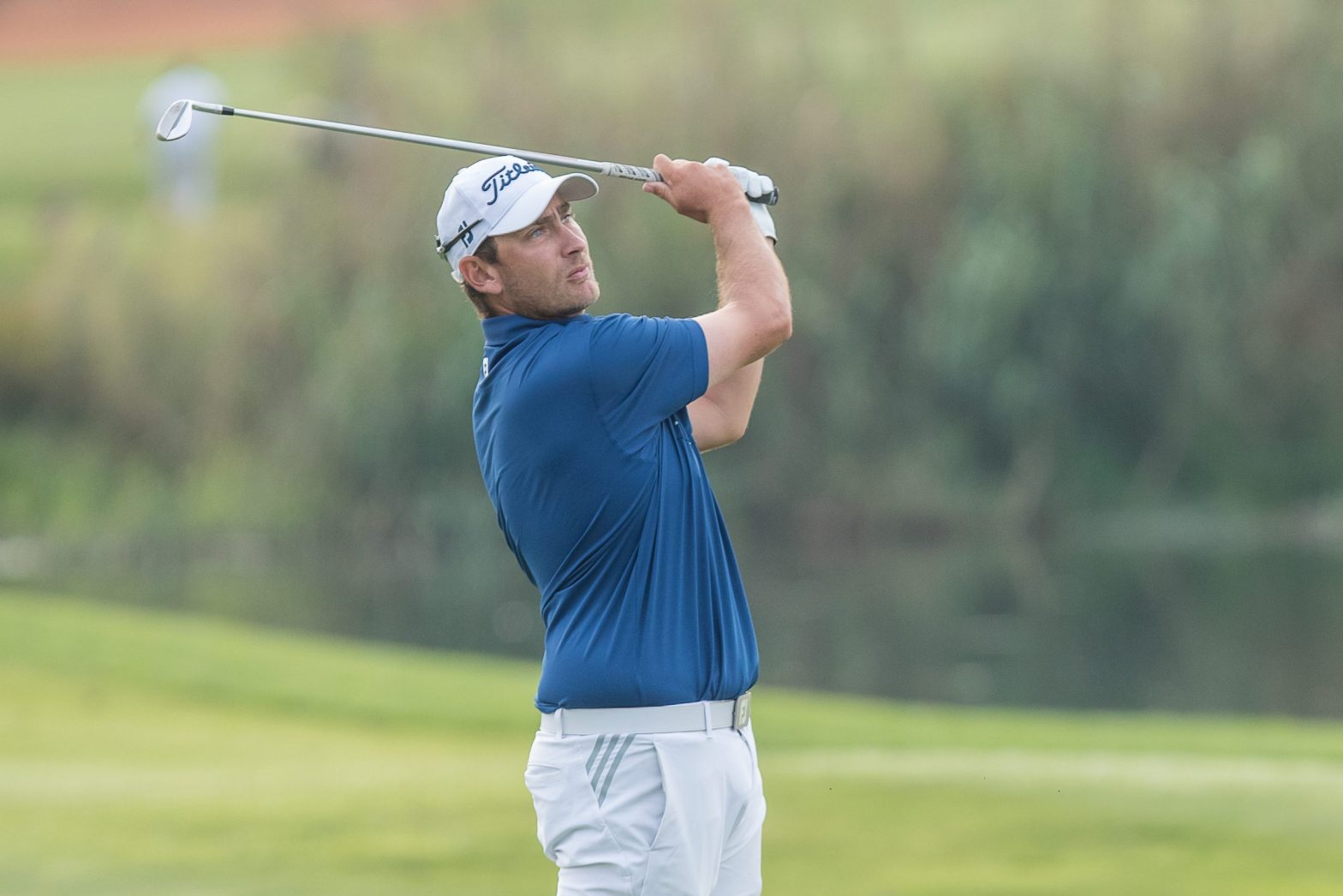 Jaco Prinsloo is hunting his second victory in three tournaments after opening with an eight-under-par 64 to lead the first round of the Serengeti Pro-Am Invitational at Serengeti Estates on Tuesday.

Prinsloo, the winner of The Players Championship hosted at Dainfern Golf Estate earlier this month, surged into the lead with a round that saw him birdie two of his first three holes, make an eagle and two birdies over the turn, and close with three straight birdies. His card included one more birdie and two bogeys on Serengetiâ€™s Jack Nicklaus Signature Designed Championship golf course.

He leads by one shot over James Hart du Preez while Jean-Paul Strydom, the winner of the 2019 Tour Championship at Serengeti, Anthony Michael and Daniel Greene finished the first round on six under par.

â€œI had tried to change my swing and while it looked better visually, it didnâ€™t feel right. I couldnâ€™t play with it. So before the Tour resumed this month I went back to my old game. I literally went back to how I used to play as a kid â€“ just aim and hit. And itâ€™s working,â€ he said.

Behind him, Du Preez also took full advantage of a golf course that played to his strengths on Tuesday.

â€œItâ€™s a long course off the back, and Iâ€™m enjoying playing a course where I can make use of my length,â€ he said after his opening seven-under-par 65.

â€œThe way the course is set up for this week certainly helps me. The rough is down and the greens are soft because of the rain, so I can afford to take some aggressive lines off the tee. Iâ€™ve been playing well the last few events but Iâ€™ve just had lapses in my decision making. It was good to have a mentally sharp round today.â€

Jbeâ€™ Kruger, last weekâ€™s winner of the Gauteng Championship presented by Betway, is back in the hunt again after opening with a 67 on his home course.

And South Africaâ€™s number one amateur and GolfRSA National squad member Christiaan Maas started well with a 70 that puts him in the top 20 after day one. â€“ Michael Vlismas