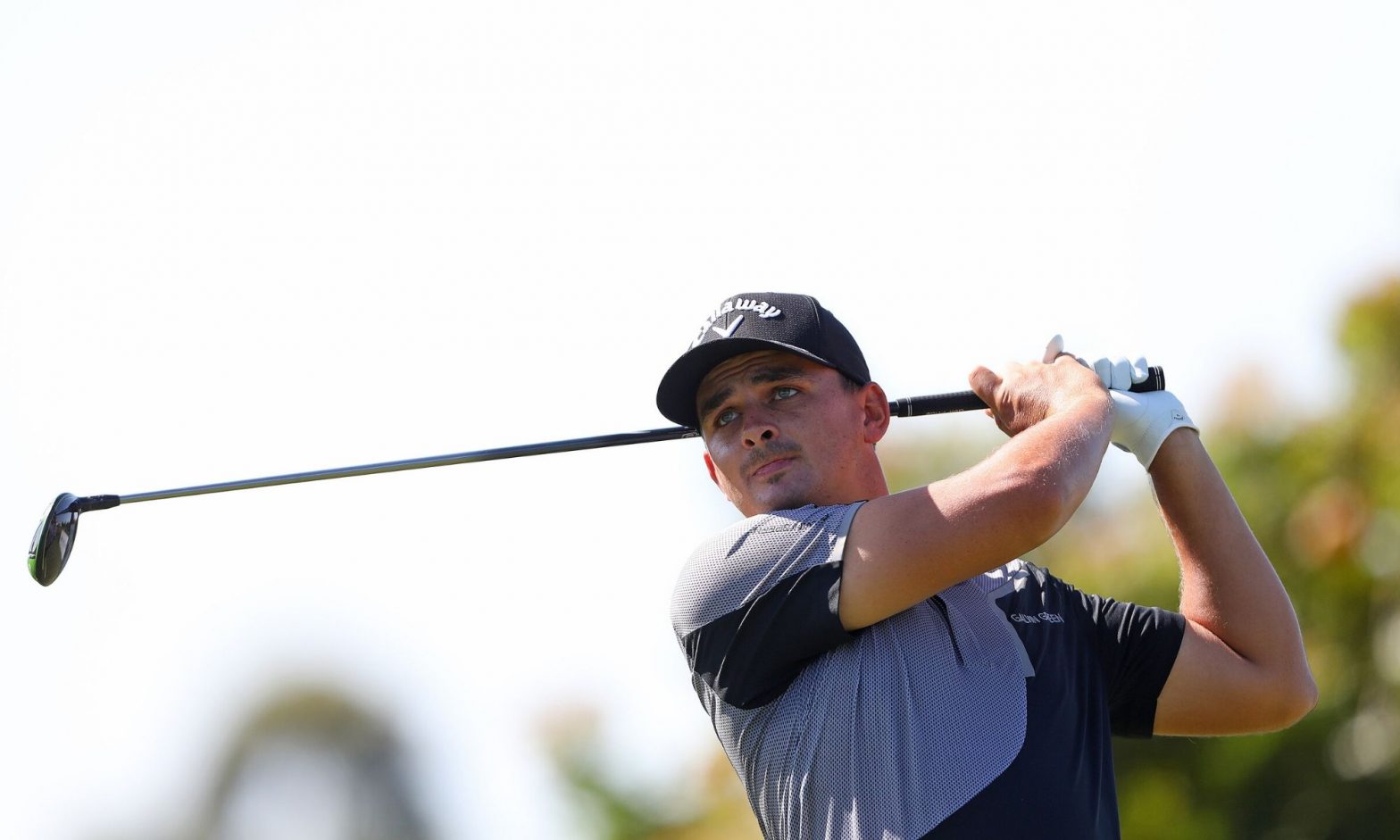 Christiaan Bezuidenhout got off to a flying start in this yearâ€™s edition of the Dimension Data Pro-Am, firing in a flawless 11-under-par 61 opening round on the Outeniqua golf course at Fancourt.

He made back-to-back birdies on the first two holes, then a par and then another birdie. Two more birdies â€“ one after the other â€“ made it onto his card as he turned in 31 and blemish-free. He didnâ€™t relent on the back nine, making two more birdies on the trot on the 10th and 11th holes. Those were followed by a par on the 12th before another birdie arrived. A hole later, Bezuidenhout was at it again, birdieing the 15th, 17th and 18th holes to sign for a bogey-free 61.

â€œOuteniqua has proven to be a scorable course over the years,â€ said Bezuidenhout, â€œand it was important to get a great start and, luckily, I did it and I just kept going. Thereâ€™s a little bit of pressure there because itâ€™s almost expected that you should score well there.

â€œIf you walk off a scorable course with a two-under or level-par, you know youâ€™ve got work to do on the tougher courses. Itâ€™s always at the back of your mind that you should do well on the easier course. Once you do that, you take a bit of the pressure off your shoulder going into the next three days.â€

Close up on Bezuidenhoutâ€™s heels, is Spainâ€™s Santiago Tarrio Ben who signed for a nine-under 63 on the Montagu layout.

Ernie Els who is making his debut appearance in this 25-year old tournament, along with Zimbabweâ€™s Stephen Ferreira shot eight-under 64. Like Bezuidenhout, â€˜The Big Easyâ€™ was just as impressive on the Outeniqua track. He, too, opened his round back-to-back birdies and after five straight pars, two more birdies went onto his card to turn in 32.

He made further gains at the turn, making it three birdies in a row. After six straight pars, Els made an eagle and closed off with a birdie to sign for an untainted 64.

â€œIt was really nice today,â€ said Els who boasts 71 professional victories in a glittering career. â€œIâ€™ve played this course many times and Iâ€™ve been coming to Fancourt for 30 years. Itâ€™s the kind of course that, at my age, I can play. Itâ€™s almost like a (PGA) Champions Tour layout. Good drives and a lot of irons to the flags. I played nicely and those last two putts, obviously, made my day.

â€œThe experience here so far has been great. Iâ€™ve never played this event and when I looked at my schedule a couple of weeks ago, I said to Jeremy (Ord) â€˜I will be in South Africa, can you give me a spot?â€™ and he said â€˜sureâ€™. So, itâ€™s my first time playing this tournament in 25 years of history.â€

Ferreira, who played on the Montagu layout, made nine birdies and a single bogey during his opening round at Fancourt.