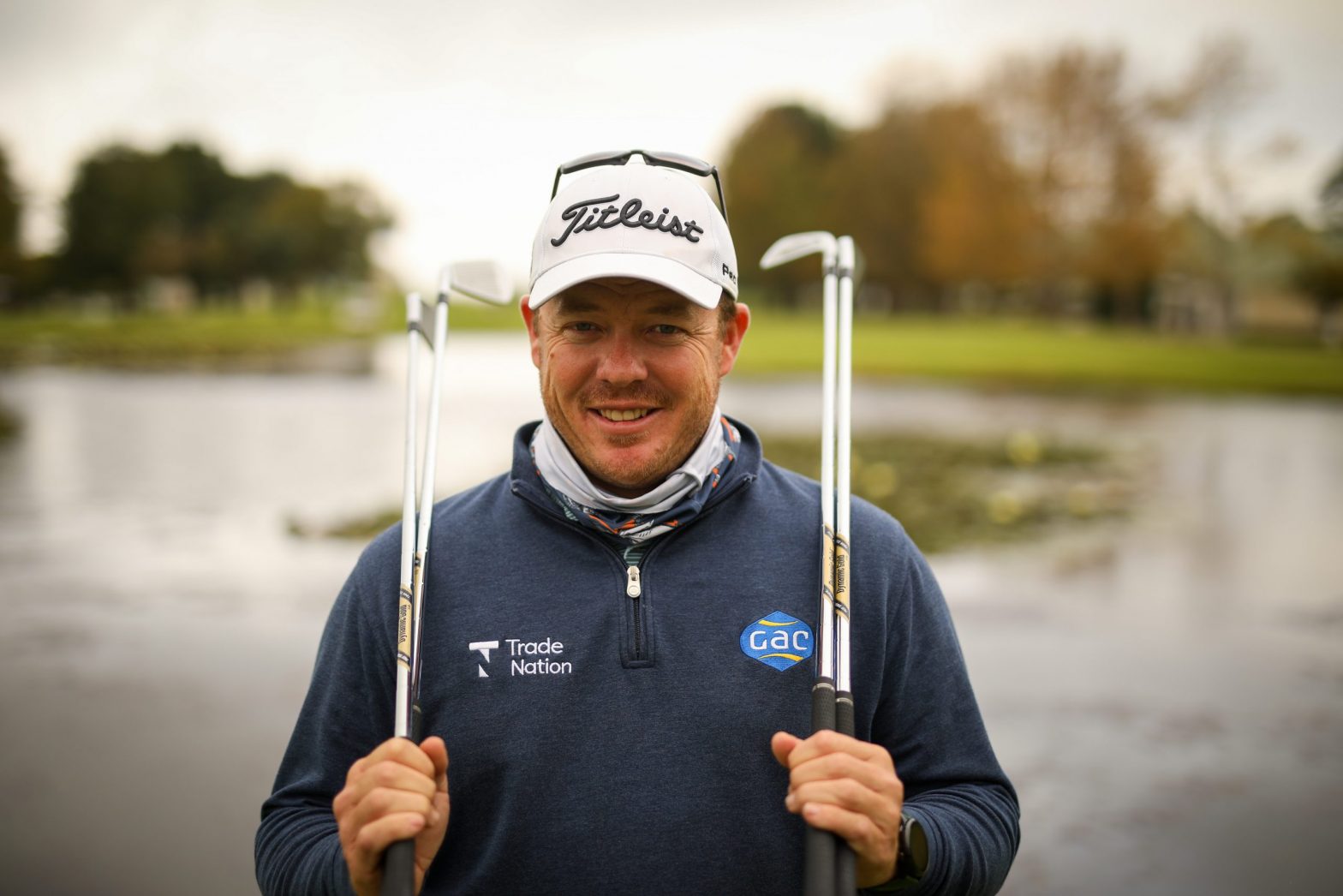 A bit of time off and the recent flurry of South African victories on the European Tour and European Challenge Tour has seen George Coetzee arrive at Fancourt for this weekâ€™s Dimension Data Pro-Am refreshed, regrouped and excited to get going in Thursdayâ€™s first round.

All of which puts an already world-class golf resort even more in the spotlight this week.

And it certainly brings a smile to Coetzeeâ€™s face as he returns to a place he loves and as part of a field also including recent European Tour champion Daniel van Tonder, recent Challenge Tour winners Brandon Stone and JC Ritchie, rising stars Wilco Nienaber and Jayden Schaper, GolfRSA National Squad member and top amateur Casey Jarvis, and a number of South African and international golfers whoâ€™ve been in contention over the past few weeks.

â€œThis is the probably the first event on my schedule every year. Iâ€™m always excited to come here,â€ said Coetzee.

â€œI love this place. It allows me to also sneak in a couple of surf sessions and get my mind off golf. But itâ€™s a pleasure to come to a resort like this where you can fully focus on golf.â€

Coetzee is playing his first tournament since two tournaments in Kenya in March, and this event provides him the perfect opportunity to work on certain parts of his game while also preparing for this monthâ€™s PGA Championship.

â€œI played in Kenya and then I felt like I needed a couple of weeks to clear my mind and work on the right things with my game. So I took two weeks off to switch off completely, and now Iâ€™ve regrouped and got a good plan in place, and hopefully my golf will show that,â€ he said.

â€œWeâ€™re all a very competitive bunch of players. Even though we want to beat each other, we also feed off each otherâ€™s wins. So seeing the others win gives you confidence because we all come from the same home Tour with the same opportunities,â€ he said.