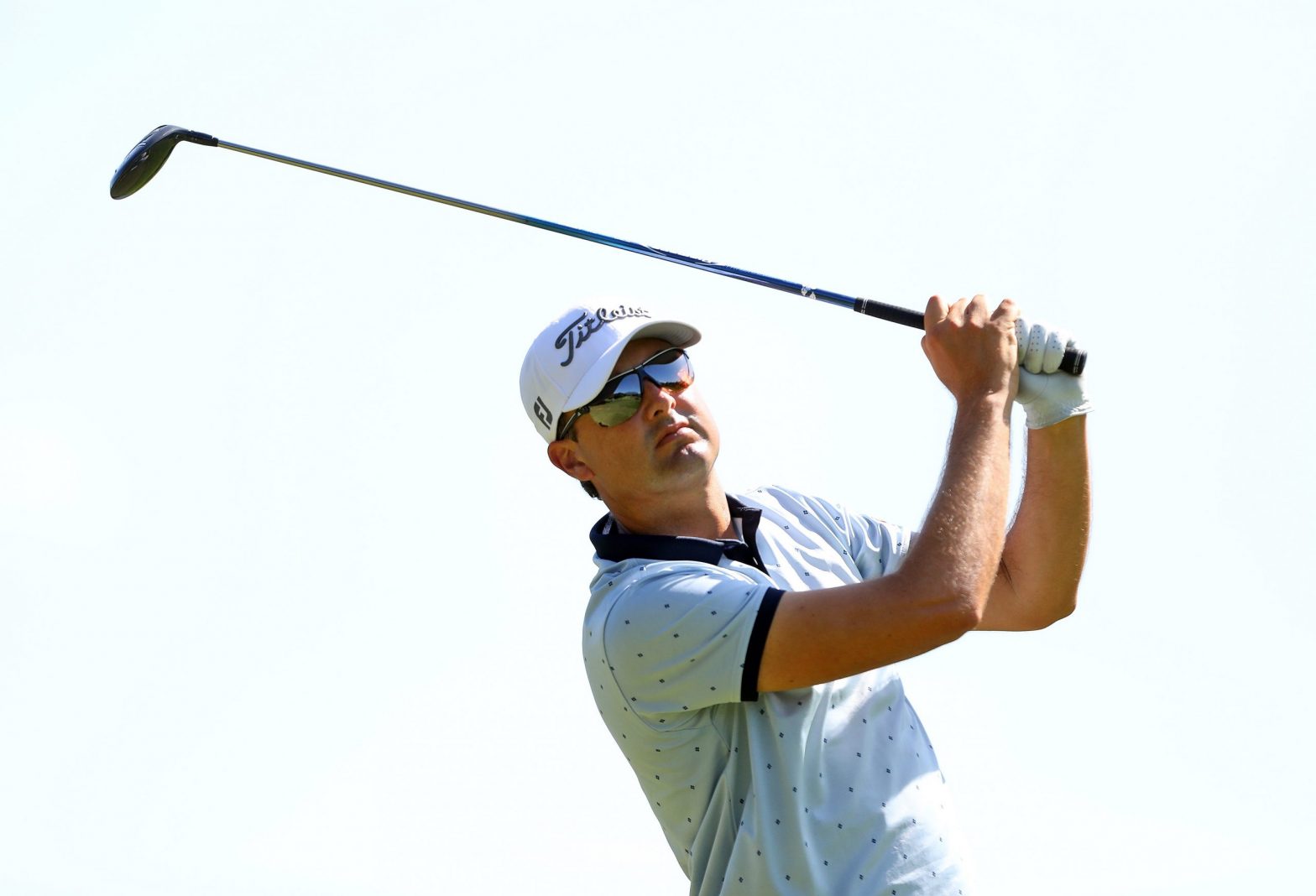 Multiple Sunshine Tour champion Jake Roos says his fellow professionals are â€œReady to rumbleâ€ and excited to return to action in the Tourâ€™s new Rise-Up Series which tees off in Gauteng on 19 August.

The Rise-Up Series marks the official resumption of the Sunshine Tourâ€™s schedule under the new COVID-19 government regulations. The series will feature five 54-hole tournaments, each with a purse of R600Â 000 and with a full field of professionals, and all played in Gauteng. The final round of each tournament will be streamed live on the Sunshine Tour streaming platforms and DStv Now.

â€œThe professionals are very excited. Itâ€™s been a long time coming. The last tournament we played in was the Tour Championship in February, so everyone is really grateful for this new series,â€ said Roos.

â€œThese are tough times and it shows a lot of dedication from all involved to present a new series of five tournaments. As professionals we are very grateful for this opportunity to compete again. I think itâ€™s uncharted waters for many of us. Some of the professionals have hardly ever taken a week off and now itâ€™s suddenly been a few months off. Fortunately the golf courses have opened and we have had the opportunity to start practising again. Until you get into a tournament and feel the pressure of tournament play again, I think none of us are really certain where our games are at. But the positive is that everyone is well rested and ready to rumble again.â€

Thomas Abt, the Deputy Commissioner of the Sunshine Tour, said the new series represents a rising up of professional golf on a number of fronts.

â€œEverybody understands that professional golf is critical to the health of the whole golf industry, and with the support of our sponsors and partners weâ€™ve put together a series that we believe will create a lot of interest in professional golf again.

â€œWeâ€™re delighted that Betway, the sponsors of our first tournament on the series, the Betway Championship, will sponsor a new Betway Birdie Challenge. The top three professionals who make the most birdies throughout the entire series will win their share of a R50Â 000 prize, starting with R25Â 000 for the winner, R15Â 000 for second place and R10Â 000 for third place. And we are also pleased to announce that Betway will be a new partner to the Sunshine Tour going forward. AfricanBank also jumped at the opportunity to be a sponsor of this series, and weâ€™re equally grateful to SuperSport for their support and the live-streaming of our final rounds on DStv Now. We also have a number of other new digital elements planned and ways to give our professionals the platforms to showcase their skills to a new audience and at a time when there are no spectators allowed at our tournaments.

Abt said the Sunshine Tour has a comprehensive risk mitigation strategy in place that incorporates the official GolfRSA Risk Mitigation Strategy as approved by the National Institute for Communicable Diseases (NICD) and elements of the strategies that have been employed by the PGA Tour and the European Tour in their restarts.

â€œAll of our professionals and Sunshine Tour staff are undergoing a screening process and this started two weeks before the first tournament. We will also have a screening station at the various tournaments for all who enter the premises. If there are any inconsistencies that become prevalent in that screening, the player will be taken to a holding room for 20 minutes. He will then be subjected to a second screening. If there are still inconsistencies, then that player will have to leave the facility. And we will be vigilant in ensuring our players follow this to the letter of the law and as per the government regulations around all professional athletes and competition.

â€œWe have also been in contact with our colleagues at both the PGA Tour and European Tour and they have shared their risk mitigation documents and strategies with us, and we have considered all of this in the development of our own strategy. So we are confident in our strategy and looking forward to this restart of our schedule.â€