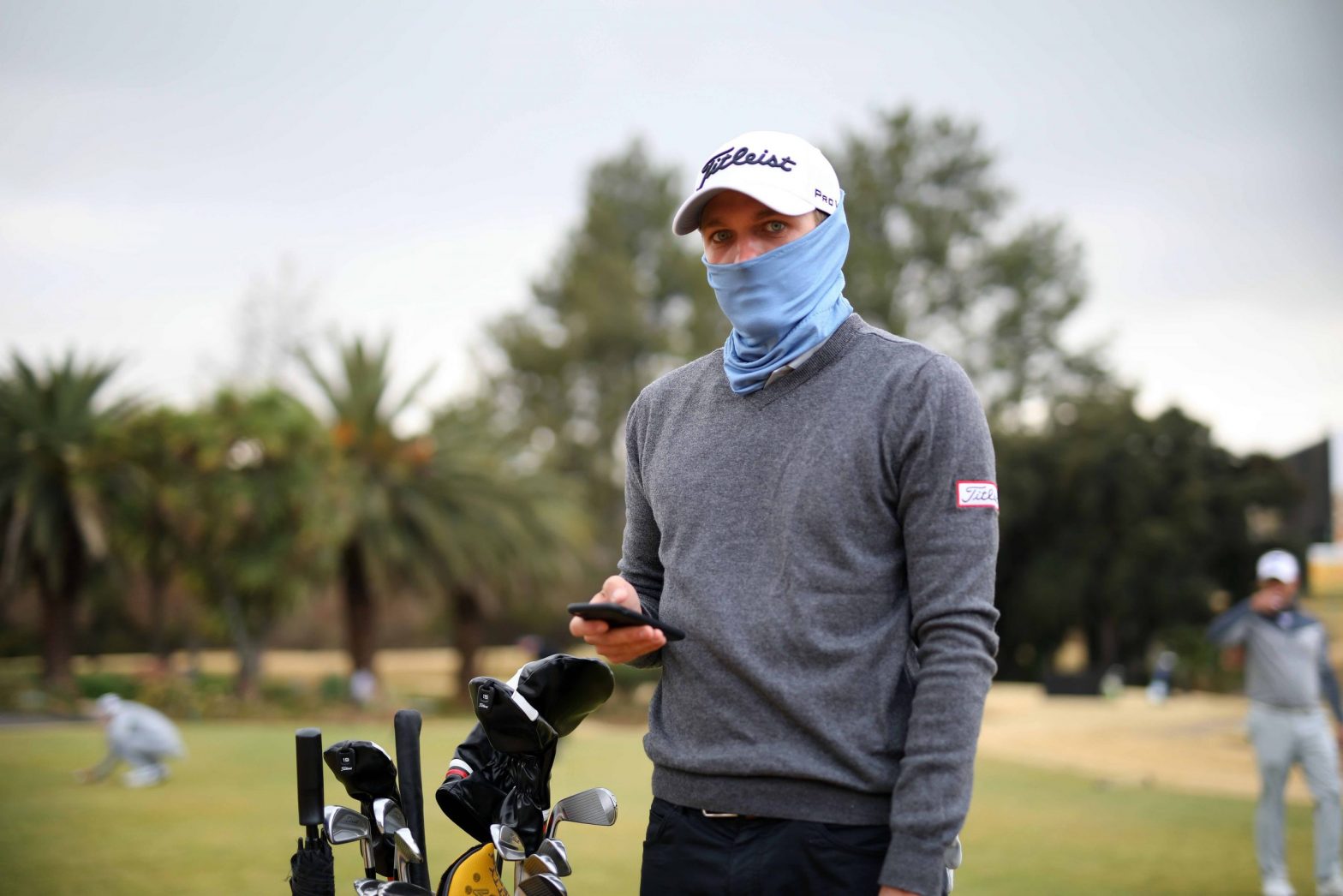 After a six-month break, the Sunshine Tour will finally start its 2020/21 season this week with the R600Â 000 Betway Championship at Killarney Country Club.

Multiple European Tour and Sunshine Tour champion George Coetzee headlines this field of professional golfers, many of whom last played competitively on the Sunshine Tour in February before the national lockdown and who are relishing a return to the fairways in what is also the first tournament on the new Rise-Up Series of five 54-hole events all played in Gauteng.

After months of hitting golf balls into nets in the back garden, training in home gyms and sharpening their minds with everything from Zoom sessions with sports psychologists to deep introspection about their careers, 107 professional golfers will finally have something to play for when they tee off in Wednesdayâ€™s first round.

â€œI think everybody is very excited. Itâ€™s been a long wait,â€ said Coetzee. â€œFortunately weâ€™ve been able to play and practice socially, but itâ€™s not the same as playing competitive golf. Iâ€™ve stayed busy and played a few money games with some other pros just to try and keep competitive and sharp. Iâ€™m not expecting too much from my game. Iâ€™ve prepared well but itâ€™s not about the results for me now. Itâ€™s more about just getting back into that competitive groove again.â€

Fellow professional Jake Roos was just as grateful to be back in action again. â€œItâ€™s important for us to be playing again. Although weâ€™ve all done a lot of practice at home, you want to go out and test that in a tournament environment. You canâ€™t just play with your mates for a pie and a Coke and think your game is fine. You want to test it in a tournament where youâ€™re playing for money. And especially for those players who have ambitions of getting onto other tours and playing overseas. So just the fact that we are competing again is very important.â€

It was a common theme amongst the professionals who gathered for their practice rounds on Tuesday.

â€œItâ€™s nice to be out here again,â€ said Jaco Ahlers. â€œThis was the longest break from the game Iâ€™ve ever had in my career. Just to be out here again with everybody and not sitting at home is great. Iâ€™ve put in a lot of work on my own game, but I suppose the biggest adjustment will be to get your head into that competitive mode again.â€

â€œIâ€™m so excited just to be able to be competitive again and get those competitive juices flowing,â€ said Heinrich Bruiners.

Jacques Blaauw was so starved for competitive golf that when South African golf courses were allowed to open again, and before the Sunshine Tour resumed, he arranged a money game with several fellow professionals.

â€œI did a little Monday dash for cash to get the guys playing some competitive golf again. We played for our own money and it was good fun,â€ he said.

The field this week also includes young professional Jayden Schaper. Schaper made headlines as one of South Africaâ€™s top amateurs who finished sixth in the South African Open hosted by the City of Johannesburg in January. He turned professional thereafter, securing his Tour card with a 10th-place finish at the Qualifying School.