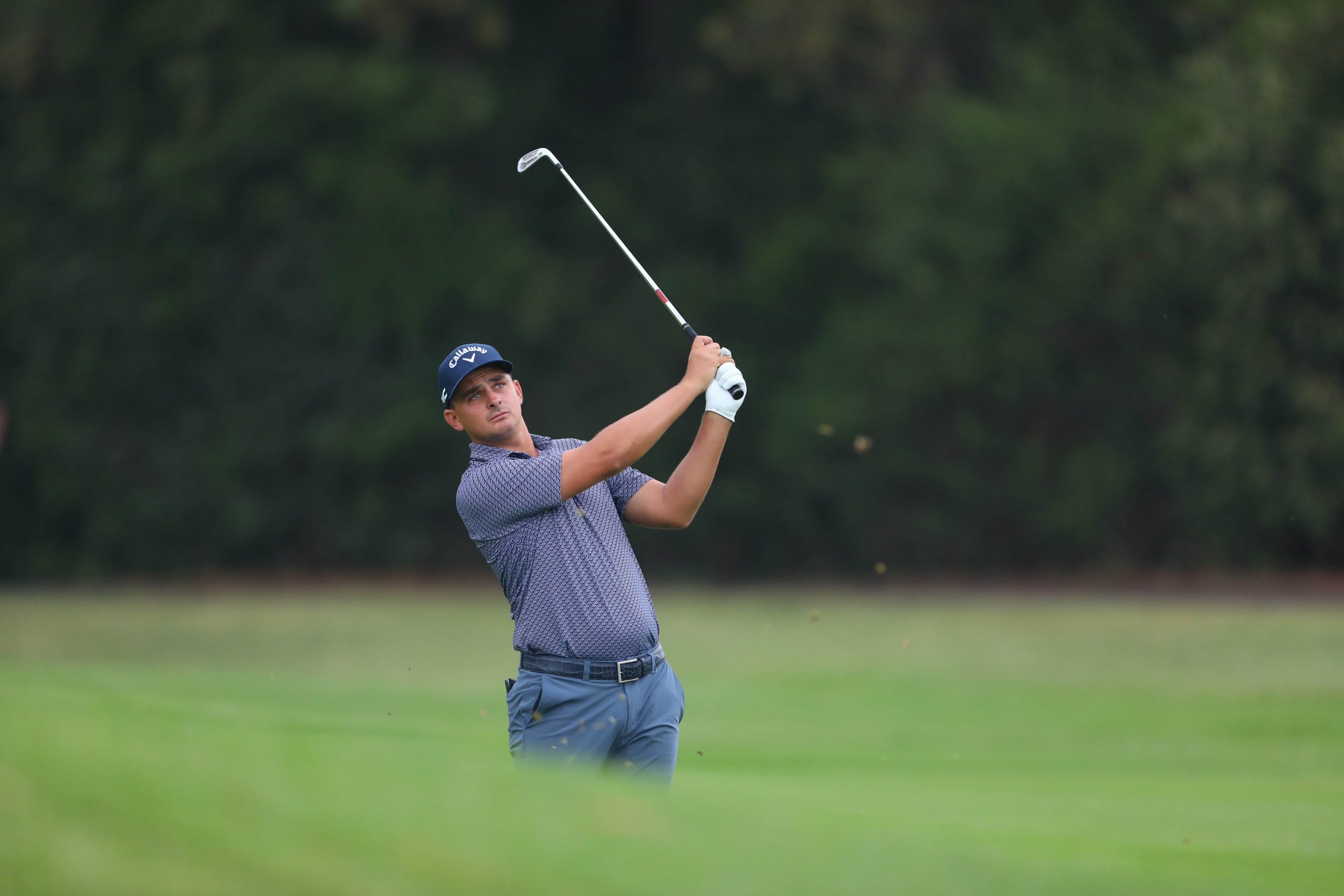 The depth of South African men’s professional golf was on display worldwide this past weekend across the major tours, and with this week’s Vodacom Origins of Golf tournament at Highland Gate Golf and Trout Estate set to reflect this even further.

On the PGA Tour, Christiaan Bezuidenhout finished tied 12th in the BMW Championship. On the Korn Ferry Tour, MJ Daffue lost in a playoff for the Albertsons Boise Open, while Dean Burmester finished tied fourth in the same tournament.

And on the Asian Tour, Justin Harding finished tied 10th in the International Series Korea.

Add in Trevor Immelman finalising his top eight players for the International Team of The Presidents Cup, and South African golf’s presence was definitely felt in the global game.

Back on the Sunshine Tour this week, the second tournament on the Vodacom Origins of Golf series tees off at the Highland Gate Golf and Trout Estate on Thursday.

Albert Venter headlines the field as a multiple winner on tour this year with his victories in the FBC Zim Open and the SunBet Challenge hosted by Time Square Casino. It’s lifted him into second place on the Luno Order of Merit in what has been a breakout season for one of the new stars on the local circuit. His six-shot victory in the SunBet Challenge hosted by Time Square Casino was the tied biggest margin of victory on the Sunshine Tour this season.

Deon Germishuys claimed his maiden Tour title by six shots in the Sishen Classic in May, and Merrick Bremner and Martin Rohwer combined to win the Bain’s Whisky Ubunye Championship – a team event – by six shots earlier this month.

Venter’s next goal will be to take this form into the upcoming summer leg of the Sunshine Tour and contend in the tournament co-sanctioned with the DP World Tour.

“My main focus at the moment is on peaking at the end of the year in those big events, the four co-sanctioned tournaments. Those are like the Sunshine Tour Majors. Knowing that I’m playing well will give me a lot of confidence. All of this is prep work for the end of the year,” Venter said. – Michael Vlismas