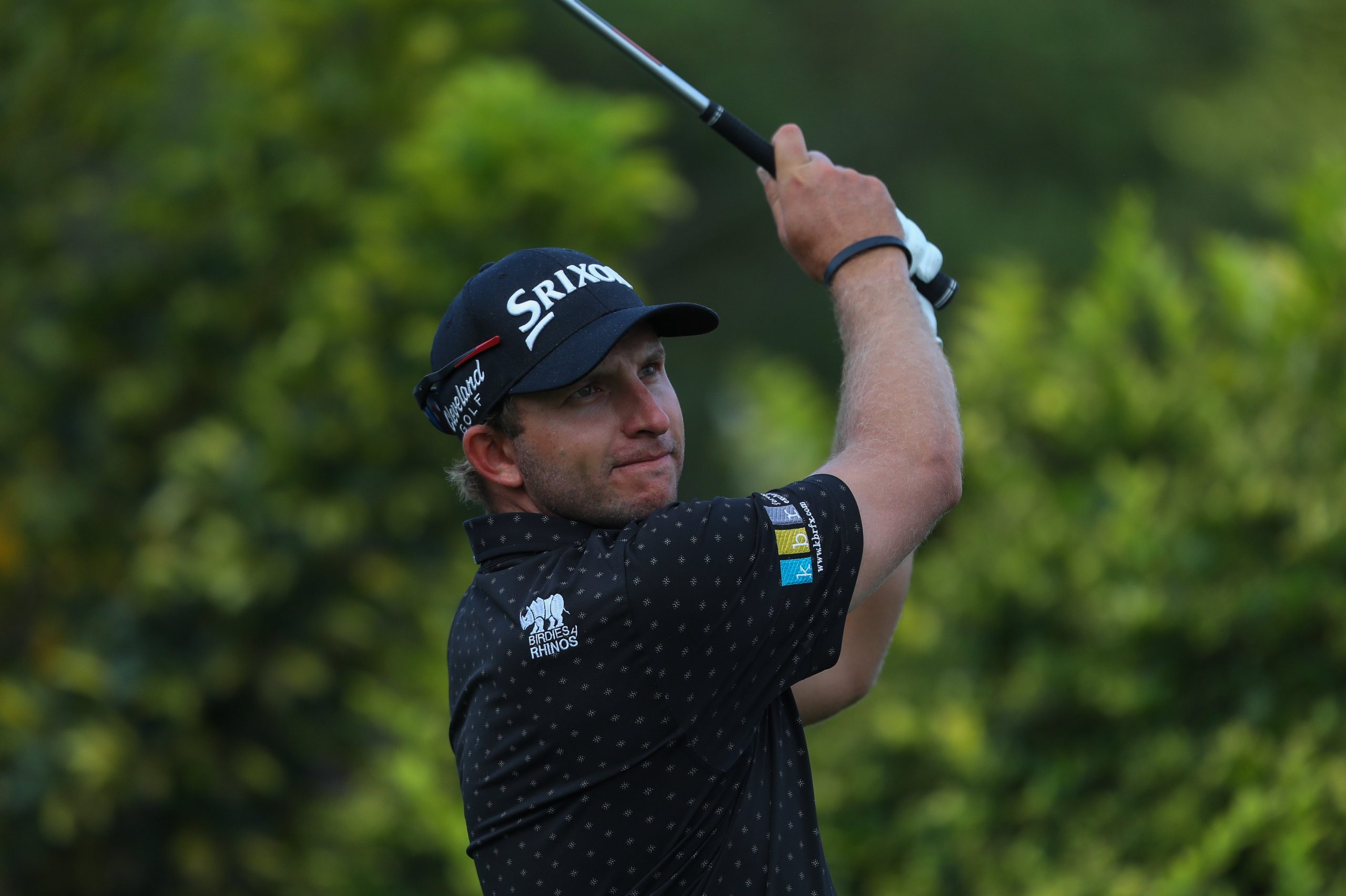 Dean Burmester has confirmed his place in the Nedbank Golf Challenge and will make his third appearance in “Africa’s Major” at the Gary Player Country Club at Sun City from November 10-13, 2022.

“The Nedbank Golf Challenge is an iconic tournament for any South African golfer. It’s one we all grew up watching and wanting to play in one day. This will be my third appearance and perhaps the most special as it celebrates its 40th anniversary. It will also be great to have all those passionate Nedbank Golf Challenge fans back after the Covid-19 pandemic,” said Burmester.

Already a two-time winner on the DP World Tour and eight-time Sunshine Tour champion, the 33-year-old Burmester took his game to the next level this year when he achieved his best-ever finish in a Major with tied 11th in the 150th Open Championship at St Andrews.

“My goal is to definitely to become South Africa’s next Major champion. I want to be challenging in the Majors. As a boy growing up, that’s where you want to be. You dream of standing at The Open with the claret jug, or at The Masters with a green jacket on. I want to give myself a chance in a Major on the back nine on a Sunday. I’d be pretty happy just to have that chance right now.”

A shot at “Africa’s Major” on the back nine on Sunday would be equally welcome, and he certainly has the kind of record at Sun City to make that a reality.

Burmester finished tied 11th in the 2018 Nedbank Golf Challenge. He also finished fourth in the 2020 South African Open, which was played at the Gary Player Country Club in the absence of the Nedbank Golf Challenge that year because of the Covid-19 pandemic. Burmester’s proud record at Sun City also includes winning the 2014 Sun City Challenge at the Lost City Golf Course, the resort’s second championship golf course also designed by Gary Player.

Burmester has a double place he’ll be chasing in the history of the Nedbank Golf Challenge as he seeks to become the seventh South African winner of the tournament and also the third Zimbabwean-born champion.