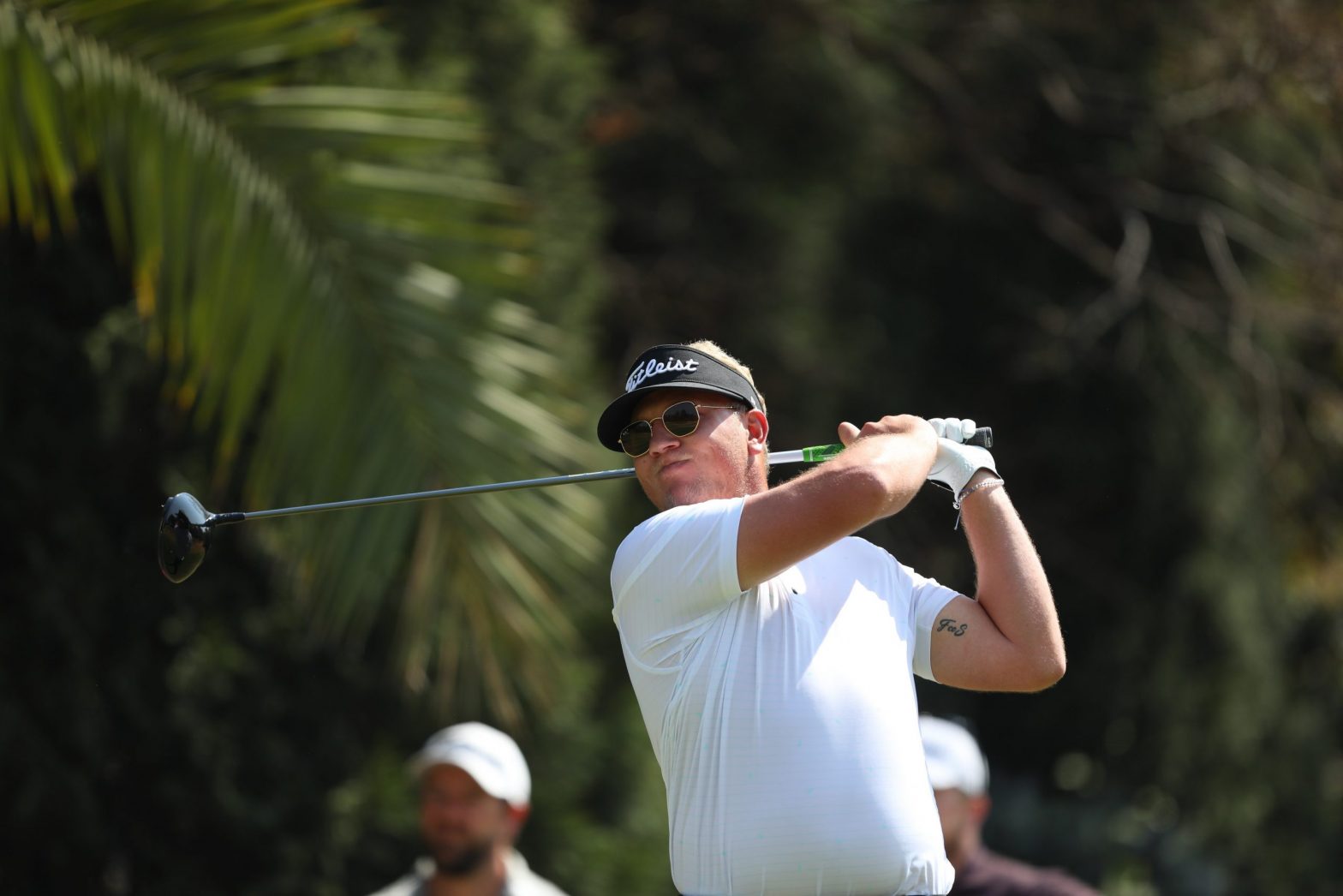 A weekend of South African golf success around the world has inspired Tristen Strydom to push even harder for his maiden Sunshine Tour victory when he tees it up in this weekâ€™s Vodacom Championship Unlocked at ERPM Golf Club.

Strydom is part of another strong local field that returns to action on Wednesday after a two-week break on the Sunshine Tourâ€™s Rise-Up Series, and he says that watching Garrick Higgo claim his maiden European Tour title this past weekend is all the motivation he needs to work even harder on his own career.

â€œIn my first year out of school I moved to Stellenbosch and spent quite a bit of time with Garrick. Iâ€™ve always known heâ€™s a really good golfer. To do what heâ€™s done so soon in his career proves heâ€™s the real deal. And it motivates me because Iâ€™ve played against him, and heâ€™s beaten me and Iâ€™ve beaten him. So it motivates me to just keep working even harder,â€ he said.

Strydom has been edging ever closer to a victory on this Rise-Up Series. He finished tied 13th in the African Bank Sunshine Tour Championship, and then was tied for the lead with George Coetzee going into the final round of the Titleist Championship before finishing second there.

â€œIt gives you confidence because Iâ€™ve proven that I can compete out here on the Sunshine Tour, and this week Iâ€™m going in with that comfort of knowing Iâ€™m playing well. But golf is a funny game and you just need to take it one step at a time.â€

Strydom certainly wonâ€™t be alone in having taken inspiration from an outstanding weekend for South African professional golf. While Higgo was winning in Portugal, Coetzee finished third there a week after winning his fifth European Tour title. In the US Open, Louis Oosthuizen played his way to a finish of third at Winged Foot. Then on the PGA Tour Champions, Ernie Els and Retief Goosen both finished within the top five in the PURE Insurance Championship at Pebble Beach. And on the LPGA Tour, Ashleigh Buhai lost a playoff for the Cambia Portland Classic as she chased a first LPGA Tour title in Main.

It will be with those achievements in mind that the likes of young stars such as Strydom, Deon Germishuys, Jayden Schaper, Thriston Lawrence, James Hart du Preez, Jayden Schaper and Luca Filippi will all be setting some lofty goals for themselves at ERPM this week.

The Vodacom Championship Unlocked is part of a strong back-to-back finish of Vodacom events to the Rise-Up Series. This weekâ€™s event will be followed by the Vodacom Championship Reloaded at Huddle Park Golf Club next week, making for two weeks totalling R1.2 million in prize money for the local professionals. – Michael Vlismas.