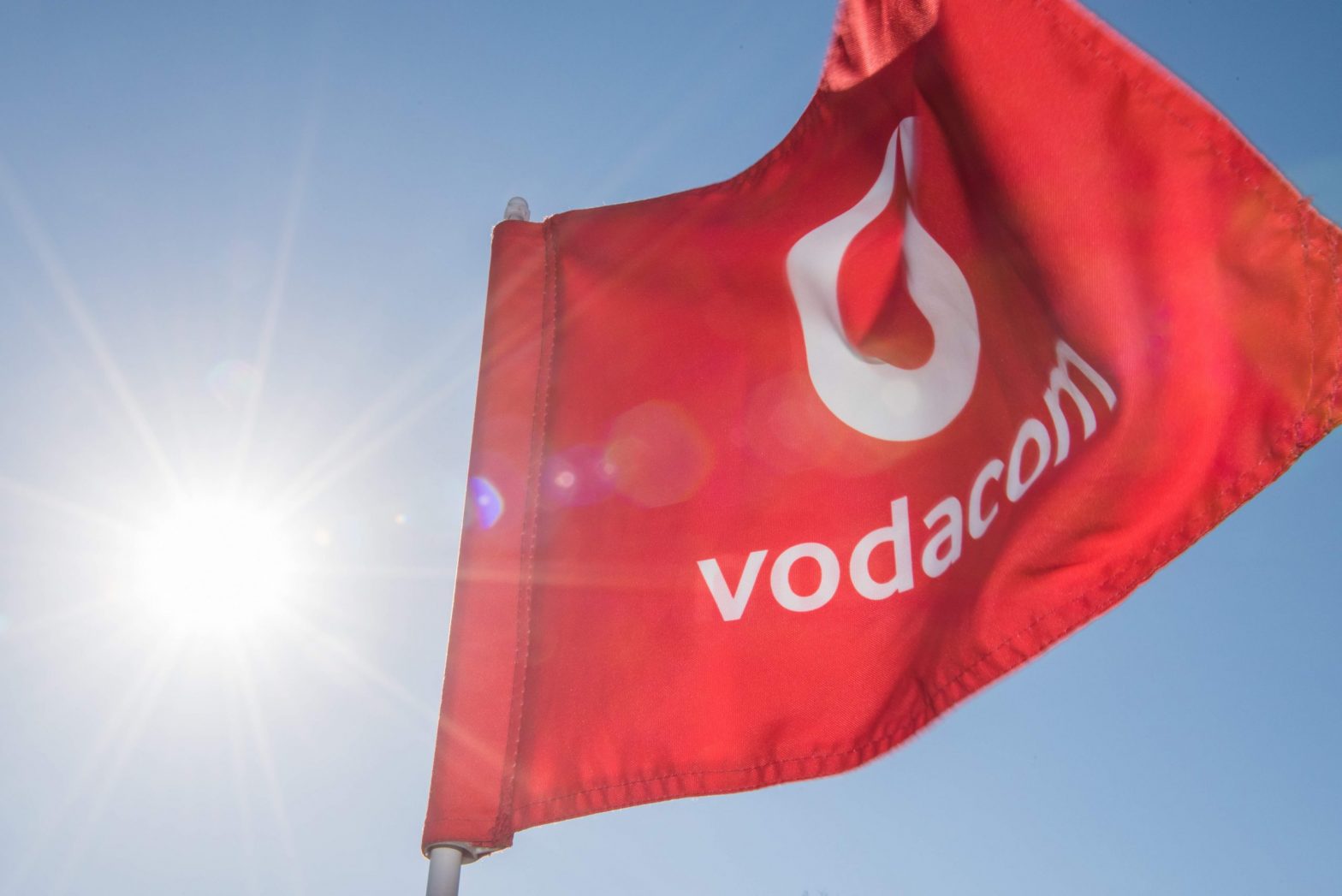 The Sunshine Tourâ€™s continued drive to restart its schedule has been given another major boost with the announcement that Vodacom will sponsor the final two tournaments on the Tourâ€™s new Rise-Up Series.

â€œVodacom has a proud history with South African professional golf, and a longstanding commitment to the deeper development of the game and its South African stars. As such weâ€™re extremely proud to be able to support the restart of the Sunshine Tour through the new Rise-Up Series, and to help not only the professionals and those who work in golf but also the fans to stay connected through sport,â€ said Michelle van Eyden, Head of Sponsorship at Vodacom.

The Rise-Up Series has marked the official restart of the Sunshine Tourâ€™s schedule after the Tour was forced to suspend its activities in March as per the national lockdown regulations.

â€œVodacom is one of our longest-standing partners on the Sunshine Tour and we are extremely grateful for their support of the Rise-Up Series and for assisting us in giving our members playing opportunities as we continue to navigate the impact of the COVID-19 pandemic,â€ said Selwyn Nathan, Commissioner of the Sunshine Tour.

Vodacomâ€™s support of South African professional golf is one of the longest in the history of the local game, covering tournament sponsorships, golf development and caddie programmes.

The Vodacom Origins of Golf Series, an annual series of tournaments on the winter schedule of the Sunshine Tour, is also the longest running pro-am series in South African professional golf with a history dating back to 2004 and having helped develop the careers of stars such as Louis Oosthuizen, Branden Grace, Charl Schwartzel and George Coetzee.

George Coetzee won the last event at Pretoria Country Club, shortly before claiming his fifth European Tour victory in the Portugal Masters. Darren Fichardt and Daniel van Tonder are the other winners on the Rise-Up Series to date.