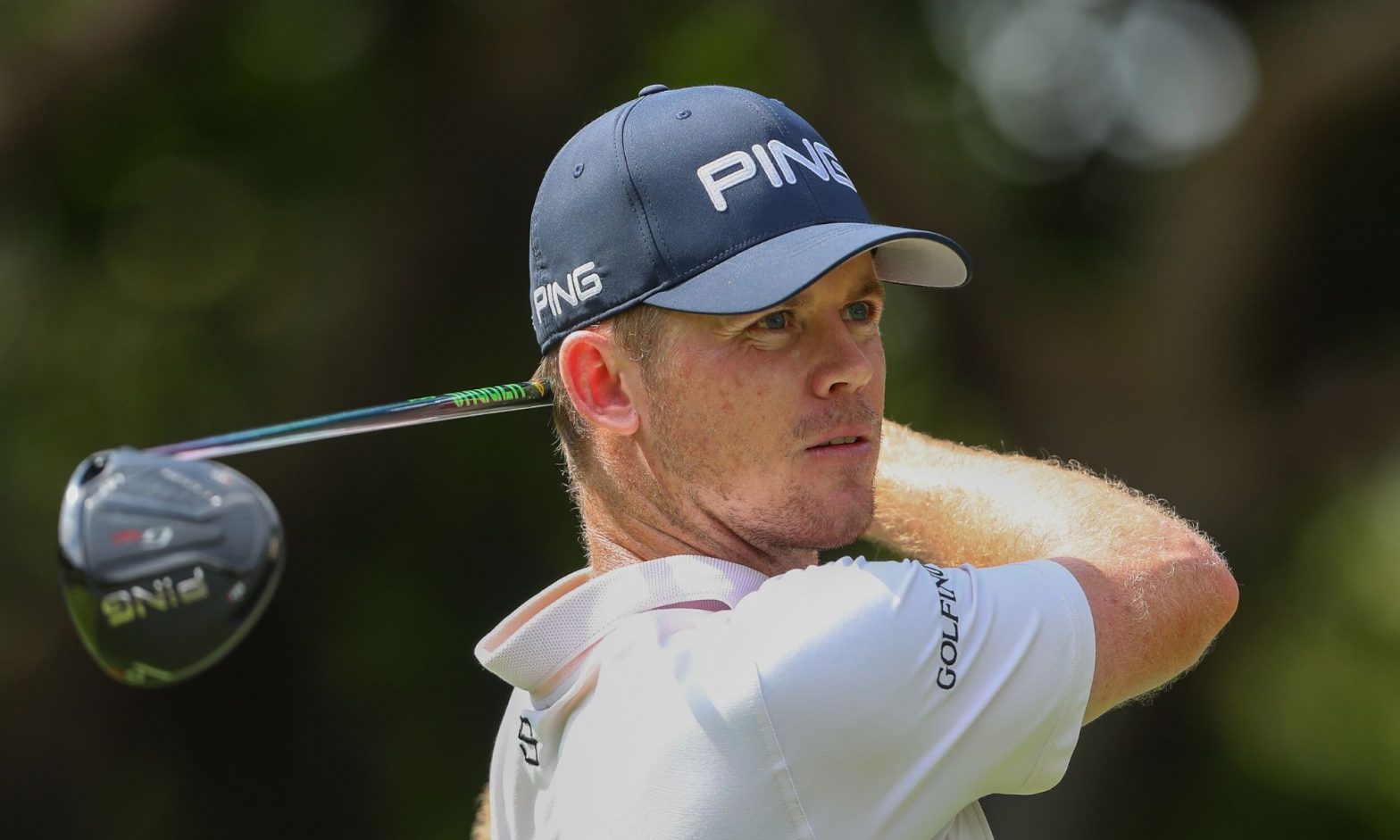 Brandon Stone put a tough year behind him as he fired a six-under-par 66 on Thursday to be in a five-way share of the first-round lead of the AfrAsia Bank Mauritius Open at Heritage Golf Club.

His seven birdies and a bogey saw him share the lead with teenager Rasmus Hojgaard from Denmark, the French duo of Benjamin Hebert and Romain Langasque, and Scotlandâ€™s Grant Forrest in a tournament sanctioned by the Sunshine Tour, the European Tour and the Asian Tour.

â€œ2019 was a tough year,â€ said Stone. â€œI donâ€™t think I was the only one that really struggled. I think on the European Tour, youâ€™ve got 110 guys that keep their cards and I think 109 of them are always going to be disappointed. I had a few results towards the end of the year that really got some confidence back in the game.â€

Stone turned in four-under-par 32 on his way to what looked as if it might be a very low score, but a bogey on the 10th slowed his progress until the 14th and 15th where he made two successive birdies. Then, after being in trouble off the tee on the par-five 18th â€“ he nearly hit his wife who was standing well out of danger on the left of the fairway â€“ he recovered well for a final birdie to grab his share of the lead.

Hojgaard was flawless through his opening round and took advantage of an early start which saw the wind less of an influence than later in the day. â€œConditions are very good,â€ he said. â€œIt’s a course where if you are playing well you can see a lot of chances. I managed to take them today.â€

The morning field certainly got the better of conditions, and Hebert was one of those who took advantage. â€œThe greens were very firm during the practice round and they were much softer this morning, so it was easier,â€ he said. â€œDuring the practice round it was very hard to reach pin high because the bounce was huge on the green. It was a little bit windy on the last nine, a little bit tougher, but I did well so I am very happy.â€

For Stone, finishing his competitive year in Mauritius is something heâ€™s relishing. â€œI think weâ€™ve had the best end of the year with these two events (Alfred Dunhill Championship and AfrAsia Bank Mauritius Open),â€ he said. â€œI sat for a couple of hours poolside yesterday, weighing up the options of what we are going to do for dinner. There were more than enough ideas, and then I went to bed nice and early. Woke up to a beautiful island summerâ€™s morning, took a walk on the beach with the wife and after that, I had to come and do a little bit of work and come and shoot a 66.â€

Heâ€™s got work to do if he wants to break free of his pursuers, though. In addition to the four with whom he shares the lead, there are none players just one shot back, including South Africans Keith Horne, Zander Lombard, Christiaan Bezuidenhout and Jaco Ahlers.