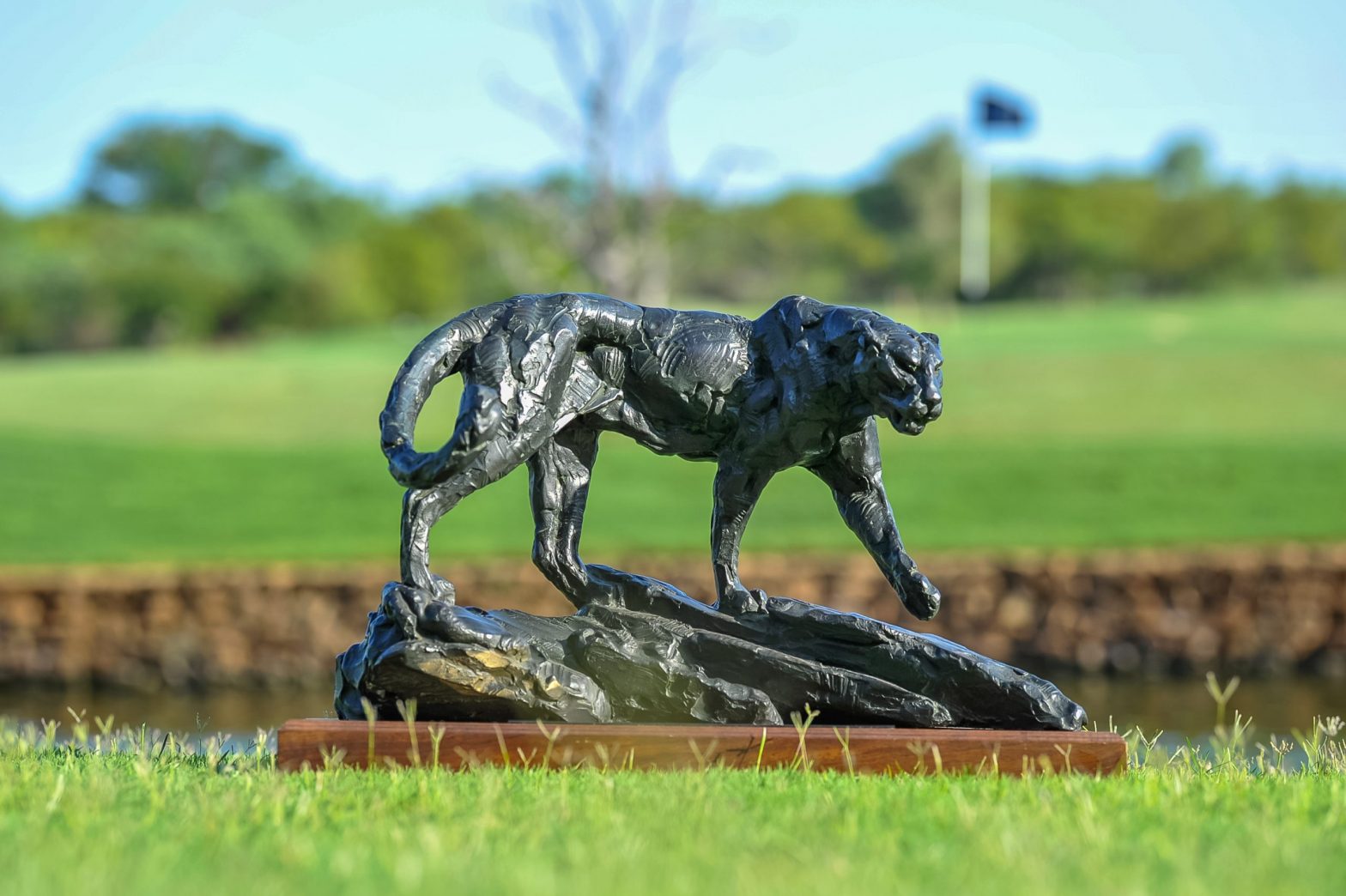 A strong South African challenge will gather at Leopard Creek for this yearâ€™s Alfred Dunhill Championship from 26-29 November as they seek to return the famous bronze leopard trophy back to home soil following victories by foreign golfers for the past two years.

The four European Tour winners of Christiaan Bezuidenhout, Brandon Stone, George Coetzee and Dean Burmester will spearhead the quest for a South African winner of this prestigious championship following last yearâ€™s victory by Spaniard Pablo Larrazabal and the 2018 triumph by American David Lipsky.

Larrazabal has confirmed that he will return to defend the title he won in spectacular fashion last year as he battled through blisters on the final day to claim his fifth European Tour title.

But the South Africans are as determined as ever to reclaim their dominance of this championship, and on a golf course that is close to all of their hearts.

The young star will heads to Leopard Creek after competing in his first Masters, and with the confidence of a solid performance on the PGA Tour this year where he made the cut in seven of the 10 tournaments he played, including four top-25 finishes.

After claiming his maiden European Tour title in the Andalucia Masters in 2019, Bezuidenhout started the year with a win in Februaryâ€™s Dimension Data Pro-Am and went on to break into the top on the Official World Golf Rankings.

â€œIâ€™m getting more comfortable with where my game is at and my swing, and the whole environment of playing on the European Tour and PGA Tour and playing with the best players in the world,â€ he said.

Stone will be looking to join Charl Schwartzel and Pablo Martin as the only multiple winners of the Alfred Dunhill Championship, and is relishing the prospect of returning to Leopard Creek and the golf courseâ€™s unique setting on the banks of the Crocodile River overlooking the magnificent Kruger National Park.

â€œIâ€™ve always loved this tournament and this golf course. Itâ€™s a tournament Iâ€™ll play for the rest of my career. To be able to have my name on that trophy is special,â€ he said.

The allure of Leopard Creek is an equally strong source of inspiration for Coetzee and Burmester.

â€œEvery South African player loves to come back to Leopard Creek. The feeling you get from the course, especially with the views from some of the holes, is just unbelievable. Thereâ€™s nothing else in the world that can compare to it. You get Pebble Beach with the ocean, St Andrews with the history, but then you get Leopard Creek and the wildlife. Iâ€™ll travel from anywhere in the world to come to play in this event,â€ said Coetzee.

The 2020 Alfred Dunhill Championship will be played for R29 million in prize money, making it the richest event on the Sunshine Tour this season.