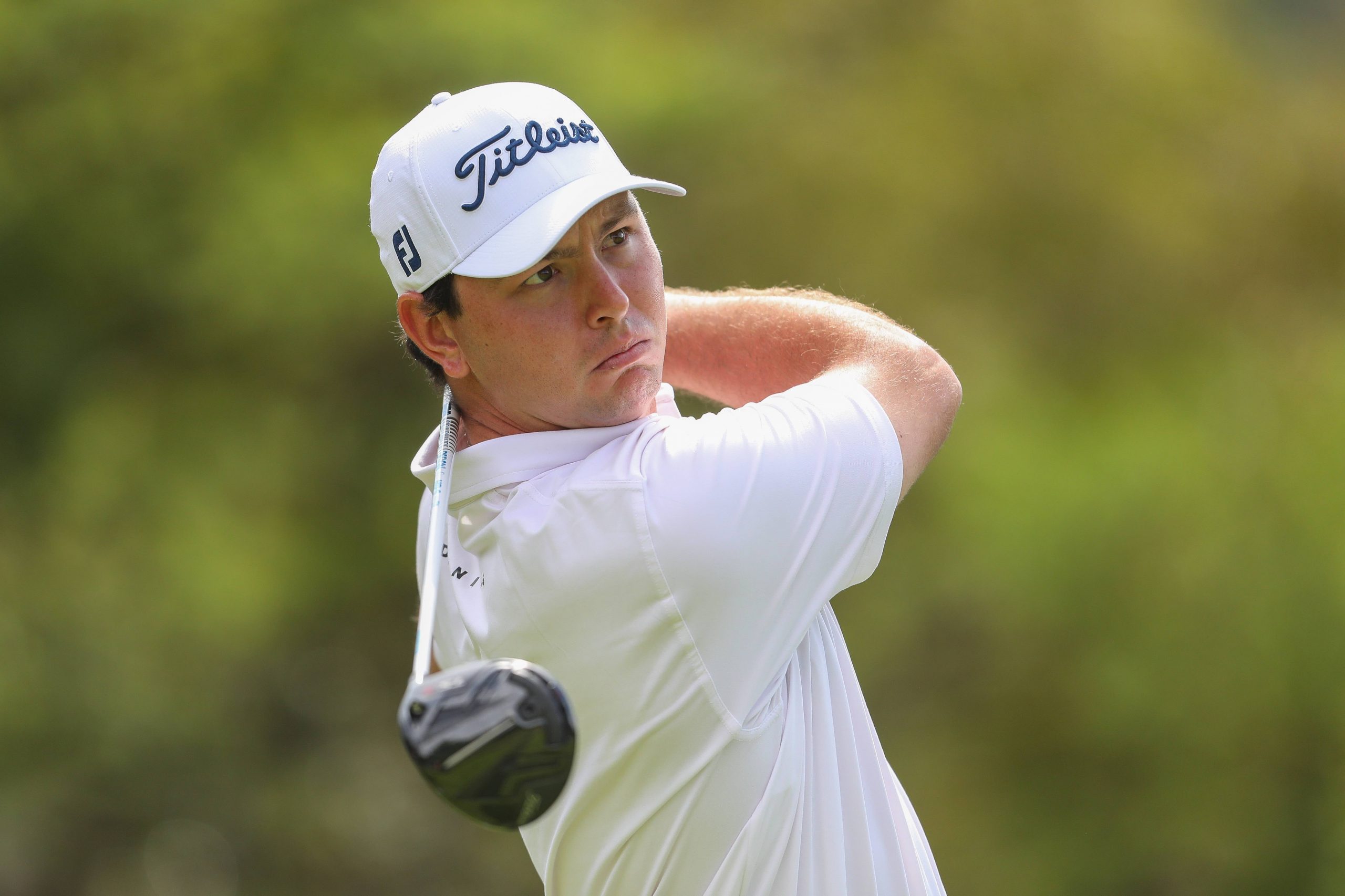 SUN CITY, North West – The Vodacom Origins of Golf Series has launched the careers of some of South African golf’s brightest young talents since it first teed off in 2004, and several of the current generation of stars will be hoping for the same in this week’s historic 100th tournament on this longstanding Sunshine Tour series.

It’s entirely apt that the Sunshine Tour should tee off with its first event of 2022 as the Vodacom Origins of Golf Final, and played at the equally iconic Gary Player Country Club at Sun City.

The sheer longevity of this incredible series – featuring six tournaments a year with a prestigious pro-am that has become one of the most sought-after invitations in South African golf – is staggering when you consider that Major champion and current world number 12 Louis Oosthuizen won his first Sunshine Tour title on this series in its inaugural year in 2004.

Thomas Aiken, George Coetzee and Justin Harding are just some of the international campaigners who broke through with their maiden professional titles on this series. And as recently as 2019, Thriston Lawrence won his maiden Sunshine Tour title in the Vodacom Origins of Golf in Stellenbosch. Then, two years later, he was a DP World Tour champion with his Joburg Open victory.

It’s this kind of career progression that the likes of Jovan Rebula, Jayden Schaper, Dylan Naidoo, Wilco Nienaber and Tristen Strydom will be hoping for at Sun City this week.

“The Vodacom Origins of Golf Series is always such a cool series to take part in, especially with the pro-am. The golf courses we play are always the best in the country, and for us youngsters this is the opportunity to move to the next level,” says Strydom.

Rebula in particular is looking for a solid start to his year and equally to his professional career on the Sunshine Tour.

“The Sunshine Tour is very competitive and it’s such a great place to start your professional career. There’s no doubt that the guys can play here, and they’re all extremely competitive. So many of the game’s greatest stars came through the Sunshine Tour. So this is my main focus for now, and I’m excited about what lies ahead,” he said.

It’s certainly set up well for him this week. He finished tied 10th in the last tournament played here, the South African Open in December. And with the Vodacom Origins of Golf Series’ penchant for living up to the sponsor’s corporate slogan of “Further Together”, Rebula and his fellow young stars will certainly be hoping this week does indeed spark and long and fruitful journey on the professional fairways.