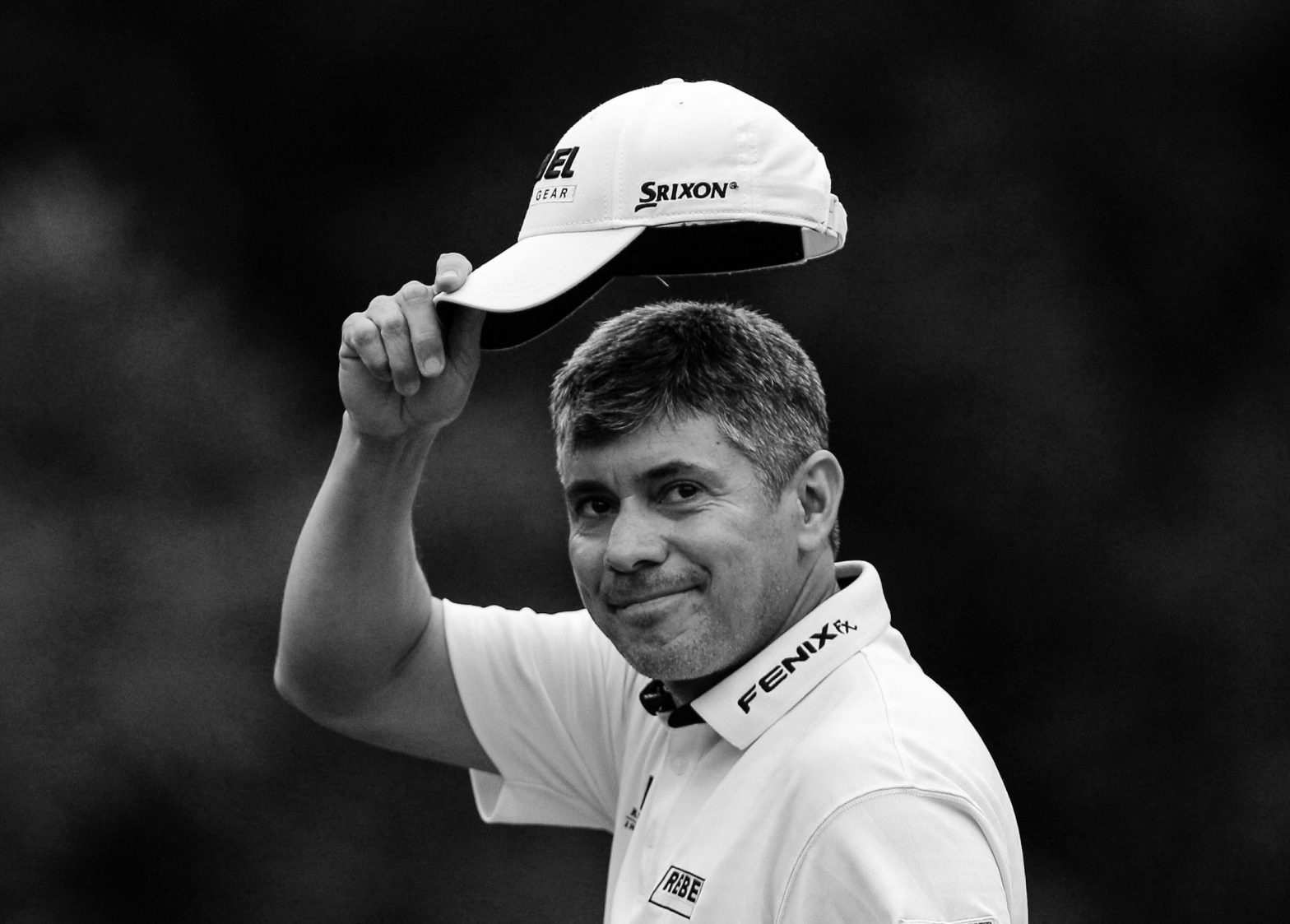 Adilson da Silva belongs to a time in golf the likes of which we will probably never see again. A time when a young Brazilian boy from a humble family in Santa Cruz do Sol outside Rio collected golf balls and caddied for pocket money, and used a tree branch shaped like a golf club as his first bit of equipment in the game.

This week, in The Players Championship at Dainfern Golf Estate starting on Thursday, Da Silva will tee it up as a 49-year-old professional universally respected by his fellow pros for his humility, his 12 Sunshine Tour titles, and for being possibly the greatest gentleman in this gentlemanâ€™s game.

For Da Silva, itâ€™s a journey built by some good fortune and a lot of hard work.

â€œGrowing up it was very difficult in Brazil,â€ he says. â€œMy parents didnâ€™t have much. They did their best for us, but my father was a carpenter and my mother didnâ€™t really have just one job. I have three brothers and one sister. We were a big family and my parents were under pressure. So if you wanted anything extra, you had to work for it yourself. After school I would go to the golf course to look for balls or caddie jobs. You lived and worked just for the next day, and it was hard. But once I came in contact with golf, things changed quite a bit for me.â€

It was as a young caddie at the local golf course that Da Silva met Andrew Edmondson, a tobacco buyer from Zimbabwe who used to travel to Brazil for his work. Da Silva started out as Edmondsonâ€™s caddie, and then became his playing partner during a few rounds. And it was Edmondson who first spotted Da Silvaâ€™s talent and encouraged it.

Da Silva won the Brazil Amateur Championship in 1990 and 1991, and Edmondson convinced him to travel back to Zimbabwe with him where he could receive proper coaching.

And he didnâ€™t waste any time either.

Da Silva won the Zimbabwe Amateur in 1992 as well as a bunch of other tournaments, then turned professional in 1994 and was already winning qualifying tournaments on the winter leg of the Sunshine Tour in his rookie year. In 1997 he made his breakthrough, winning the Leopard Rock Classic by four strokes with rounds of 64, 69 and 66. A year later he added his second title, the Nashua Wild Coast Sun Challenge. His most recent victory was on the Asian Tour in the 2018 Taiwan Masters.

â€œItâ€™s been such an experience for me,â€ says Da Silva as he reflects on a journey on the Sunshine Tour where heâ€™s witnessed some of the biggest stars develop their games. And last weekend in the Kit Kat Group Pro-Am, he played with another which he believes could be just as big.

â€œI played the final round of the Kit Kat Group Pro-Am with Wilco Nienaber. On the final green I just had to tell him what a privilege it was to play with him. You just donâ€™t get to see that kind of talent every day. I once played a tournament in Malaysia with a long drive champion, and I told Wilco heâ€™s in a league of his own with his long drives. I watched him hit that first drive on the first tee and I could hardly see the ball coming off the clubhead it was so fast. And he just nailed it 380 metres down the middle of the fairway. Already at this age he has everything, and I think heâ€™s going to be unbeatable.â€

But Da Silva says heâ€™s become used to seeing this kind of talent on the Sunshine Tour.

â€œItâ€™s just insane how good the golfers are here. Itâ€™s amazing the golf talent in this country. For me to be here and still playing amongst this kind of talent just makes you better and makes you want to work harder on your own game.â€

Such is Da Silvaâ€™s humility that he wonâ€™t even entertain the thought that it just might be a privilege for the young stars of today to be playing with him, considering the longevity of his career.

â€œLook, Iâ€™ve been very fortunate. Iâ€™ve done okay. But you look back and you think that maybe you couldâ€™ve done better. I wish in the past I had worked harder on my mental game, because this game is all mental. But Iâ€™m happy with myself. I enjoy practicing and getting better. If I could stay on the range for five or six hours a day I would because I enjoy it so much.â€

But as a husband and father of three, Da Silva is very aware to not neglect that side of life he also enjoys.

â€œIâ€™ve been on the road for over 25 years, and this period during lockdown and all of that is the longest time Iâ€™ve been at home. Itâ€™s been a pleasure actually. Itâ€™s not an easy life being on tour all the time. You canâ€™t complain because itâ€™s work and itâ€™s a nice work to have. But itâ€™s a lonely life at times.â€

With one year to go until he becomes a senior, Da Silva has his sights set on the PGA Tour Champions.

But whatever he goes on to still achieve, one moment will forever remain possibly the greatest highlight of his career.

In 2016 when Brazil hosted the Olympics, Da Silva was selected to hit the first shot in the Olympic golf competition which marked the return of the game to the Olympic fold for the first time in over a century.

â€œThat was insane. I was so nervous. I couldnâ€™t sleep for three nights before. It still gives me goosebumps to have had that honour. I was very tense right up until a few seconds before I hit that ball. Then I got control of myself and just enjoyed it. I donâ€™t know why they chose me. There were so many other great golfers that deserved it more than me.â€

And yet if you know Da Silva, youâ€™ll know the game couldnâ€™t have had a greater gentleman to represent it at such an auspicious occasion. The boy from Brazil who took a tree branch and a golf ball, and went after his dream.