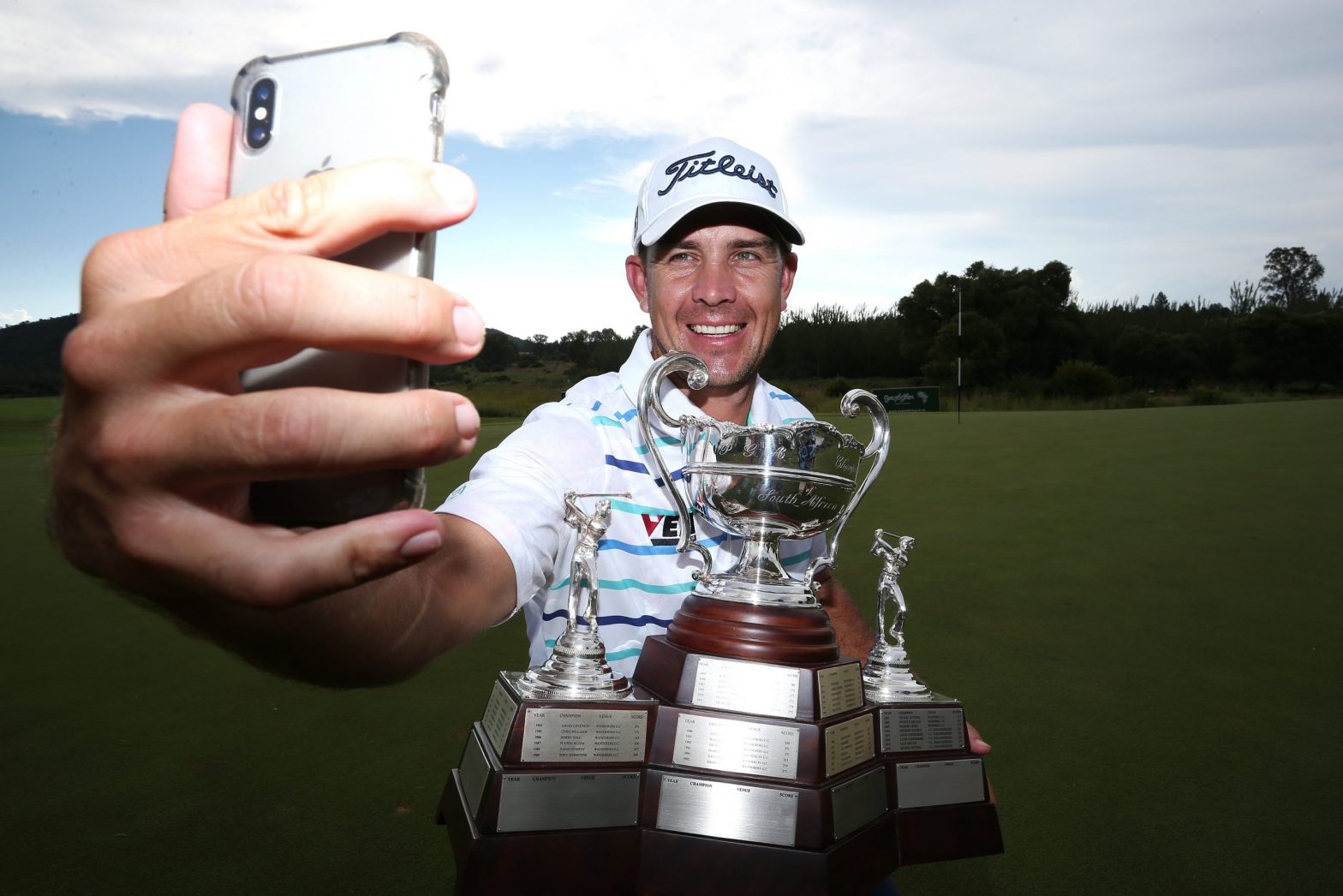 Louis de Jager qualified for his first Major when he successfully came through Final Qualifying for The Open at Royal St Georgeâ€™s this July. The five-time Sunshine Tour winner reflects on this achievement as well as some of the challenges of being a touring professional during the Covid-19 pandemic.

Itâ€™s a proud moment for me to play in my first Major. At the same time, itâ€™s also a relief. This has been a goal of mine for quite some time now, so Iâ€™m really pleased to achieve this.

Some of my favourite golf memories have come from watching The Open. Iâ€™d say my favourite of those was definitely watching Ernie (Els) win both of his in 2002 and 2012. It was also heartbreaking watching him lose a few of them. And then obviously, it was so great to see Louis (Oosthuizen) win in 2010. Iâ€™ve always enjoyed watching The Open, and seeing our South Africans do well there.

Traveling during Covid-19 has been weird at times. I was in Germany the week before, so I just needed all my correct documents in place because the UK is very strict at the moment. I wasnâ€™t looking forward to isolating, and I was very relieved to have been given an exemption from this. But I was the only person in the hotel I stayed at. I wasnâ€™t allowed in the clubhouse at West Lancashire. I had to eat outside. They even set up a mobile toilet just for me. Only I was allowed to use it. It kind of felt like I had the virus because I was separated from everyone. But otherwise it was fine.

When I made that 9 on the 11th hole during the second round, it was completely out of the blue. I was playing so well for 28 holes and then it happened. I definitely didnâ€™t see it coming. I actually didnâ€™t know what to even think at that moment. But what helped me is that the walk from the 11th green to the 12th tee is quite long. And you walk past the scoreboard. Then I saw there was one player on five under and a few on four under. So I knew Iâ€™d dropped down to four under but was still lying tied third and still in it. So I kept on encouraging myself, and it worked. I birdied three of my final five holes to finish second on seven under par.Â

I had a lot of congratulatory messages from family and friends. But I think most of the messages came from caddies. There are a few caddies that want to caddie in The Open for me. So Iâ€™m getting messages from all over from the caddies.

Seeing the success of my fellow Sunshine Tour players overseas has definitely inspired me. It feels like weâ€™ve definitely created a trend in Europe. Seeing Garrick (Higgo), Dean (Burmester) and Darren (Fichardt) playing well definitely gets the juices going and makes you also want to do well. I think as South Africans we have a good energy going out on Tour at the moment.Â

My desire is still very high. I want to achieve a lot of things. Itâ€™s been challenging traveling and playing in these times, but at least we are playing. At least we can earn a living. But Iâ€™ve got a lot I still want to achieve and Iâ€™m looking forward to the next few events this year.