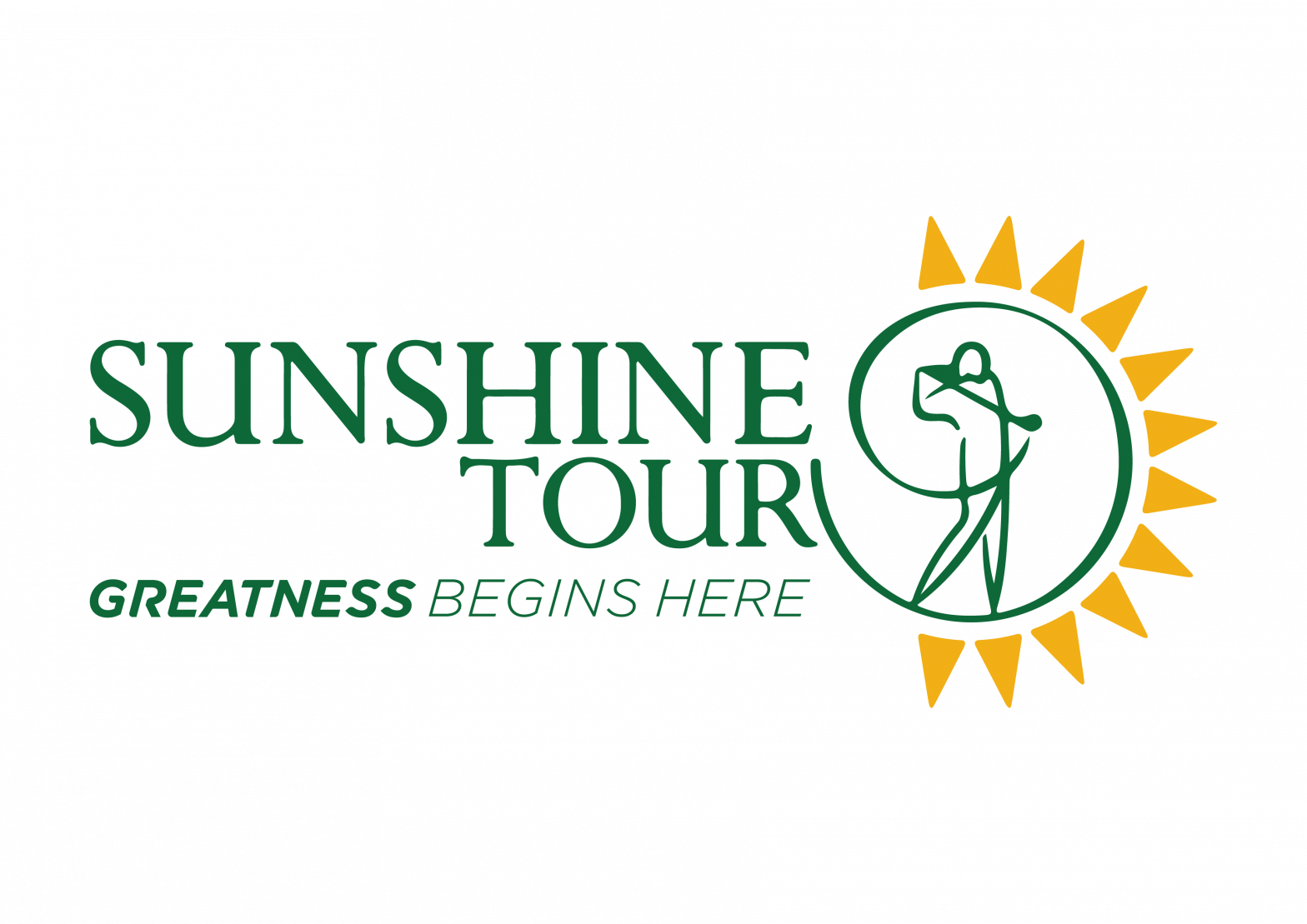 The European Tour and the Sunshine Tour are delighted to jointly announce today a new landmark partnership which celebrates their already long-term relationship of over a quarter of a century and recognises South Africaâ€™s contribution to the global game.

The European Tour has committed to help further develop the Sunshine Tour, improving the existing international pathway between the two Tours that has seen countless South African players benefit from over the years, and to recognise the sustained contribution of South Africaâ€™s professionals and Sunshine Tour Chairman Johann Rupert in the development and growth of the game worldwide.

The PGA TOUR â€“ the European Tourâ€™s Strategic Alliance partners â€“ are fully supportive of this new development in global golf which will focus on two key areas.

The first of these is the fact that the South African Open Championship â€“ one of the oldest and most prestigious tournaments in world golf â€“ is guaranteed as a co-sanctioned tournament between the European Tour and the Sunshine Tour through 2025, with a minimum prize fund of US$1.5 million for this period. Further tournaments to fall under this new co-sanctioning agreement will be confirmed in due course.

The Challenge Tour will also benefit from the new partnership with a commitment to not only continue to stage the existing three Challenge Tour events in South Africa, but also to create several new co-sanctioned events which will feature on both the Challenge and Sunshine Tours.

Keith Pelley, Chief Executive of the European Tour, said: â€œFor many years the European Tour has greatly valued the relationship we have enjoyed with the Sunshine Tour and todayâ€™s announcement is the next step in that journey together.

â€œThrough the leadership, vision and commitment of Chairman Johann Rupert, the Sunshine Tour has not only flourished and produced many of the gameâ€™s greats over decades, it is also part of the ecosystem that is at the very core of professional golf.

â€œWe have been proud to stand shoulder to shoulder with the Sunshine Tour on this pathway for over a quarter of a century and we very much look forward to continuing this partnership for many years to come.â€

â€œWe are delighted with a partnership that recognizes South African golfâ€™s place in the history of this great game, and which has been showcased through our long association with the European Tour. Selwyn Nathan, our Executive Director, has been instrumental in forming this partnership with the European Tour with our Chairman and Boardâ€™s counsel, and which sees us in the position that we are in today. This partnership will open the door to even greater growth for our players.â€

PGA TOUR Commissioner Jay Monahan, said: â€œWe are thrilled to see these two leading golf organizations come together for the benefit of the global game, players and fans. The European Tour and Sunshine Tour each have rich histories, celebrated events and a proven record of developing some of the worldâ€™s best players.Â  This new partnership further illustrates the strengthening ecosystem of professional golf that we have all worked together to build for the betterment of the game.â€

The shared history between the European Tour and the Sunshine Tour goes back over a quarter of a century to the first co-sanctioned tournament, the Lexington South African PGA Championship at the Wanderers Club in February 1995. From then until now the two Tours have combined close to 100 times.

The winner of that first event was Ernie Els and it is appropriate that the four-time Major Champion set the ball rolling as he remains the most successful South African player in European Tour history, having contributed 28 of the 160 wins to date; a total which sees South Africa ranked fourth on the list of the most successful nations in European Tour history; behind England, the United States and Spain.

Following the pioneering efforts of fellow Major champions Bobby Locke and Gary Player, Els is joined on the list of South African European Tour champions by Major winners Retief Goosen, Charl Schwartzel, Louis Oosthuizen and Trevor Immelman. He is also joined by Justin Harding, Daniel van Tonder, Garrick Higgo (a winner on the PGA TOUR as well), Dean Burmester, George Coetzee and Christiaan Bezuidenhout who have all triumphed on the European Tour recently â€“ further proof of the Sunshine Tourâ€™s status as a breeding ground for future international stars.