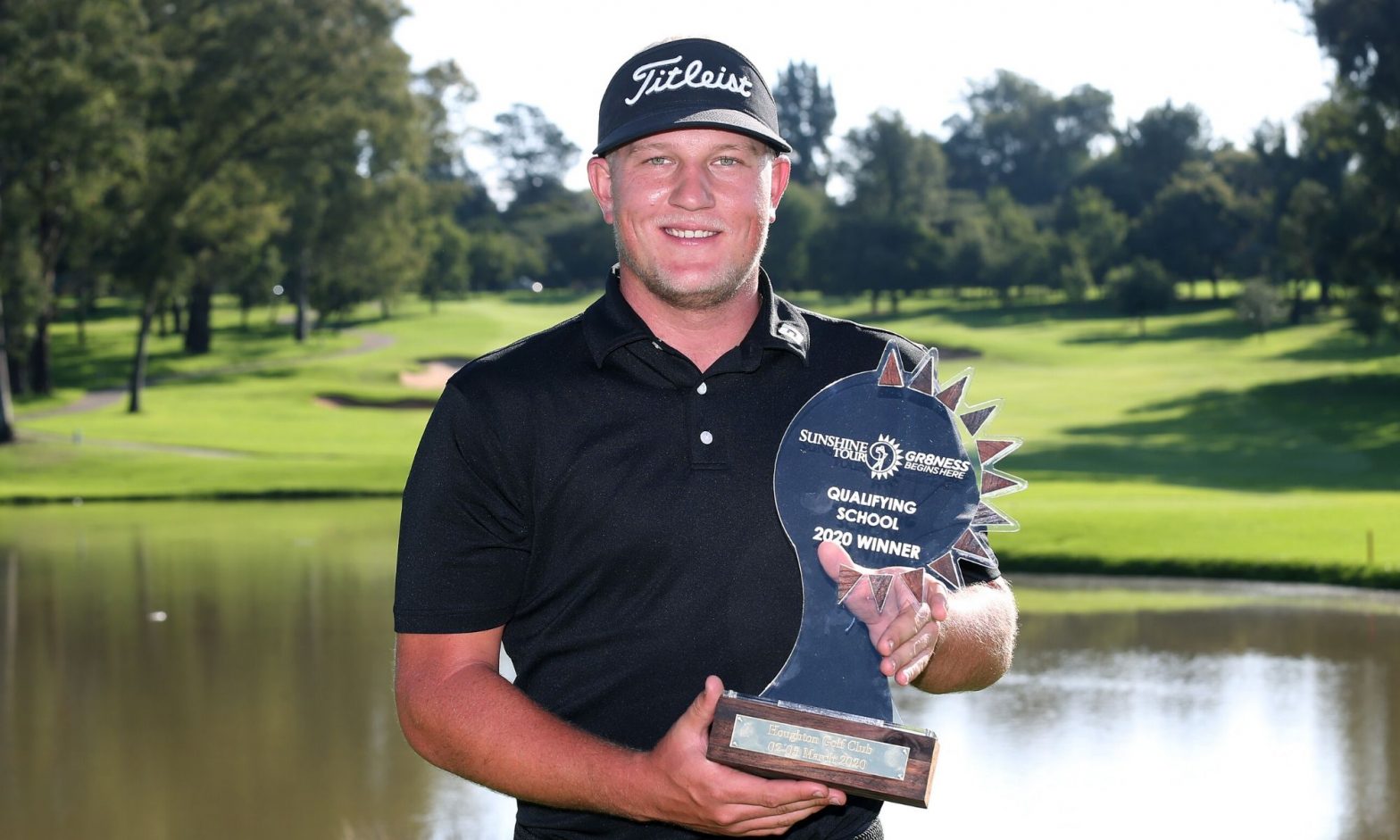 Tristen Strydom carded a six-under-par 66 final round of the Final Stage of Qualifying School to back up his round three 62 and win the final stage on a total of 19-under-par at Houghton Golf Club on Thursday.

He fought off challenges from numerous players in the final round, including PH McIntyre who settled for second place, with the duo of Luke Brown and Rupert Kaminski also not far off.

â€œQ-school is never an easy week,â€ confessed Strydom after his victory which sees him lead a group of 27 players into the upcoming season. â€œI am pleased with this result, obviously. I felt like the experience I had here last year helped me today and Iâ€™m just very happy.â€

He had a steady start to the round, making pars in the first two holes before going on a three-birdie run from the third through to the fifth holes. Four more pars followed as he turned in 33. He made further gains at the turn, birdieing the 10th and 11th holes but dropped a shot on the 12th.

Two more birdies followed, this time on the 15th and 17th holes to seal a perfect week in Houghton.

â€œI feel like last season was a big learning experience for me,â€ he said of how he will approach the new season, â€œI take it in my stride, even though I felt like I failed. I learned a lot but this year, Iâ€™m just going to go for it. In, golf itâ€™s not easy to move forward but I just want to use this year to my fullest ability and make sure I attack because I feel like last season I was too defensiveâ€