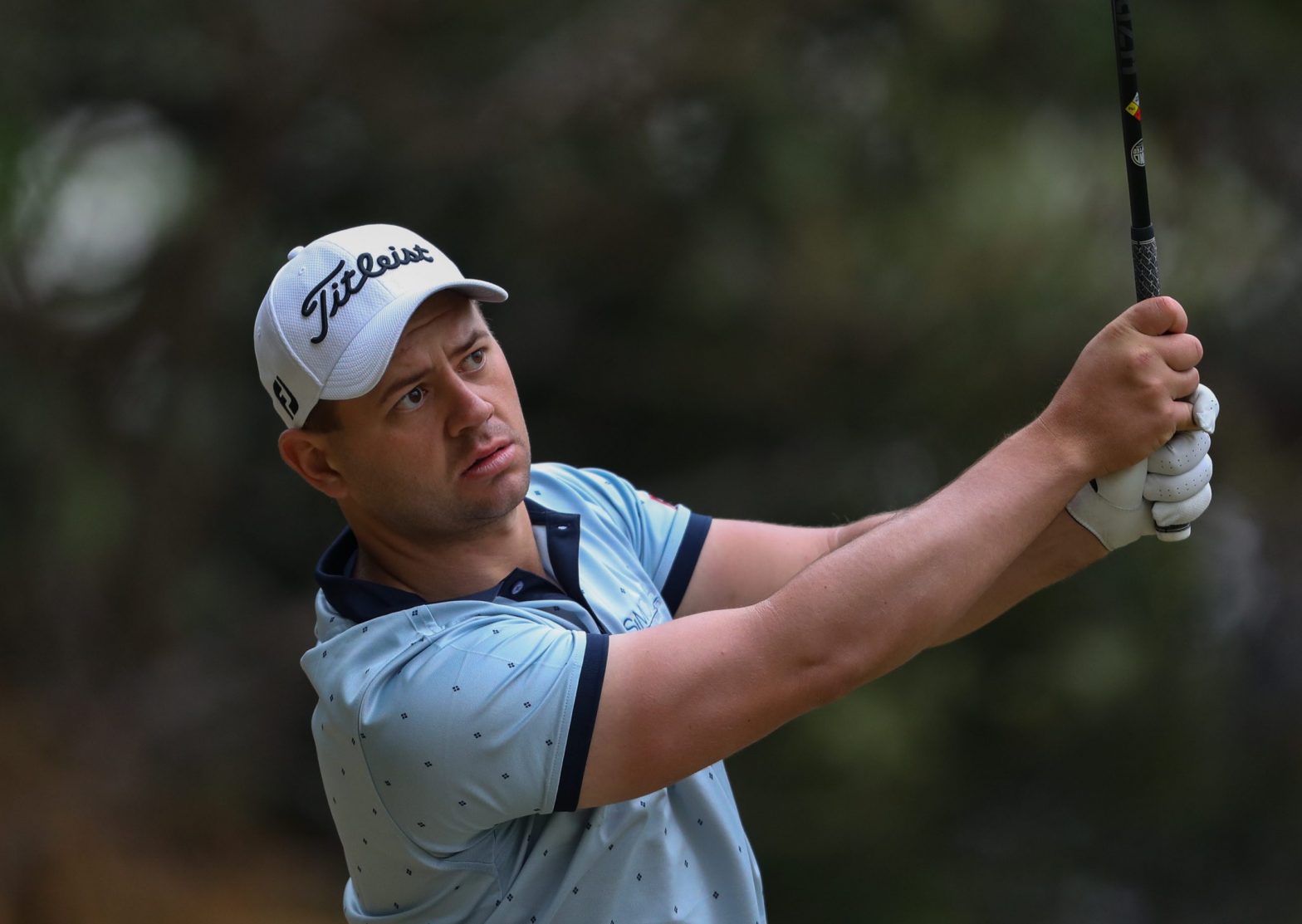 Daniel van Tonder continued his dominance of the Sunshine Tourâ€™s Rise-Up Series as he opened with a nine-under-par 63 including two eagles to lead the first round of the Vodacom Championship Reloaded at Huddle Park Golf Club on Wednesday.

Van Tonder is one clear of Christiaan Basson and Louis de Jager, and with two rounds to go he is on track to claim his third victory on the five-tournament Rise-Up Series.

â€œEverything about my game just feels really good at the moment. Iâ€™m very happy. I played simple golf again. I hit driver a lot and gave myself chances to hit wedges close to the pins. I made one bogey on the par-three third hole where I hit it over the green, but after that I made a few birdies and two eagles so Iâ€™m quite happy,â€ he said.

Musiwalo Nethunzwi is only two shots off the lead after opening with a 65, while young star Jayden Schaper is in contention once again after signing for a 66.

But Van Tonder is playing with such confidence at the moment that it would be hard to see past him adding a third title on the series this week.

â€œI think it helps that Iâ€™ve got some good sponsors behind me now, and that takes a lot of pressure off. I can go out there and play my golf,â€ he said.

His confidence shone through in his two eagles. On the par-five sixth hole he hit a seven iron to 10 feet from the hole and holed the putt. And then on the par-five 14th he lipped out with a lob wedge for an albatross, leaving him a tap-in for eagle there.

â€œThe wind was blowing quite a bit, but for some reason the worse the weather gets the better it is for me. I like it tough,â€ he said.

As much as heâ€™s pleased with his current form, Van Tonder believes heâ€™s playing to the kind of potential heâ€™s always believed heâ€™s had.

â€œIâ€™ve always felt that I want to be one of South Africaâ€™s best golfers. I just want to get overseas and prove myself, and I feel like Iâ€™m just working towards getting that chance to go over there.â€