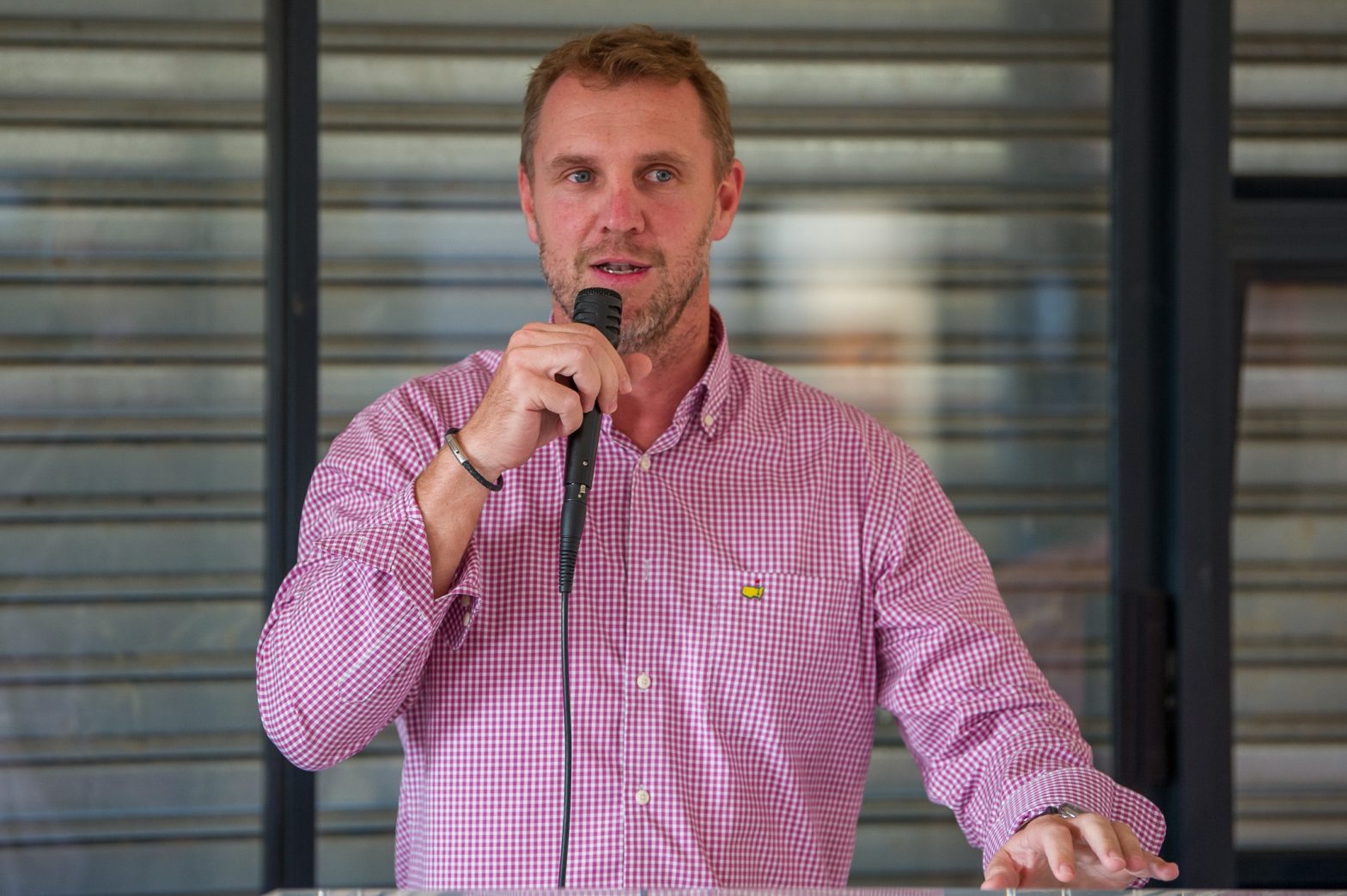 The Sunshine Tour has officially announced that Thomas Abt will assume the role of Commissioner of the Tour as of 1 October 2020.

Current Commissioner Selwyn Nathan will remain as Deputy Chairman of the Sunshine Tour and will serve as Executive Director of the Tour for the duration of the handover to Abt.

Abt was appointed as the Deputy Commissioner of the Sunshine Tour in February 2018 and as eventual successor to Nathan in the role of Commissioner.

The announcement forms part of a restructuring of the Sunshine Tour as part of the Boardâ€™s vision to usher in a new era in its history.

The Sunshine Tourâ€™s leadership sees the departure of Grant Wilson, the Chief Operating Officer, after 17 years and Theo Manyama, Tournament Director and globally respected rules official, after 39 years. Both have taken retirement packages.

â€œI take great pleasure in welcoming Thomas to the new role of Commissioner. Thomas is widely respected throughout the world of golf for his role as first a tournament promoter and then his duties as Deputy Commissioner. I cannot think of anybody more qualified and more passionate about the Sunshine Tour to take it forward into a new era of growth,â€ said Nathan.

â€œI would also like to pay tribute to Grant Wilson and Theo Manyama. Both have been incredible servants to the game and the Sunshine Tour. Grant has been instrumental in helping the Tour to build the very strong foundation it enjoys today. And Theo has flown the flag proudly for our Tour and our country around the world where heâ€™s been invited to officiate. They are an integral part of Sunshine Tour history and the success of our Tour.

â€œSelwyn has served South African golf in many forms for 50 years, and he has always done so with the interests of the game at heart. As Commissioner of the Sunshine Tour, Selwyn has helped to grow the Tour to its strongest position in decades. He has led admirably through some of the greatest challenges, not least of which has been the COVID-19 pandemic. He has also planned for the future of the Tour through his expert mentoring of Thomas Abt, who now assumes this responsibility. The Board of Directors is extremely grateful for the invaluable contribution he has made.â€

Abt said he was delighted to take up this new position.

â€œIâ€™m extremely honoured to be handed this responsibility. I cannot thank Selwyn enough for giving me this opportunity and the time I have spent learning from him, and Iâ€™m also grateful to the Sunshine Tour Board of Directors for placing their faith in me. This is an exciting time for the Sunshine Tour as we embark on a new journey with a number of new innovations to bring professional golf in Southern Africa to our fans, and Iâ€™m looking forward to building on the incredible foundation we have with our many valued sponsors and partners.â€