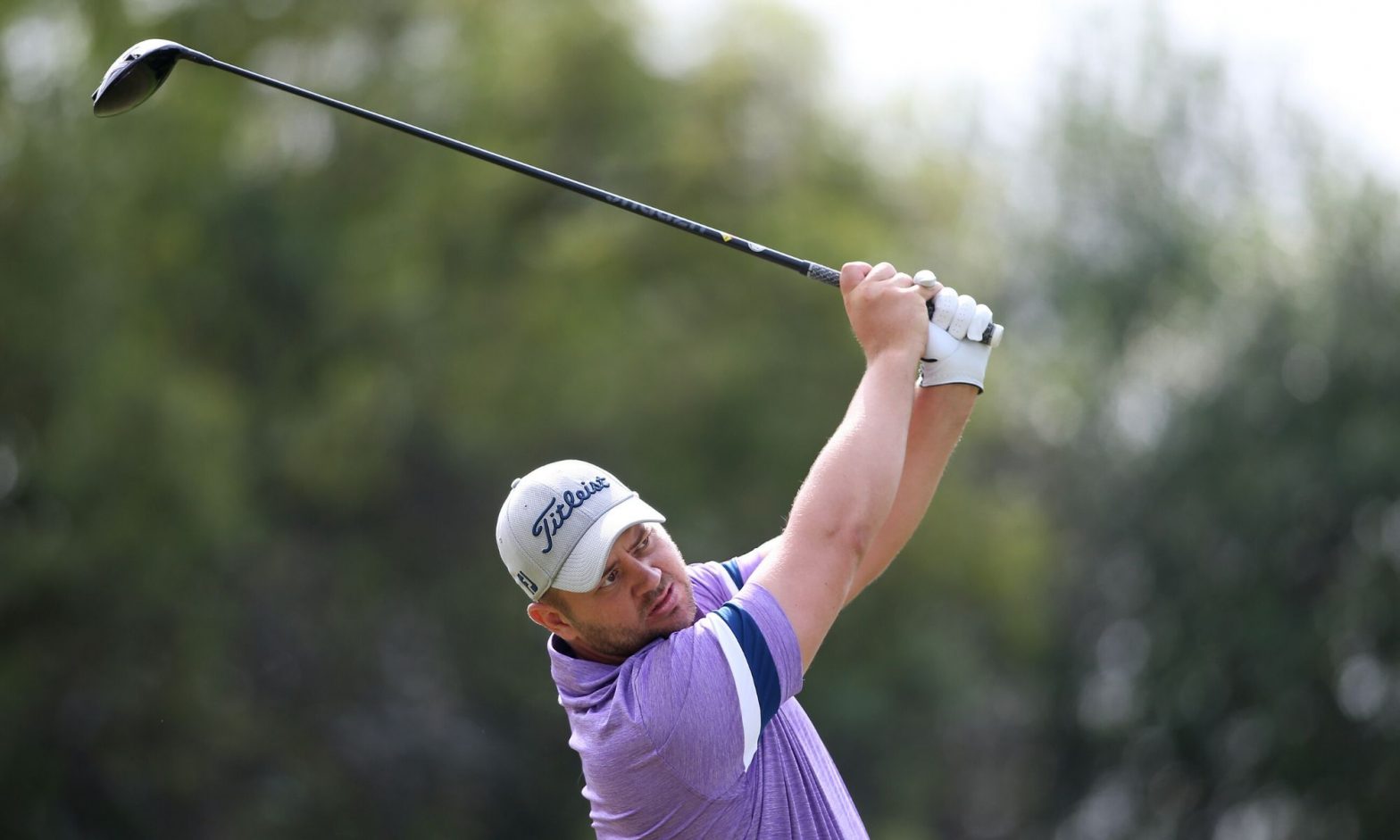 Daniel van Tonder says every aspect of his game was solid on day one of the Limpopo Championship, and that was evident on Thursday because he blitzed around the Koro Creek Bushveld and Golf Estate expertly, to sign for a bogey-free nine-under-par 63.

â€œI enjoyed it quite a lot,â€ he says of his round, â€œI played well and I listened to my caddie. We gelled and it worked today. I was pleased about every aspect of my game today; driver off the tee, second shots with the irons or a wood. Â And, even on the par-threes, itâ€™s irons off the tees and I was chipping and putting well, so everything was quite solid.â€

He opened his round with an eagle and made two more birdies on the fifth and sixth holes to turn in 32. Back-to-back pars on the 1nth and 11th were soon followed by another birdie and one hole later, on the 15th and 16t holes, Van Tonder picked up two more birdies. He made further gains on his last two holes, closing off with two birdies to sign for a 63.

He says heâ€™s done some work on a few aspects of his game over the last few months, and the results are beginning to show. â€œPutting is the name of the game,â€ he says.

â€œIf you putt well, you play well and thatâ€™s what Iâ€™ve worked on.â€

Rookie Wilco Nienaber, Peter Karmis, Hennie du Plessis and MJ Viljoen are in a share of second on seven-under-par and trailing by two shots after the opening round.

â€œI played nicely and because the front nine was so calm, I tried to take advantage of that,â€ said Nienaber, â€œand on the back nine, the wind started blowing a bit, but not much, not more than a club. I made a few adjustments with my putter, and itâ€™s starting to pay off nicely. I enjoyed the course.

â€œThis is my second Sunshine Tour-only event,â€ he notes, â€œthe first one (Eye of Africa PGA Championship) I forgot to sign my scorecard and that got me disqualified. Iâ€™m enjoying it here and itâ€™s nice to play on home soil.â€