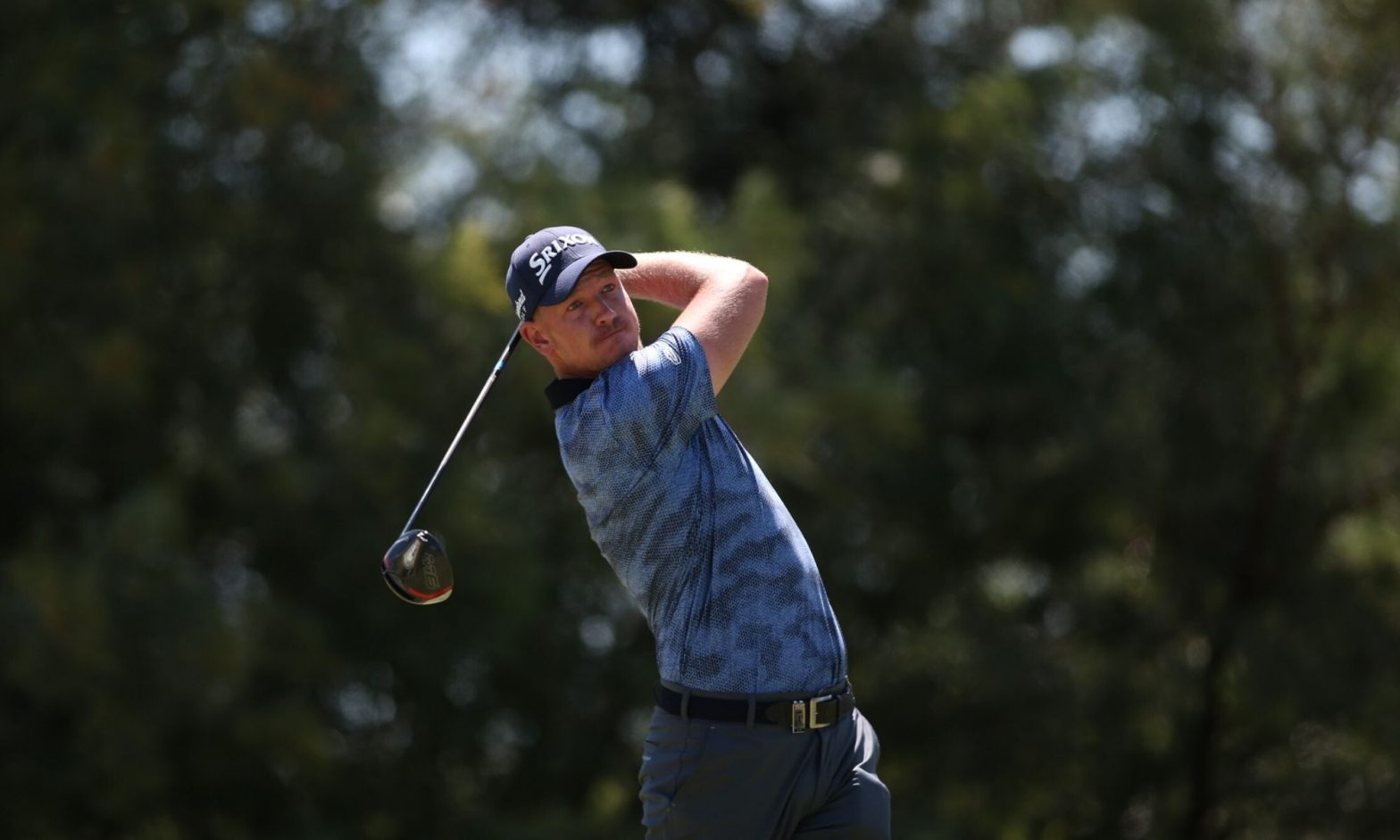 Itâ€™s an all-South African affair at the top of the leaderboard of the Limpopo Championship with Jacques Kruyswijk and Louis de Jager signing for a 64 each to total 13-under-par after the second round to co-lead by two shots going into the third round at Euphoria Golf and Lifestyle Estate.

Kruyswijk began his round beautifully, birdieing the first two holes. Two pars later, he made two more birdies to turn in 32 and bogey-free. After making four straight pars from the seventh through to the 10th hole, Kruyswijk made his only bogey of the day, dropping a shot on the par-four 11th.

That drop was his last because after that he steadied himself nicely, making back-to-back birdies on the 13th and 14th holes. He made further gains one hole later, picking up a birdie on the par-three 16th before closing with an eagle to seal top spot ahead of the weekend.

â€œIt was just a great day,â€ Kruyswijk said, â€œso many great feelings around this golf course. This is where I grew up. This is where it all started for me. The putter worked well but I gave myself a lot of chances. Same game plan tomorrow. Iâ€™ll go out there and play some aggressive golf because that how I play. I know Euphoria quite well so Iâ€™m looking forward to the challenge. Iâ€™m where I need to be, Iâ€™m leading and that is where I want to be at.â€

De Jager had a similar start to his round, making birdies on the first two holes. He had to stay patient before making further gains because his next birdie came on the sixth hole. That was followed by two more on the eighth and ninth holes. After the turn, he picked up another birdie on the 11th and three pars later, another birdie found its way to his card. Pars on the 16th and 17th holes were followed by another birdie on the last hole as he went around Koro Creek without dropping a single shot.

â€œIt was quite tough out here,â€ said De Jager after his round, â€œthe wind was gusty and blowing in all kinds of directions but I putted well, so Iâ€™m really pleased going into the weekend. Iâ€™m in a perfect position for the weekend. Euphoria is a strong golf course, youâ€™ve got to hit it well off the tee and you have to hit it straight, but I enjoy the golf course.â€

Sitting third and despite dropping a shot on his first hole of the day, rookie Wilco Nienaber showed great resilience to sign for a 68 which took his total for the week to 11-under-par. A shot behind him lies Hennie du Plessis who has been in great form since recovering from a back injury a few months back. He signed for a 69 to total 10-under and coming hot behind him is the defending champion, JC Ritchie, along with overnight leader, Daniel van Tonder. Theyâ€™re both nine-under-par and four shots behind the leaders.

The final two rounds of the Limpopo Championship will be streamed live on Facebook and YouTube from 13H00 on Saturday and Sunday.