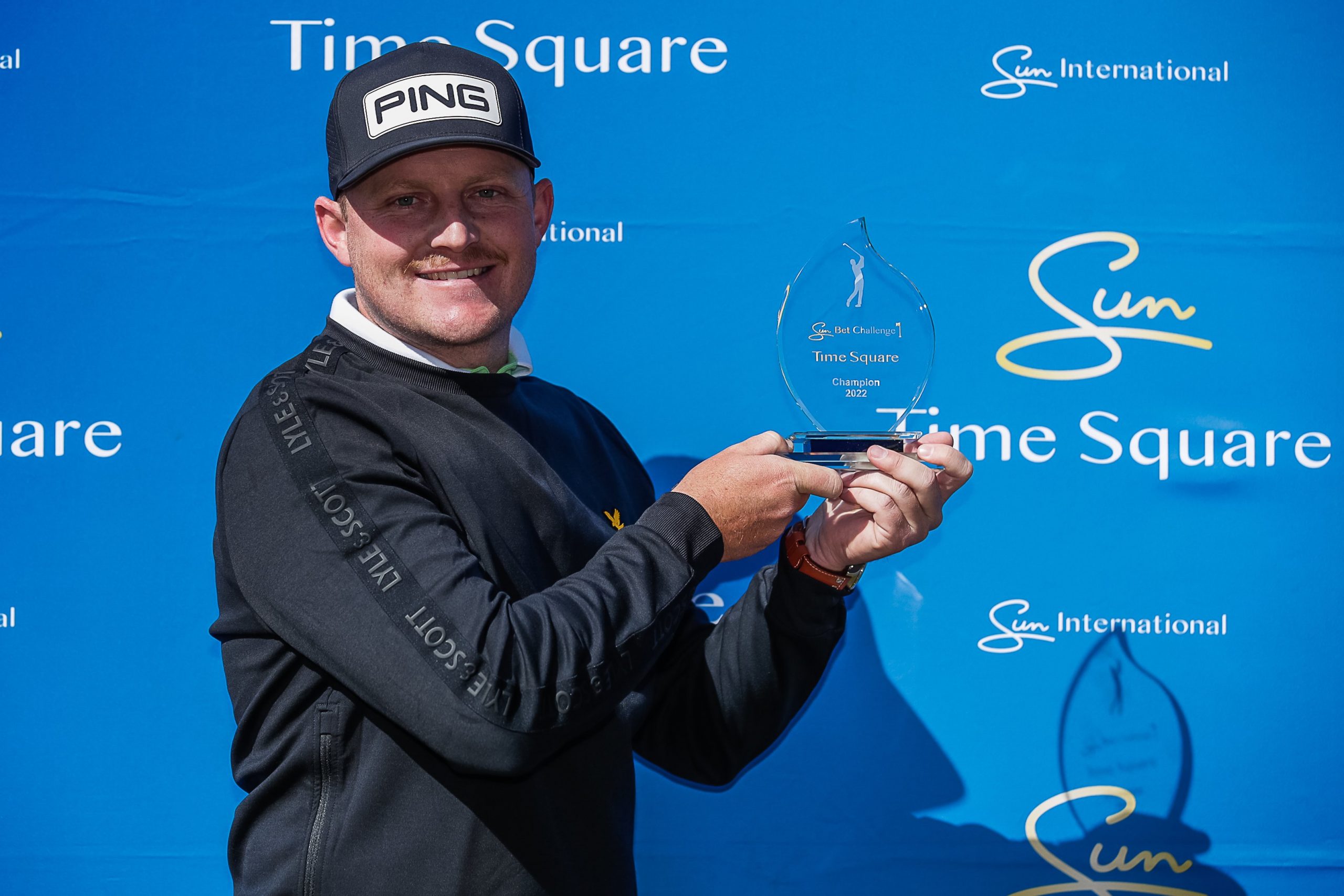 Albert Venter enjoyed a dream start to his round, but then had to stay patient to ensure he converted it into a brilliant one on the opening day of the SunBet Challenge hosted by Time Square Casino at the Wingate Park Country Club in Pretoria on Wednesday.

Venter, teeing off shortly before noon, birdied the first three holes and then made sure he gave nothing away as he compiled a bogey-free nine-under-par 63 to give himself a four-stroke lead after the first round of the R1 million event.

The Silver Lakes golfer ensured he didn’t push too hard, making pars from the fourth to eighth holes, before making his fourth birdie at the par-three ninth hole. Venter went on another superb run from the 12th hole, going birdie-eagle-birdie, and then he capped his round with another birdie on the 18th, the third par-five of the back nine.

“Those three birdies in the first three holes really put my round in place, but it was important not to get ahead of myself,” Venter said. “I just tried to keep hitting greens and give myself chances.”

“I had to still go through my processes. I reached the turn in four-under even though there was only one par-five on the front nine. With three par-fives on the back nine, I always thought there would be scoring opportunities there and I just had to be patient.

“On the 13th I had only an eight-iron in, but finished on the fringe because of an unlucky bounce. But then I putted in from there, although it counts as a chip-in on the stats,” Venter laughed.

The firm greens, especially at this time of year, are what prevent golfers from really laying down the law on a course established in the late 1940s.

“Wingate Park in winter is quite difficult because the greens are quick, firm and fast,” Venter said. “That’s the defence – it’s unpredictable how the ball will bounce on them, so your approach shots have to be more accurate, you have to be more specific about where you land the ball.”

“Hitting 10 fairways obviously helped me. The course is quite tree-lined so those fairways I missed, fortunately it was not a big enough miss to land me in too much trouble,” Venter said.

Other golfers to get good returns on Wednesday were Hennie O’Kennedy, Richard Joubert and Martin Rohwer, who all shot five-under 67s to share second place.