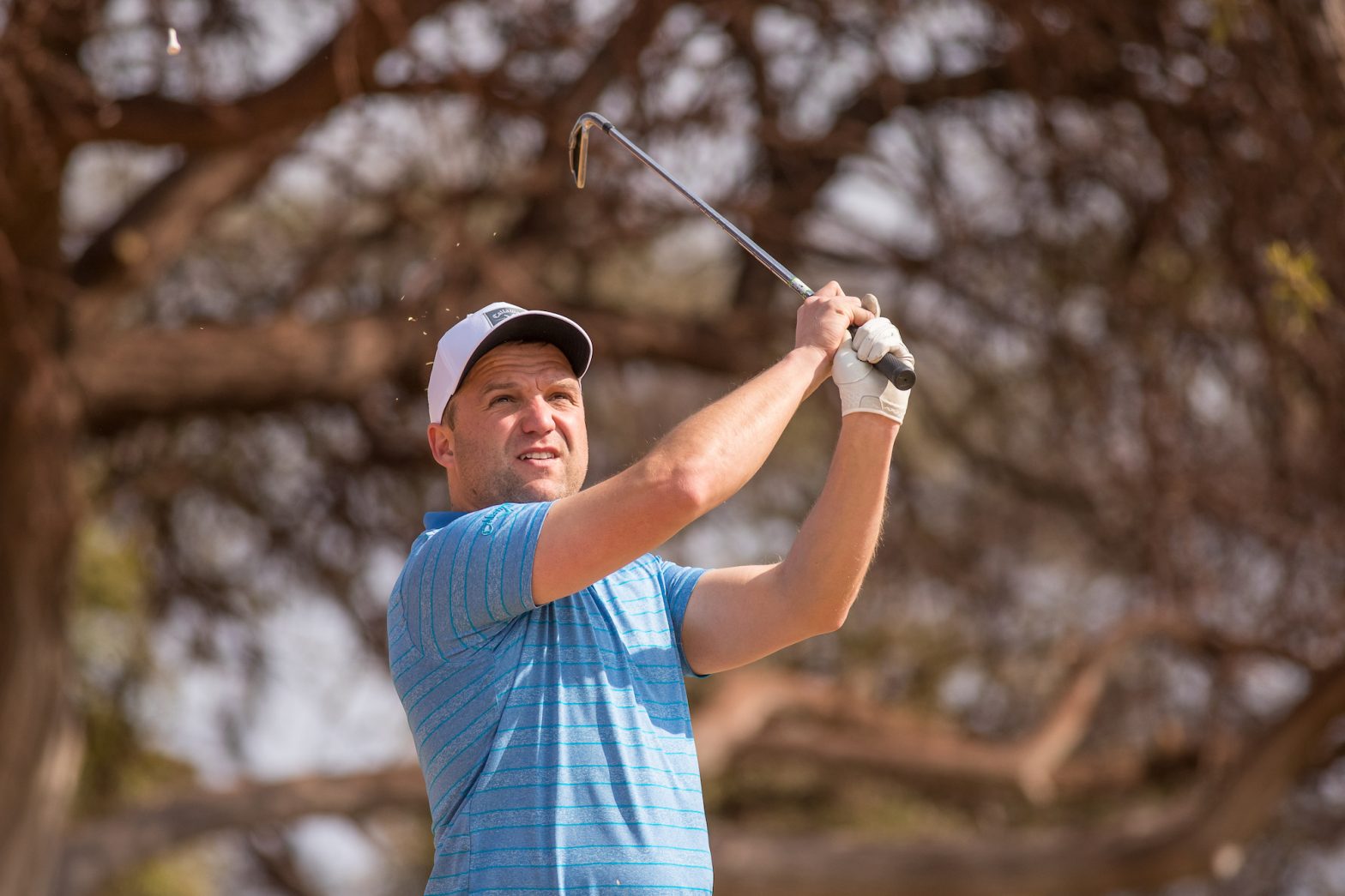 The pandemicâ€™s impact on professional sport has been pervasive, but a few teams and federations have embraced the challenge and together with their sponsors are rare examples of growth in these challenging times. The Vodacom Bulls have been one such franchise to lead the way both on and off the field. And their CEO Edgar Rathbone says heâ€™s seen a similar model of success at the Sunshine Tour, Southern Africaâ€™s professional golf circuit.

Rathbone was an invited guest at the recent Vodacom Origins of Golf Series at Sishen Golf Club and of event rights holders Flooid. And he was particularly impressed with the relationships the Sunshine Tour has built and nurtured over decades now, and which have clearly helped the Tour negotiate the challenges of a total sports lockdown in 2020 and the varying lockdown levels since.

â€œI think when it comes to the Vodacom Bulls and the Sunshine Tour there are a lot of similarities there in terms of relationships and building on these,â€ Rathbone said.

â€œI think the pandemic has highlighted the fact that itâ€™s not just about putting a logo on a team jersey, or in the case of professional golf on tee boxes. Itâ€™s about building that relationship and finding value in different ways because the traditional avenues arenâ€™t there at the moment.â€

The pandemic has indeed changed the sponsorship model for both sponsors and the teams and federations they support. But the forward-thinking actions of a brand such as Vodacom has found fertile ground in the likes of the Vodacom Bulls and the Sunshine Tour and their equal willingness to think differently about their relationship.

A prime example is the way Vodacom worked with the Vodacom Bulls to lead a vaccination drive encouraging South African sports fans to get vaccinated. The Sunshine Tour has in turn taken this further with a pioneering vaccination effort at its tournaments, and which was launched at the Vodacom Origins of Golf Series at Sishen Golf Club. Professional golfers and their caddies will be able to get vaccinated on site at the events.

Other similarities include how they have worked together to help their respective communities. The Vodacom Bulls have been involved in several efforts with Vodacom to provide food hampers to needy families. Similarly, the Sunshine Tour has worked with Vodacom to provide a relief fund in support of accredited Tour caddies who were unable to earn a living during the hard lockdown last year.

Itâ€™s these kinds of relationships and initiatives that Rathbone believes the pandemic has shone a spotlight on as the way forward for the sports industry.

â€œAt the Vodacom Bulls we have looked very closely at brands that we enjoy working with it. We recently signed a new six-month deal with a sponsor on the basis that we first wanted to see how we could work together, and from that came a four-year deal. I believe thatâ€™s how you should do things. Rather than just asking all the time, I think itâ€™s a case of working together and showing the value and then building on that with a longer conversation. Itâ€™s a different way of thinking thatâ€™s been brought on by the times and challenges weâ€™re facing.â€

The experience at the Vodacom Origins of Golf was also an eye opener for Rathbone in the sense of providing a workable solution to the lack of fans at sports events at present.

â€œI must compliment the Sunshine Tour on taking the lead in having events during the Covid-19 pandemic. They were the first to get a limited and controlled form of hospitality back at golf tournaments. They also have a highly professional Covid-19 testing and screening procedure at their events. I think thereâ€™s a lot for other federations to take from that. Iâ€™ve been at the Vodacom Bulls now for 13 months and I havenâ€™t had one supporter in the stadium. Itâ€™s frustrating, especially when the team is having the kind of success it currently is. But we have a philosophy that weâ€™re planting the small tree now and giving it water, and weâ€™re working towards that day when we can sit in its shade.â€

Clearly, the careful nurturing of these sponsorship relationships in difficult times is where the real growth in sport will be seen. – Michael Vlismas