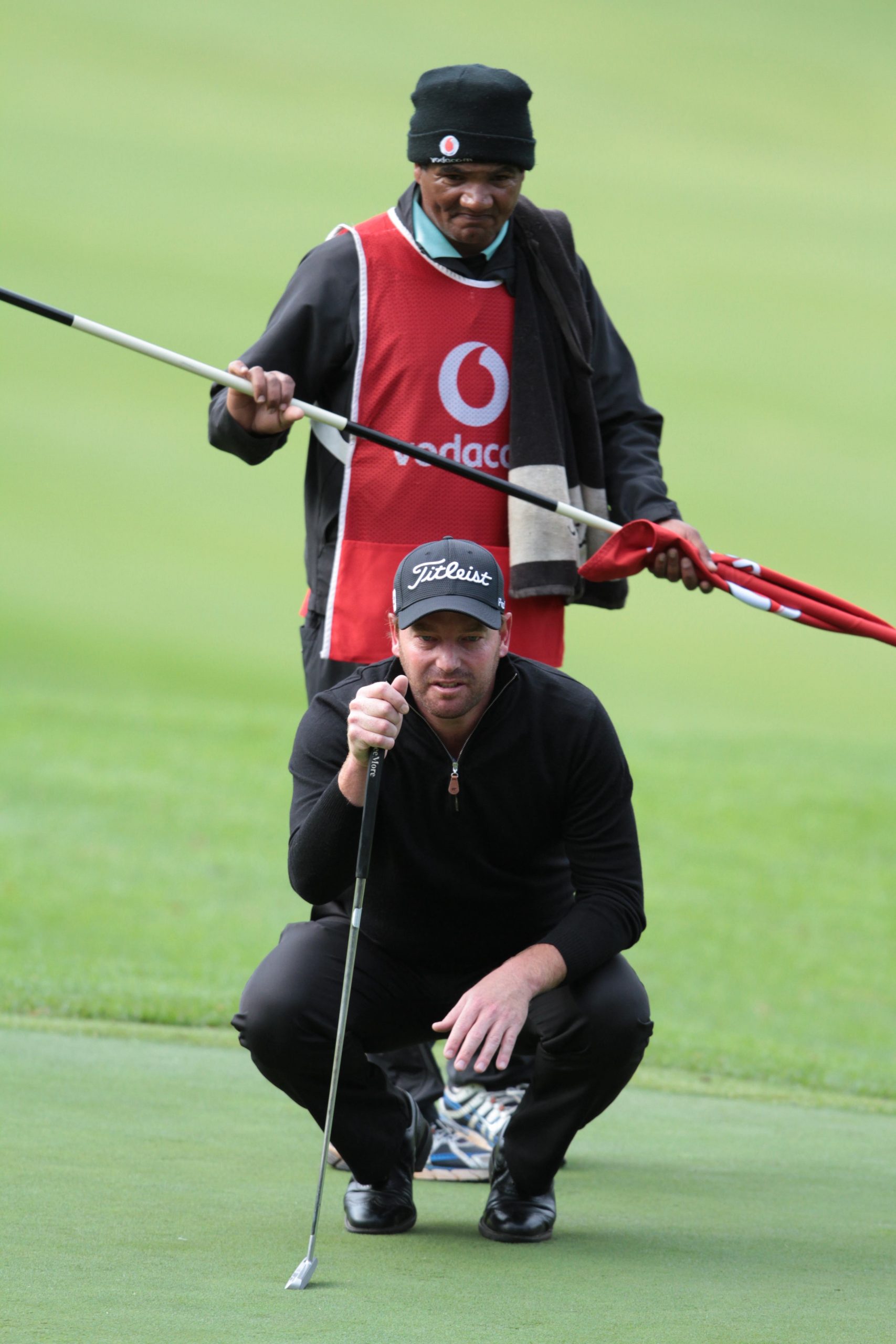 The iconic Vodacom Origins of Golf series on the Sunshine Tour will celebrate its 100th tournament at the Gary Player Country Club this week, which marks a major milestone for a series that has featured prominently in the careers of some of South Africa’s leading professionals.

Since it first teed off in 2004, the six-tournament Vodacom Origins of Golf series redefined the traditional pro-am as it became one of the most sought-after invitations in South African golf, while at the same time serving as the backbone of the Sunshine Tour’s schedule.

This week’s R1-million Vodacom Origins of Golf Final, which will be played at the Gary Player Country Club from Friday to Sunday and will include a two-day pro-am starting on Wednesday, will be a true celebration of one of the longest running series of tournaments in the history of South African professional golf.

It is on this series where Major champion Louis Oosthuizen won his first Sunshine Tour title in 2004. Thomas Aiken also made his professional breakthrough on the series, as did George Coetzee and Justin Harding. And Branden Grace, Daniel van Tonder, Dean Burmester and reigning Joburg Open champion Thriston Lawrence have all won on the Vodacom Origins of Golf series.

“The Vodacom Origins of Golf has been one of the most influential series of tournaments in the history of our Tour,” said Thomas Abt, Commissioner of the Sunshine Tour.

“When it teed off in 2004, the vision was for it to offer an unrivaled pro-am experience and for the Sunshine Tour to serve as a partner with Vodacom in achieving its business objectives through golf. This series has achieved this and so much more. It has launched the careers of many of South Africa’s brightest young professionals. It has travelled to all of South Africa’s most iconic golf courses. And it has done an incredible amount of good work for charity. We’re extremely proud of our partnership with Vodacom and we applaud them for this incredible milestone on the Vodacom Origins of Golf series.”

In its early years, the Vodacom Origins of Golf series paid homage to the greats of golf through a theme for each year’s series.

In 2005, the series celebrated the career of one of the legends of the game – Ben Hogan. The amateurs walked the fairways dressed in the cardigans and Andy caps Hogan used to wear. In 2006, Gary Player’s contribution to golf was celebrated, while Ernie Els and Retief Goosen have both had their careers celebrated through the series.

“It’s an incredible honour for me that my achievements in the game have been recognised on the Vodacom Origins of Golf series. I’ve spent most of my life flying the South African flag on fairways around the world, and I’ve always competed to the best of my ability as a proud South African sportsman. It’s very satisfying to know that this is recognised on a series such as the Vodacom Origins of Golf,” Els said.

Goosen echoed this. “Vodacom has played such a key role in supporting golf over the years, and so many of our young stars have been winners on the Vodacom Origins of Golf series. I’m certainly looking forward to seeing more of our young champions coming through the ranks.”

PHOTO: Jean Hugo has won the most Vodacom Origins of Golf titles in the history of this series since it teed off in 2004 with his 11 victories. Credit: Sunshine Tour.