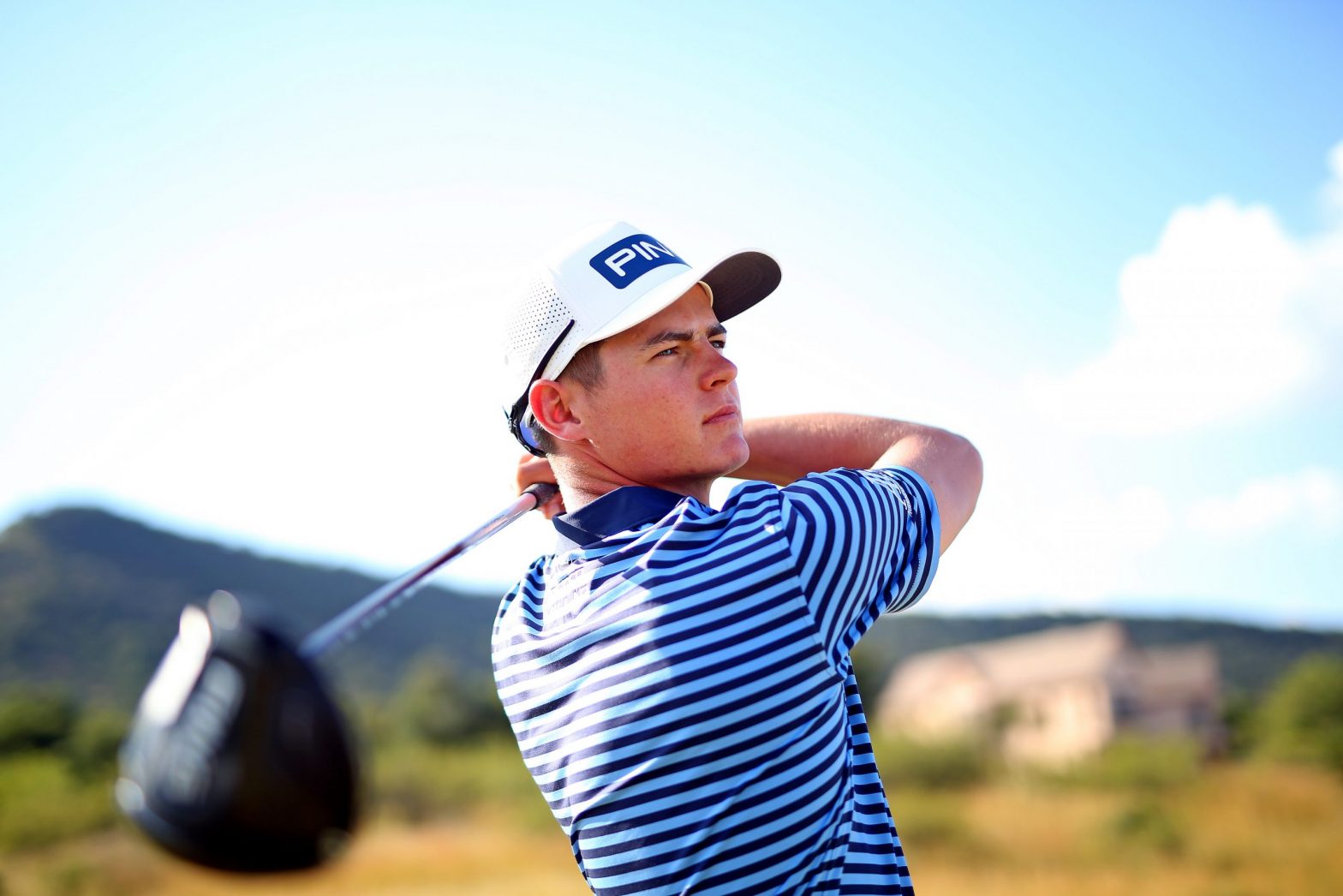 Winning is the only goal in the mind of Wilco Nienaber at the moment, and this weekâ€™s Limpopo Championship at the Euphoria Golf and Lifestyle Estate seems as good a place as any to make that a reality, and in a tournament he finished second in last year.

â€œWinning is the thing I want. Whatever I need to do to get myself in that position to win is what I need to do, and do so more often,â€ Nienaber said ahead of Thursdayâ€™s first round of the R3 million Limpopo Championship, which is co-sanctioned by the Sunshine Tour and European Challenge Tour.

Nienaber, who finished second in this event last year, is part of a strong field gathered for what is the first of three weeks of European Challenge Tour events being played on the Sunshine Tour.

The global travel restrictions and general uncertainty from country to country has made planning a playing schedule extremely difficult. So these next three weeks offer a golden opportunity of competitive stability.

â€œTraveling is tough at the moment. Thatâ€™s the reason I didnâ€™t go to Austria and Spain for the European Tour events there. You canâ€™t really plan anything at the moment. Countries change their restrictions almost weekly, so that makes it tough to know where youâ€™re going to play two weeks from now. But I love playing at home on the Sunshine Tour. I know the golf courses weâ€™ll be playing, and itâ€™s going to be good to get the confidence up and get on a bit of a roll for the European Tour after this,â€ said Nienaber.

His confidence will certainly be high for this week on a golf course where he came close to winning last year, eventually finishing two shots behind the champion JC Ritchie.

â€œI like the golf course. It has some very long par threes, and the par fives have some good scoring opportunities if you hit a good tee shot.â€

After coming close in this tournament and then finishing second in the Joburg Open last year, Nienaber is certainly eager to get a win under his belt.

But heâ€™ll be up against a field just as eager for competitive action, with fellow competitor Brandon Stone describing this as a week when there will be, â€œA lot of hungry wolves out there eager to competeâ€. – Michael Vlismas