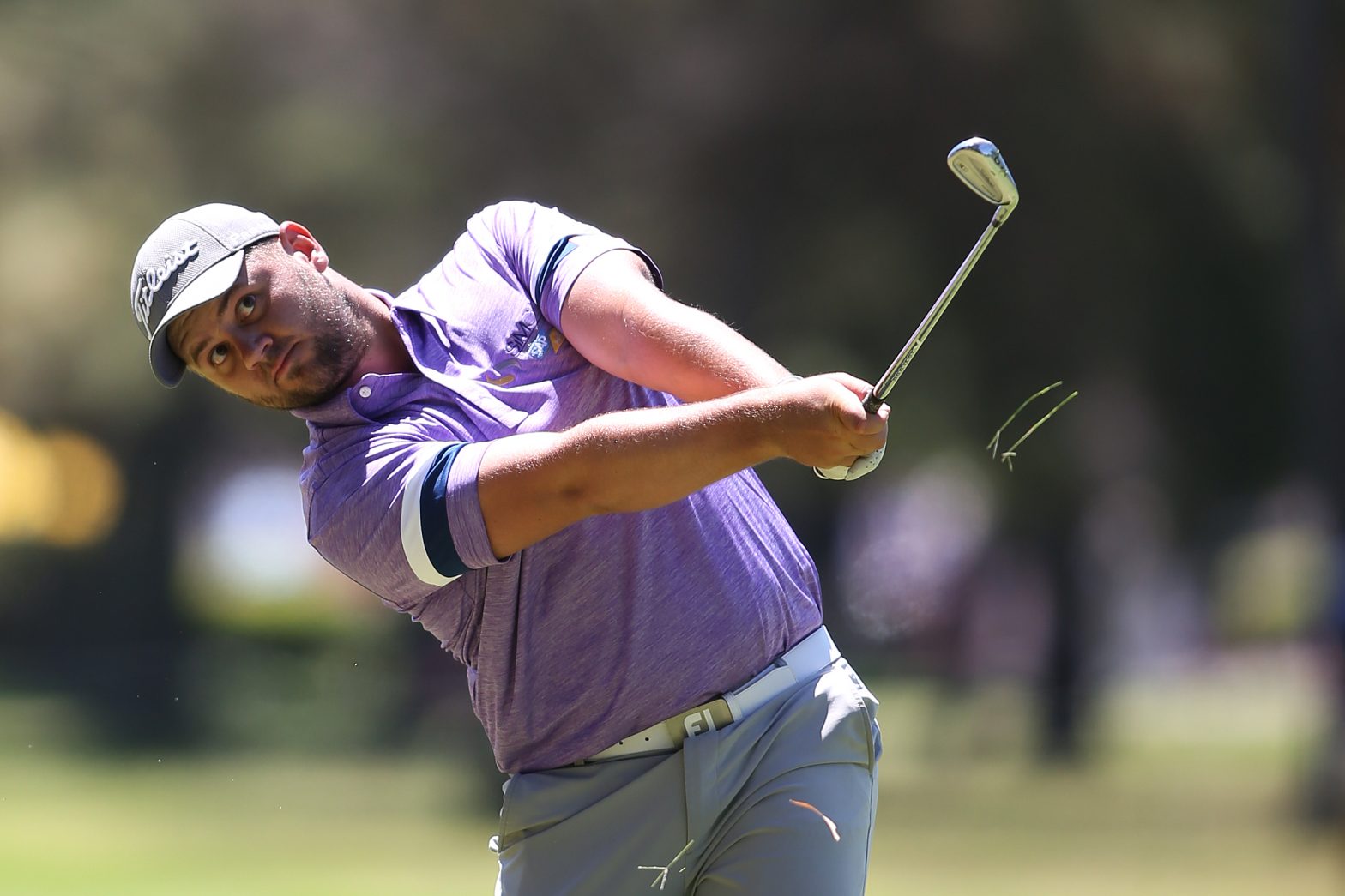 Some of his fellow Sunshine Tour professionals refer to him as the Bryson DeChambeau of their Tour, and Daniel van Tonderâ€™s unique approach to his career is certainly paying off as he heads into this weekâ€™s Vodacom Championship Reloaded at Huddle Park Golf Club.

The Vodacom Championship Reloaded is the grand finale of the Sunshine Tourâ€™s ground-breaking Rise-Up Series, which marked the official resumption of professional golf on the Sunshine Tour since the suspension of its activities in March because of COVID-19.

And Van Tonder certainly used his time in lockdown to reload his own career. When this 54-hole tournament tees off on Wednesday, Van Tonder will begin his quest for a third victory on the five-tournament Rise-Up Series.

After wins in the African Bank Sunshine Tour Championship and the Vodacom Championship Unlocked, Van Tonder’s own approach to his career is clearly paying off.

â€œIâ€™ve always been happy to do my own thing,â€ says Van Tonder, whose swing has long been a talking point amongst his fellow professionals. Not only is it powerful, but Van Tonder also elicits a uniqiue grunt when he strikes the ball. And then during lockdown he discovered intermittent fasting, which he says has been another major key to his success on the fairways.

Jaco Ahlers believes itâ€™s Van Tonderâ€™s ownership of his approach to the game that makes him the successful golfer he is.

â€œHis swing is his own, but he repeats it so well and thatâ€™s what you need. I think just overall heâ€™s in a good space and is very comfortable with himself and his game at the moment.â€

Darren Fichardt is another former Rise-Up Series winner who is in the Vodacom Championship Reloaded field. The winner of the first tournament â€“ the Betway Championship â€“ is well placed to relate to the way Van Tonder takes his own approach to the game and does not follow those around him.

Fichardt has carved out one of the most successful careers on the Sunshine Tour with a swing that was never textbook, and which many in the game advised him would never stand up to the rigors of professional golf.

â€œMy swing is not textbook, so I had a lot of people advising me against pro golf when I started out. As I got better the critics started saying things like, â€˜How do you plan on making a living out of golf with a swing like that?â€™ But luckily I didnâ€™t listen too much. Fortunately I have a little bit of the water-off-a-duckâ€™s-back attitude.â€

The final tournament also marks the culmination of the Betway Birdie Challenge on the Series. Jaco Ahlers leads the Betway Birdie Challenge going into this weekâ€™s tournament. Ahlers tops the standings with 57 birdies, with Fichardt and Van Tonder in a group of players chasing him on 55 birdies. The leading birdie maker at the end of the Series will win R25 000, followed by R15 000 for second place and R10 000 for third. – Michael Vlismas.