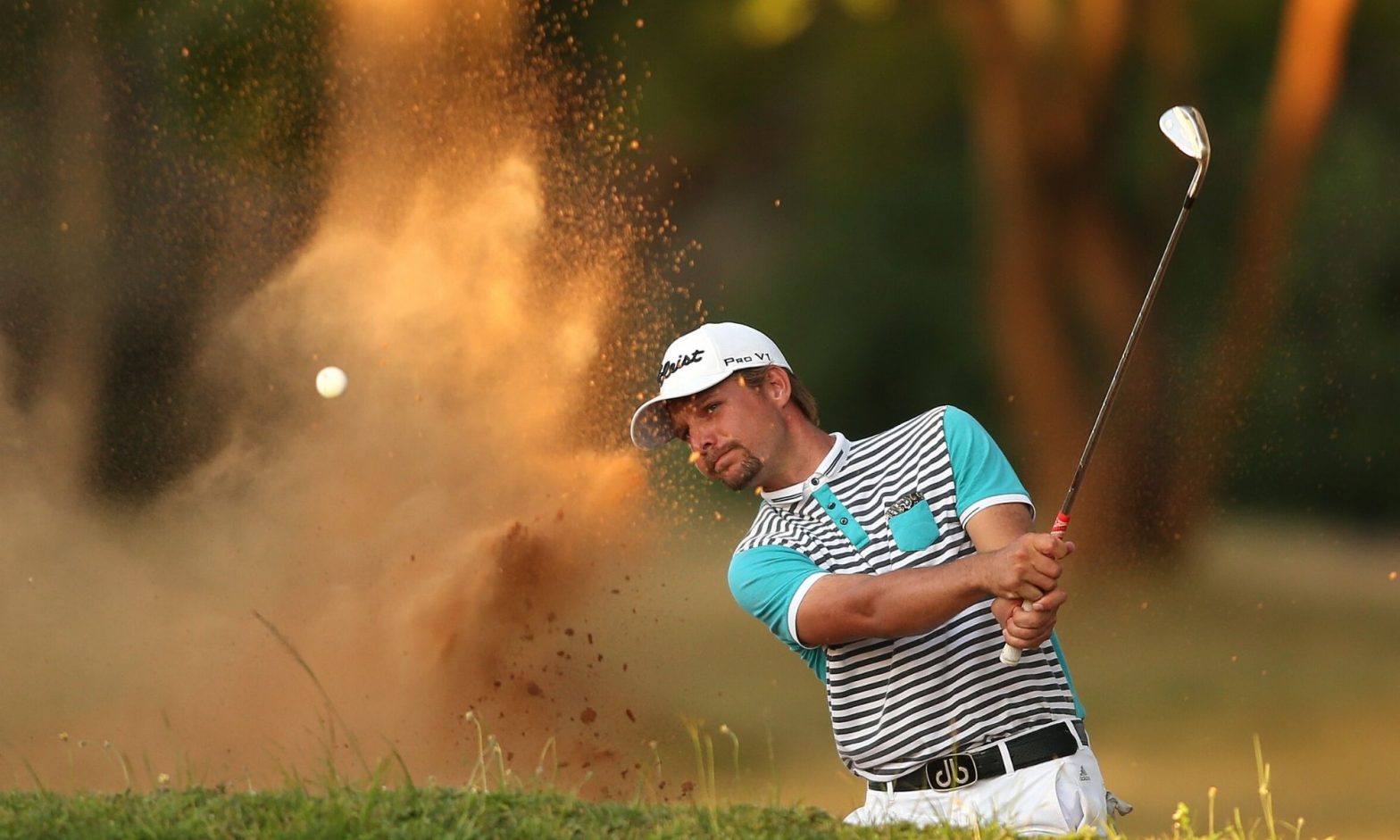 The first stage of Qualifying School began at State Mines Country Club while the first stage of the Vusi Ngubeni Tournament presented by the Sunshine Tour and Petrus Kleinbooi also got underway at Observatory Golf Club on Tuesday.

Out at State Mines, Basil Wright got off to a fast start as he works to reclaim his Sunshine Tour playing privileges, firing in an opening six-under 66 to lead by one shot after round one. Wright made three birdies on the front nine and the same number of birdies made it onto his card on the homeward stretch en route to a bogey-free 66. He ties the score with Gordon Neale of the United States.

â€œIt was a superb round of golf.â€ said Wright after his round, â€œI just had to knuckle down and play the best golf that I know I am capable of and just prove that I am worthy of being on Tour again. For a while now I have been shooting under-par and I now have a new coach and we have done a lot of work and mentally, I am much stronger. I am happy to see some of the work starting to show.â€

With a single-stroke lead after round one, Wright knows he canâ€™t get carried away just yet and says his objective is to string together solid rounds of golf this week.

At Observatory, Siyanda Mwandla sits at the top of the leaderboard with a five-shot lead after he carded a three-under-par 69 to get his pursuit of a Sunshine Tour playing card on the go.

Starting off the 10th tee, Mwandla opened with a birdie but two pars later those gains were gone as he dropped on the 13th, his fourth hole of the day. He then made 11 straight pars before making a game-changing eagle on his 16th hole. A par on the 17th followed before he closed off with a birdie on the last to sign for the lowest score of the day.

â€œI came here prepared,â€ said Mwandla, and it was a great round. I am currently at my best level and my objective is to get to the main qualifying school after this. Leading by five, Iâ€™m not really worried about what happens tomorrow because itâ€™s another day. I am playing great golf and as I said, Iâ€™m at the best level right now.

â€œI am happy with how I am playing and the only thing I might say worries me a hit is controlling my spin. But tomorrow, Iâ€™m going to go out there and do the same thing. If anything, Iâ€™ll just try to control my ball flight a little better but overall, I am happy with the round.â€