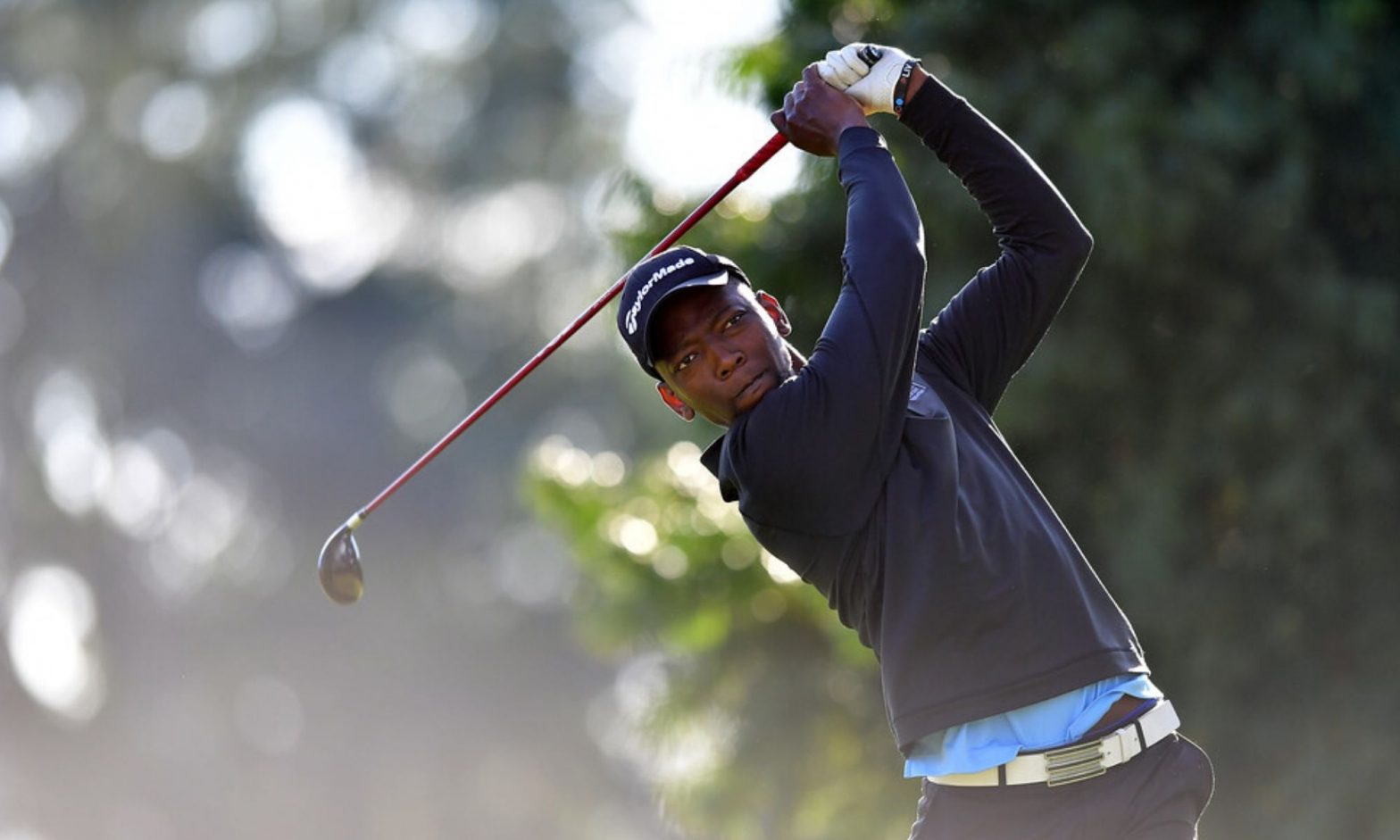 The first stage of the Vusi Ngubeni Qualifying School came to its conclusion at Observatory Golf Club on Wednesday, with 31 players qualifying for the Vusi Ngubeni Tournament Presented by the Sunshine Tour and Petrus Kleinbooi to be held at Soweto Country Club next week.

Overnight leader, amateur, Siyanda Mwandla signed for one-over-par 73 in the final round but still qualifies top of the leaderboard on a total of two-under over the 36 holes played here.

â€œIt was a rollercoaster out there today,â€ admitted Mwandla who was once tipped to develop into a great golfer by Retief Goosen. â€œBut, I hit the ball nicely but I couldnâ€™t Â convert the putts that I was supposed to but two-under overall is still decent.â€

He, along with the other 30 which include 19-year old Nikhil Rama whose biggest win in the Junior Circuit was that scintillating wire-to-wire victory he pulled in the inaugural Friends of Engelberg Challenge hosted by Anna Becker-Frankel at Devndale Golf and Wine Estate in Stellenbosch to celebrate his national breakthrough last year.

Rama finished in a share of the second spot with Zu Mavunda, with both players finishing on six-over-par after 36 holes.

They now move to the Vusi Ngubeni presented by the Sunshine Tour and Petrus Kleinbooi Tournament with a purse of R100Â 000 to be played at the beautiful Soweto Country Club in Pimville where Sunshine Tour playing cards will be earned.

Over at State Mines Country Club in the First Stage of Qualifying School where there are 36 more holes to play, it was Rupert Kaminski along with amateurs Rigardt Albertse and Gregory McKay who shot to the summit of the leader board in round two. They are on 10-under-par for the week and have a single shot lead over Luke Brown, in what has been a closely contested first stage of Qualifying School in Brakpan.

Brown occupies the fourth spot while the fifth spot is taken by Vaughn van Deventer. Morne Buys, Dabnie van Niekerk and overnight co-leader, Basil Wright are all seven-under-par and share the sixth position on the leaderboard. Caylum Boon, CJ Levey and Gerard Pepler share the ninth on six-under going to the third round.

Players who qualifiedÂ  at Observatory GC: