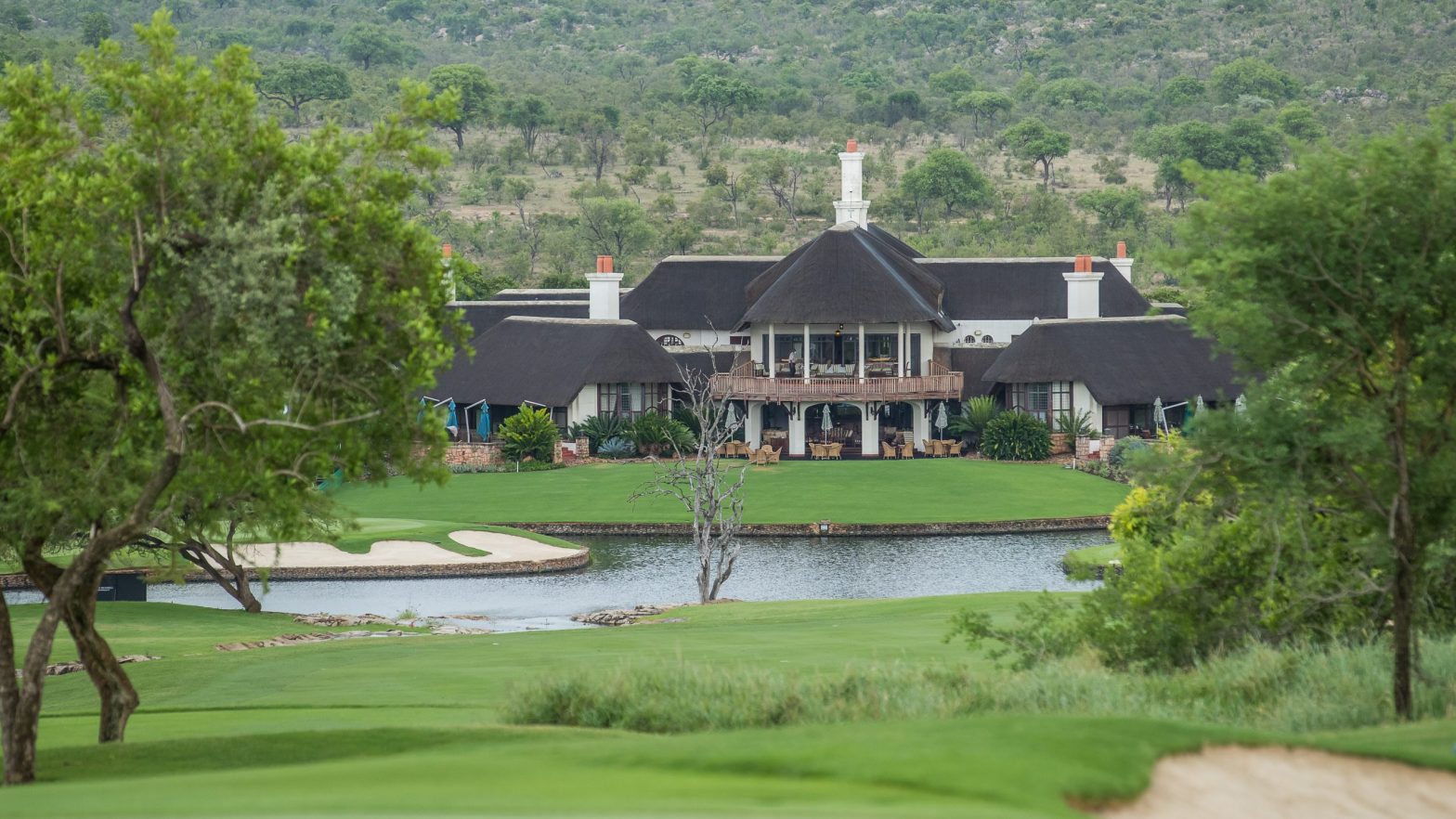 Christiaan Bezuidenhout will return to defend his Alfred Dunhill Championship title when the Sunshine Tour and European Tour co-sanctioned tournament is played at Leopard Creek Country Club from 9-12 December.

The championship will abide by all South African government health protocols concerning COVID-19 and comply with any future government announcements concerning this.

Bezuidenhout claimed a four-stroke victory at Leopard Creek last year to achieve what he said was a career goal of winning the Alfred Dunhill Championship.

â€œIâ€™ve always wanted to win this tournament. Leopard Creek has always been a special place for me,â€ he said.

Bezuidenhout will be seeking to become only the third golfer in the history of the Alfred Dunhill Championship to successfully defend his title following Pablo Martin in 2009 and 2010, and Charl Schwartzel in 2012 and 2013.

Bezuidenhout is expected to lead a strong field of South Africans seeking to maintain their hold on this prestigious title, with local professionals having won seven of the past nine championships.

The unique setting of the golf course on the banks of the Crocodile River and overlooking the Kruger National Park, one of the worldâ€™s most iconic game reserves, makes the Alfred Dunhill Championship one of the flagship events on the European Tour calendar with a strong following amongst the European stars.

â€œFor 21 years the Alfred Dunhill Championship has distinguished itself as a championship that celebrates world-class golf in a peerless location, and we are privileged to continue to do so with the support of the Sunshine Tour and European Tour, the professionals and the officials, and the volunteers and staff who make this event so unique,â€ said Guy Sanan, Richemont.

â€œThe Alfred Dunhill Championship is one of the Sunshine Tourâ€™s flagship tournaments which has consistently drawn some of the best golfers in the game, including Major winners, former world number ones, and Ryder Cup and Presidents Cup stars. We are extremely grateful to have Alfred Dunhill and our Sunshine Tour Chairman, Johann Rupert, as such longstanding supporters of professional golf in South Africa,â€ said Thomas Abt, Commissioner of the Sunshine Tour.

Keith Pelley, Chief Executive of the European Tour, said: â€œAlfred Dunhill and the Alfred Dunhill Championship have a long and proud history on the European Tour through the leadership, vision and commitment of Johann Rupert and everyone involved with the Sunshine Tour. This, combined with the unique location of the truly outstanding Leopard Creek golf course, makes this one of the annual highlights on the schedule for our members.â€