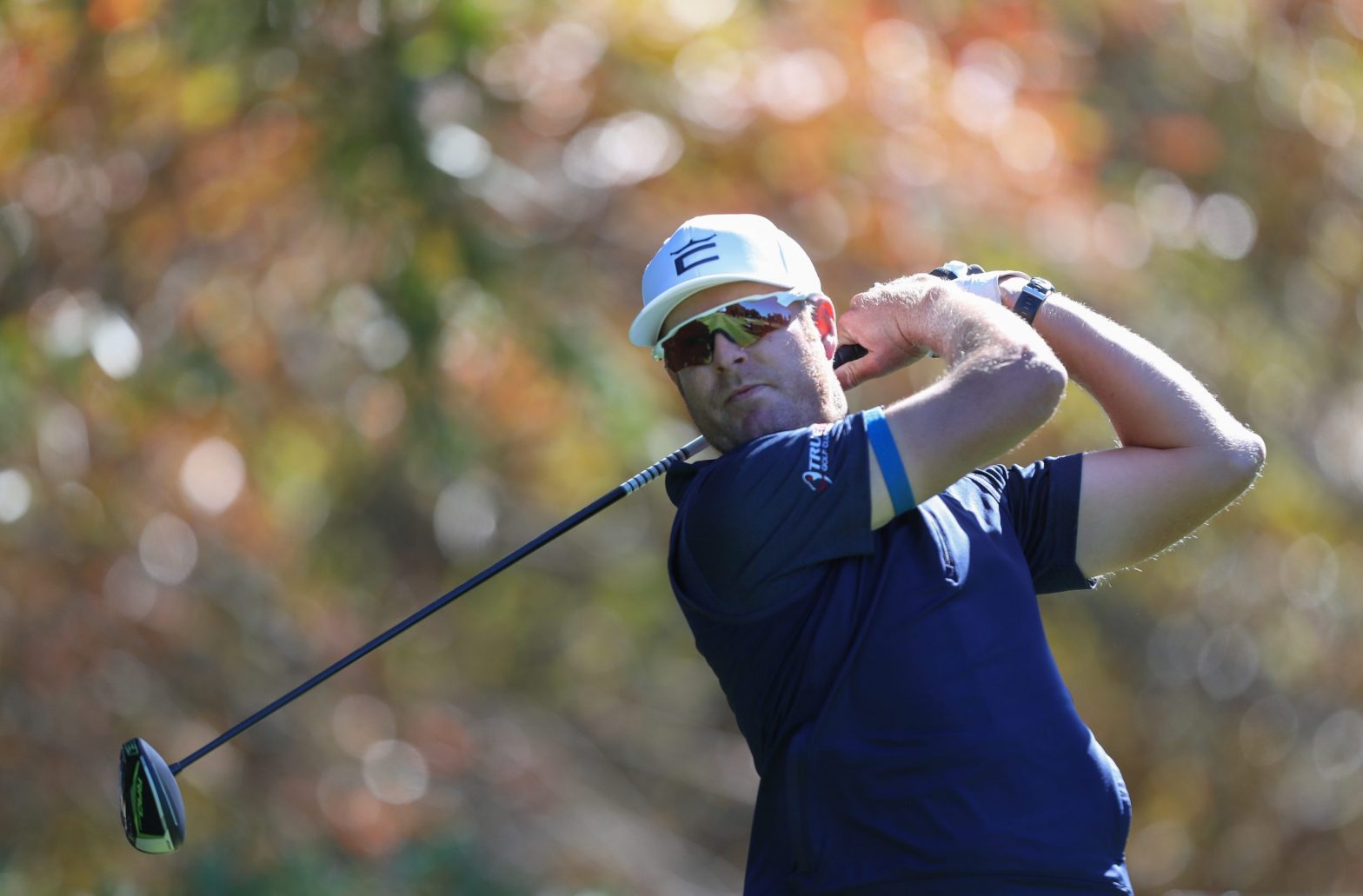 Frenchman Jeong-Weon Ko signed for a sublime second-round 64 with a front nine of 29 to join South Africaâ€™s Jacques Blaauw at the top of the leaderboard going into the weekend of the Bainâ€™s Whisky Cape Town Open at the Royal Cape Golf Club.

Ko, who was born in France but is of South Korean descent, took advantage of a magnificent morning in the Mother City and climbed to nine under par for the tournament. Blaauw, the overnight leader, played in the slightly more windy afternoon conditions and added a 69 to also finish on nine under. They are one stroke clear of New Zealandâ€™s Daniel Hillier.

Ko made the biggest inroads on the leaderboard as he birdied his first five holes in succession â€“ a first for him â€“ and added two more birdies at the seventh and the ninth to go out in 29. After further birdies at the 11th and 12th holes he made his only bogey of the round at the 14th.

â€œIt went pretty smoothly right from the beginning. I didnâ€™t have to worry about anything. When all those putts kept rolling in, thereâ€™s no better feeling than that,â€ said the winner of the 2015 French Amateur.

â€œI made some long putts in those five birdies. Itâ€™s the first time Iâ€™ve ever done that. I didnâ€™t think too much about the score. I just kept on doing my thing and staying focused.â€

Blaauwâ€™s round didnâ€™t start as smoothly as he bogeyed his first hole, the par-four 10th. But he held his game together and came inches close to taking the outright lead on the ninth, his final hole. But his birdie putt lipped out.

â€œIt was tricky with the wind in the beginning. I played it as a two-club wind, and then luckily it died down towards the end of the round. I had a target of reaching 10 under today and came up one short. But Iâ€™m very pleased and looking forward to the weekend here in Cape Town, where I grew up,â€ he said.

While Blaauw will draw on his good memories of growing up in Cape Town, Ko seems to also be inspired by South Africa. The last time Ko was in the country for golf he was an amateur playing against GolfRSAâ€™s finest in 2015. He also contended going into the weekend of last weekâ€™s Limpopo Championship, ending a frustrating period in his golf.

â€œIâ€™m very pleased. It shows that the work Iâ€™ve put in is paying off. We have a lot of courses like this in France so Iâ€™m pretty used to this kind of golf course. They can be tricky, but I enjoy playing courses like this. Before the Limpopo Championship I was a bit down about my game. I was worried. But playing better at the Limpopo Championship gave me a lot of confidence going into this week, and I feel like I can trust my game more,â€ he said.

And it also doesnâ€™t hurt that his accommodation this week is right on the beach, giving him the best taste of what makes Cape Town such a magical city.

â€œOur apartment is very close to the beach, so itâ€™s gorgeous. It feels great to just relax there.â€ – Michael Vlismas