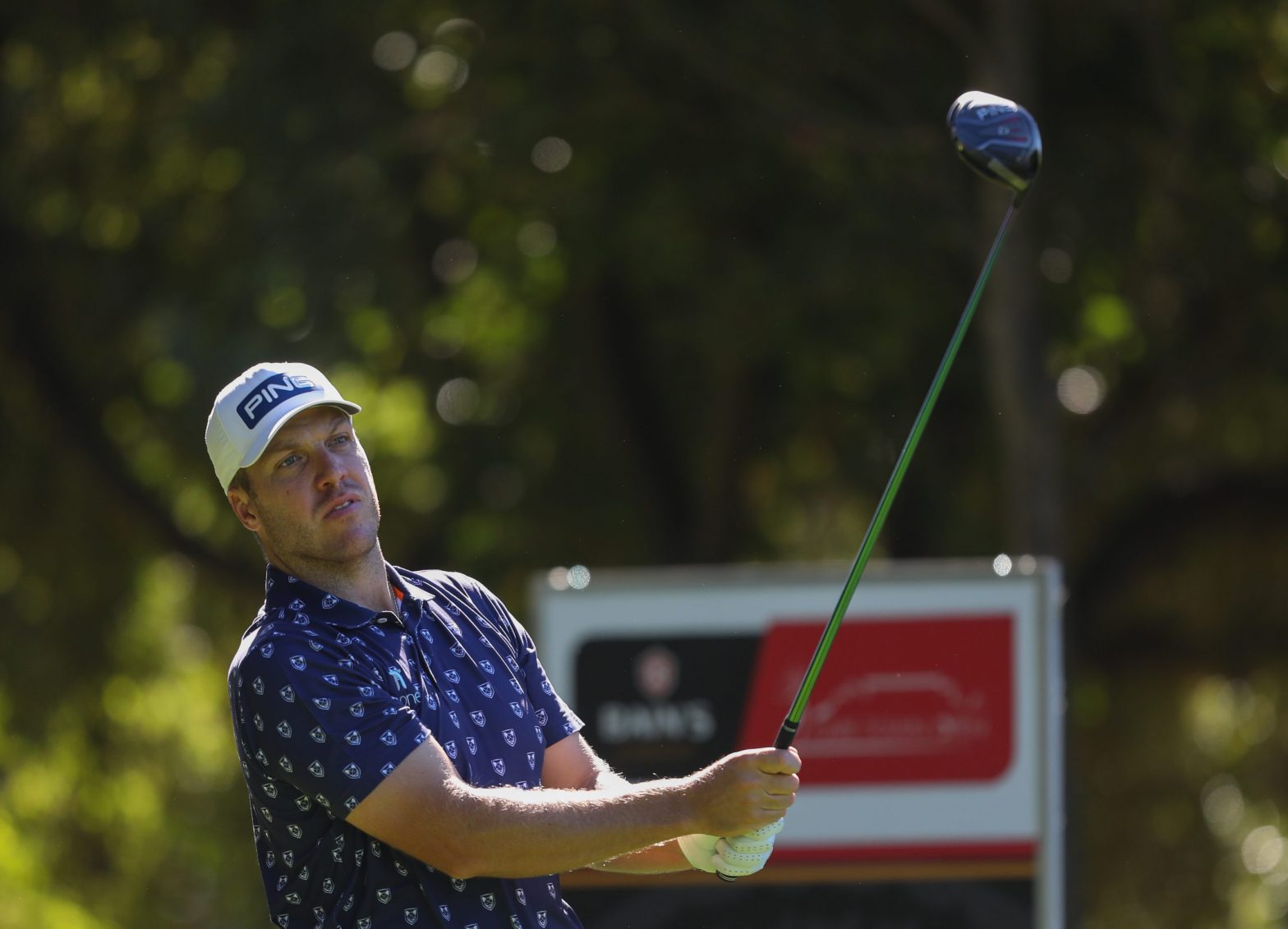 South Africans Jacques Blaauw and Neil Schietekat and Spainâ€™s Santiago Tarrio will head into Sundayâ€™s final round of the Bainâ€™s Whisky Cape Town Open in a three-way tie for the lead at the Royal Cape Golf Club.

Blaauw kept the place heâ€™s held at the top of the leaderboard since day one with a third round 70 on Saturday, lifting him to 11 under par for the tournament. Schietekat signed for a bogey-free 67 to join him there, and Tarrio came through with a strong back nine for his own 67 and a share of the lead. They are two strokes clear of the field.

On a magnificent day in Cape Town, Blaauw was looking very comfortable with a three-shot lead through 14 holes. But a tee shot into the water on the par-three 15th led to a double bogey, and Schietekatâ€™s birdie there saw them level on 11 under. Tarrio completed the leading trio with a back nine of three birdies and an eagle.

â€œIt all went according to plan except for one hole,â€ Blaauw said of his double bogey on the 15th. â€œI just made one bad swing. I thought it would clear the water but the ball just kind of stalled in the air. But overall Iâ€™m very pleased.â€

It has been a particularly good week for Blaauw in the province where he honed his game, and his place at the top of the leaderboard comes after three missed cuts before this.

â€œObviously with the form I had coming in I didnâ€™t expect much this week. But Iâ€™ve had some good memories coming back to the Cape. My mental game has been good this week, and Iâ€™m looking forward to the final round.

â€œItâ€™s going to be a good battle out there. Itâ€™s a very important final round for me. Iâ€™ve only got Sunshine Tour status and Iâ€™d love to be able to play somewhere else. I would love to get onto another stage.â€

Schietekat took one look at the weather on Saturday morning and had expectations of his own for the third round.

â€œYou know that Saturday is moving day and you need to shoot around the 68 or 67 mark to move anywhere, and I shot 67. I hit some good and bad shots, and made some great up-and-downs. There was a lot of scrambling today but sometimes you have to do that on days when youâ€™re not hitting the ball so well. Iâ€™ll tighten that up on the range before the final round,â€ he said.

And Tarrio is delighted to be where he is considering heâ€™s been playing without his own driver all week.

â€œI broke my driver in the practice round and played the first two rounds with a pro shop driver, and today I played with a new driver. Iâ€™m driving it horrible this week, but Iâ€™m making a lot of up-and-downs and making good putts. My mental game is very good.â€ – Michael Vlismas