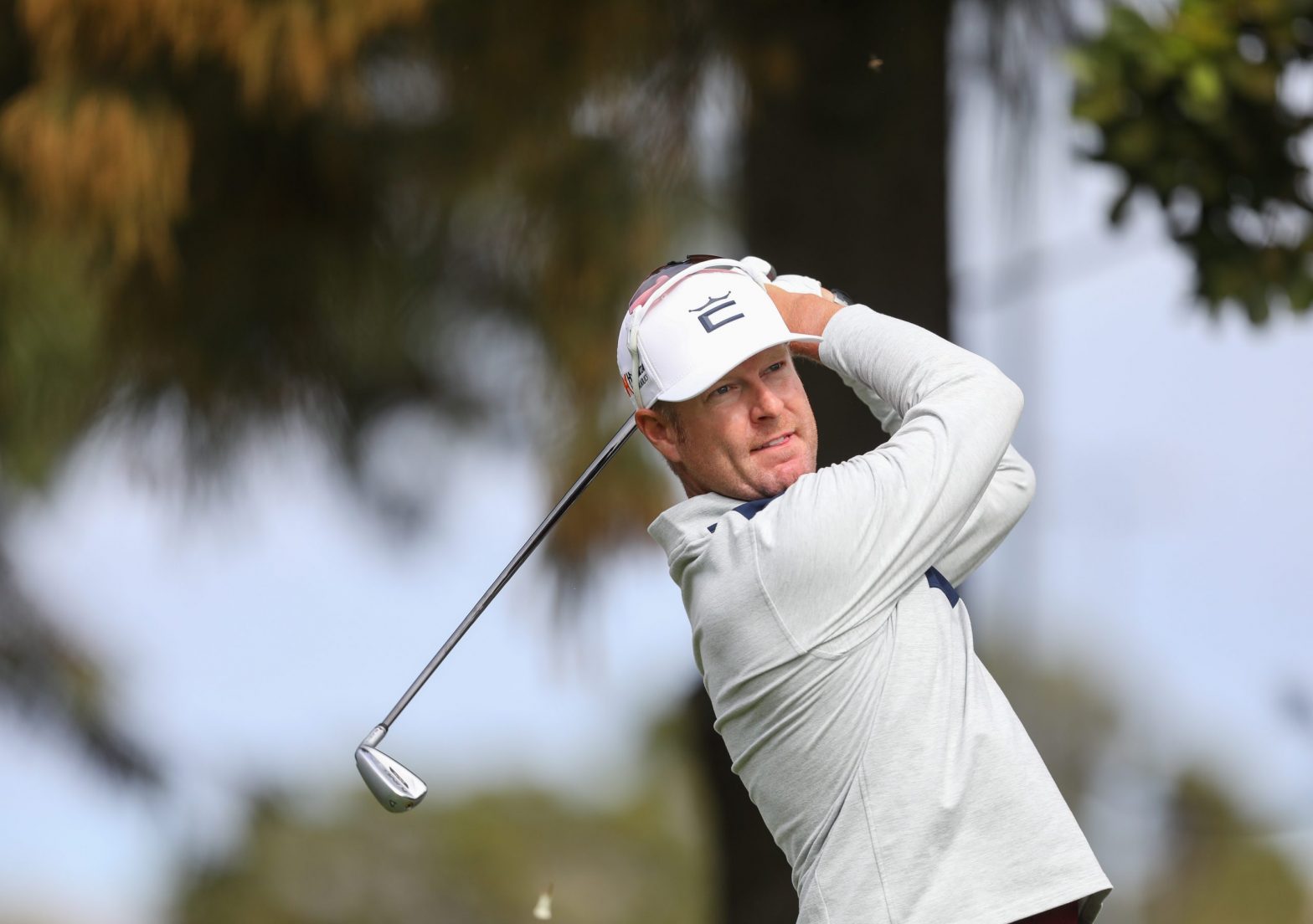 Jacques Blaauw built on the already good memories he has of Royal Cape Golf Club and added another one on Thursday as he posted a bogey-free six-under-par 66 to lead the first round of the Bainâ€™s Whisky Cape Town Open.

Blaauw finished a day of rain and wind in the Mother City with a one-shot lead over fellow South African Tristen Strydom, Denmarkâ€™s Martin Simonsen and New Zealandâ€™s Daniel Hillier. A total of 18 players were unable to complete the first round because of darkness and will do so on Friday morning. But itâ€™s unlikely to affect Blaauwâ€™s lead.

â€œI grew up in Cape Town and played this golf course a lot. Itâ€™s like coming back to a place where a lot of good memories have been made,â€ said Blaauw, who was pleased to finally put together a bogey-free round amidst what has been a frustrating period in his game.

â€œIâ€™m very happy. As of late I havenâ€™t been playing very well, so Iâ€™m very happy with six under par and without any bogeys in these tricky conditions. My caddie and I were speaking last week about putting together a few bogey-free rounds, so it was nice to do that here.â€

The Cape weather welcomed this Sunshine Tour and European Challenge Tour field in typical fashion with a wet start to the round and then enough wind to keep them all guessing throughout the day.

â€œThe wind here is always either downwind or into you, so it can be tricky because youâ€™re either coming up short or can fly the green with your approaches. There are a couple of holes that are long into the wind. This morning we had a couple of holes where I was hitting four iron for my second shot into par fours. But Iâ€™m enjoying these greens a lot. Theyâ€™re running at a great pace.â€

Much like most of the worldâ€™s professionals at the moment, Blaauw went in search of more distance off the tee and it ended up hurting more than helping his game. For this week, he says heâ€™s returned to playing the shots he feels more comfortable with.

â€œI started looking for speed and hitting the ball further, but that didnâ€™t work for me. I wasnâ€™t looking to hit the ball consistently further, but rather maybe to just have that extra five metres if I needed it. But my hands started taking over and I started struggling with my game. But this week we went back to hitting the shots I like. I just need to keep doing what Iâ€™m doing and not get ahead of myself.â€

One shot behind him, Strydom enjoyed another good start for the second week in succession. The saying is usually that behind every good golfer is a good woman. But in Strydomâ€™s case, being the good man alongside a good woman golfer recently has helped him this week.

â€œI caddied for my girlfriend (the amateur Bronwyn Doeg) a few weeks ago when the Cape Town Ladies Open was played at Royal Cape, and I kind of planned how I was going to play it then. It was nice to see the course from the other side, as a caddie. I could see where not to hit it, and I think that definitely helped me for this week, especially on the greens. When she played here I could see they werenâ€™t breaking that much and I put that in the memory bank for this week.â€ – Michael Vlismas