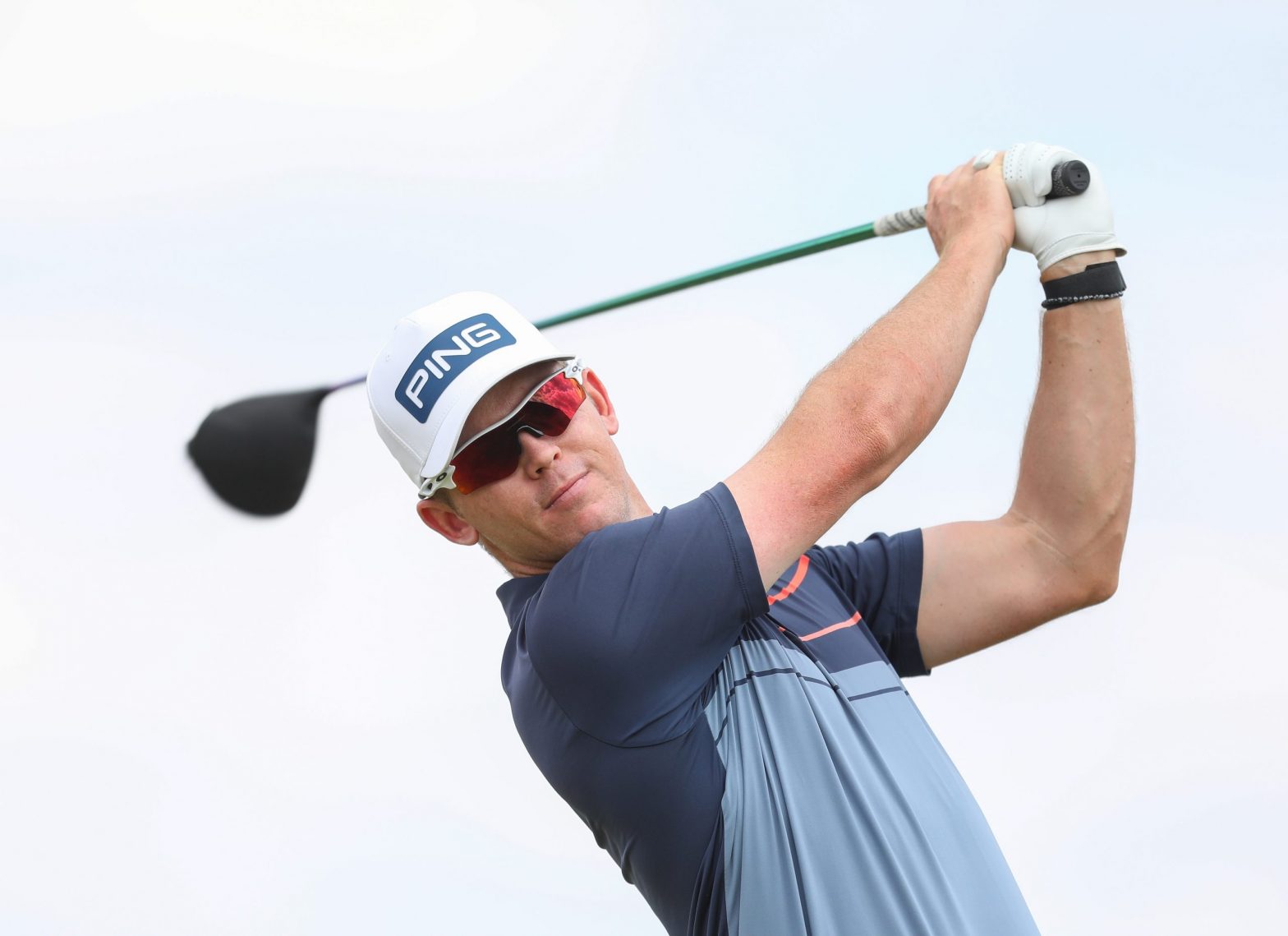 Brandon Stone is confident that the current hot trend in South African professional golf will continue in this three-week stretch of European Challenge Tour events in South Africa, and including in this weekâ€™s Bainâ€™s Whisky Cape Town Open which tees off at the Royal Cape Golf Club on Thursday.

The R3 million Bainâ€™s Whisky Cape Town Open is co-sanctioned by the Sunshine Tour and European Challenge Tour as part of a three-week stretch of tournaments including last weekâ€™s Limpopo Championship and next weekâ€™s Dimension Data Pro-Am.

Stone returns to Royal Cape in great form as the winner of last weekâ€™s Limpopo Championship and the 2015 winner of the Bainâ€™s Whisky Cape Town Open. His win last week came on a golden Sunday for South African golf when Garrick Higgo also won on the European Tour, and Louis Oosthuizen and Charl Schwartzel came desperately close to winning in the Zurich Classic team event on the PGA Tour before losing in a playoff.

â€œMake no mistake, the Sunshine Tour and European Challenge Tour are tremendous tours. These guys are hungry to play. They want to win. South Africans have typically been extremely hard to beat on home shores, and I have no doubt I wonâ€™t be the last South African to hold a Challenge Tour trophy over my head in this three-week stretch,â€ he said.

â€œYou just had to look at last week. I won a four-man playoff against three other great Sunshine Tour professionals. I know Iâ€™ve got a bulls eye on my back, and Iâ€™m not expecting any free cappuccinos at Royal Cape.â€

South Africans have won five of the last eight editions of the Bainâ€™s Whisky Cape Town Open. And of those five past champions, four are back in the field this week including Stone, Jake Roos, Jaco Ahlers and Jacques Kruyswijk.

Irishman Michael Hoey is amongst the Challenge Tour contenders this week, and agrees with Stone about how tough it is to beat the South African golfers on their home fairways.

â€œThe South Africans are obviously dominant here. Theyâ€™re very very good and itâ€™s hard for us to compete, especially at this time of the year for them, compared with us in Europe and the weather there.â€

Stoneâ€™s victory last week was his first European Challenge Tour title and also his first win since 2018, and he was pleased to lift a trophy again early in a year where he has big goals.

â€œI havenâ€™t won in a few years and to get that monkey off my back is great. But thereâ€™s a long season ahead. Iâ€™m just looking forward to getting going here in Cape Town. Iâ€™m hoping to use the Limpopo Championship victory to catapult the season and turn it into a 2021 that I can be proud of.

â€œThe objective for these three Challenge Tour events was to earn as many world ranking points as I can and then continue to build on that, with the goal of a place in the top 50 by the end of 2021. This is definitely a result I can launch the season from.â€