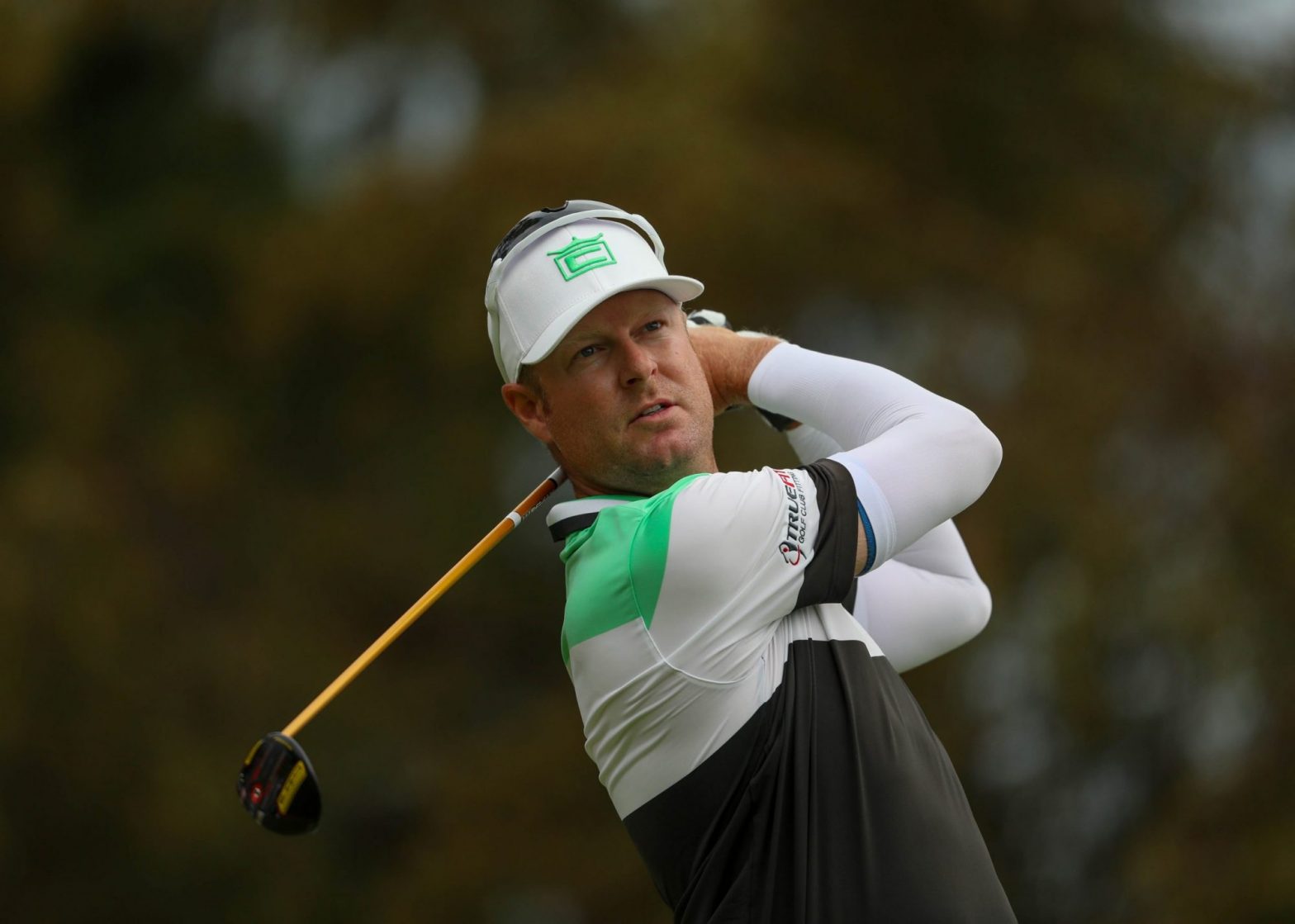 South Africaâ€™s Jacques Blaauw worked his way through a difficult day of wind and a weather delay on Friday and signed for a sublime 63 that earned him the lead at the halfway stage of the Joburg Open at Randpark Golf Club.

Blaauw heads the field on 13 under par, one shot clear of countryman Wilco Nienaber who signed for a second round of 67. The second round had to be completed on Saturday morning before the start of the third round because of the weather delay on Friday.

But the completion of the round didn’t affect Blaauw’s lead.

â€œIâ€™m very happy I was able to finish. I hit it very well all day and then made some putts. I only made one bogey so Iâ€™m very happy. It was very windy out there, but I found it didnâ€™t affect my distances that much,â€ said Blaauw, who is searching for his maiden European Tour title after coming close with a second-place finish in the 2015 Tshwane Open.

â€œI canâ€™t think ahead because there are two more rounds to go. Golf is the job and I need to get that job done. But Iâ€™ve done some good work in the build-up to this tournament and Iâ€™m very happy with how itâ€™s turning out.â€

Blaauwâ€™s putting in particular stood out, with playing partner Scott Jamieson declaring, â€œIâ€™ve never seen somebody putt as well as he has for the past two days.â€

Nienaber was just as delighted to finish off his second round on Friday and remain in contention for this title.

â€œA delay is never nice, and I had it on that part of the course I really didnâ€™t want it. Those last four holes are really tough, but I got through it. Iâ€™m happy I finished,â€ he said after a round which he held together despite not being happy with his tee shots.

â€œHitting fairways here is key and I didnâ€™t really do that today, so I had more par putts than birdie putts. I made it difficult for myself. But Iâ€™m really excited. Iâ€™ve put myself in a good position and Iâ€™m excited to see what happens on the weekend.â€

Canadian Aaron Cockerill is currently in third place on 10 under following his second-round 68, while joint first-round leader Shaun Norris is still in contention on nine under after a second round of 70.