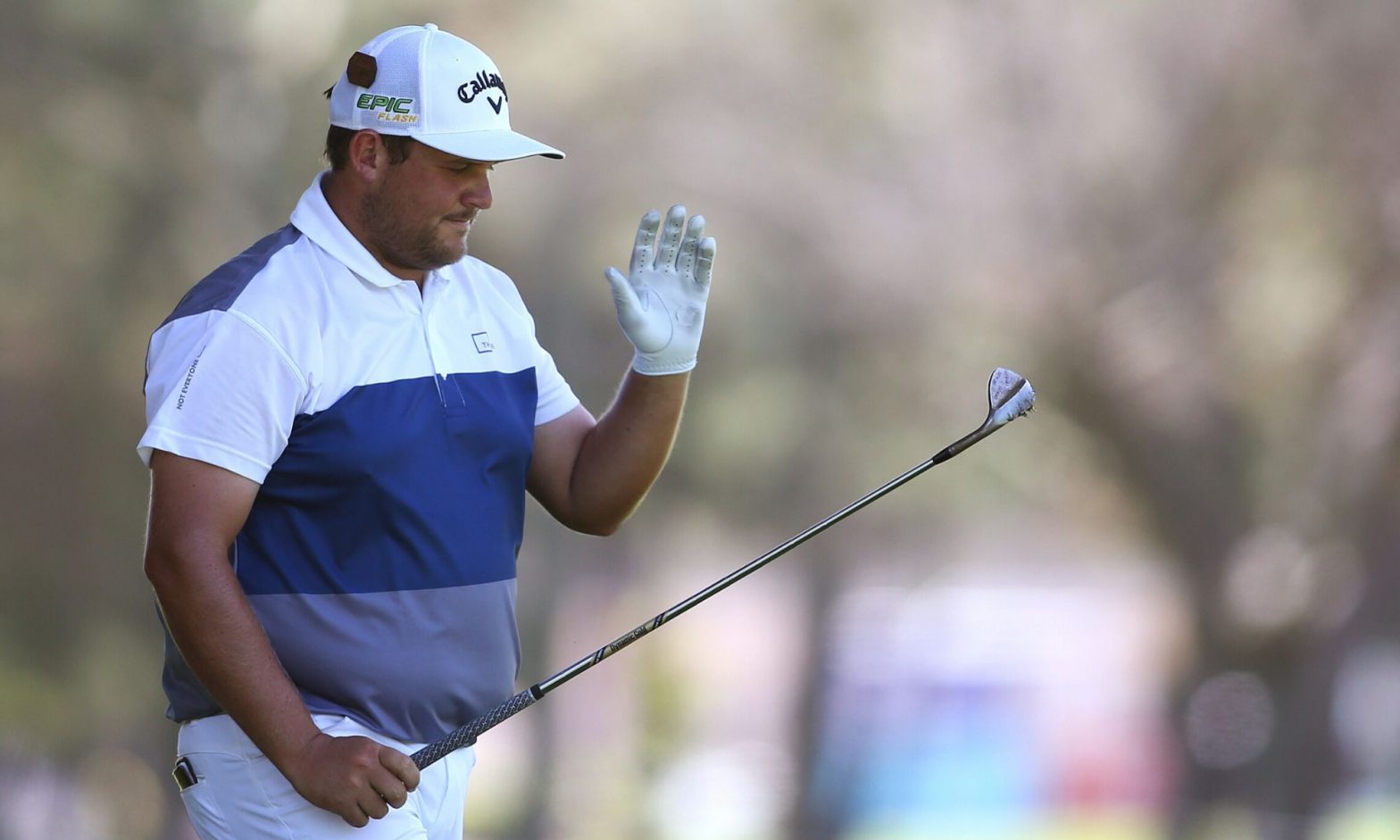 Itâ€™s down to the wire for JC Ritchie and Daniel van Tonder in the Tour Championship which tees off at Serengeti Estates tomorrow.

The pair has emerged as the two most likely winners in the race for the Sunshine Tour Order of Merit and they will be keeping a wary eye on the other as they jostle to get their hands on the Sid Brews trophy â€“ as well as the attendant extras which the winner receives.

Ritchie leads by just short of R135,000 in the winnings column on the 2019-20 Order of Merit. That means that a second-place finish for Van Tonder should allow him to overhaul Ritchie â€“ provided Ritchie finishes 10th or worse.

Of course, should Van Tonder win at Serengeti, then Ritchie would have to finish third to hold him off and finish the season at the summit of the listings.

The current holder of third position on the Order of Merit, Jaco Ahlers, is in Asia playing the final stage of the Asian Tourâ€™s qualifying school, together with Hennie Otto, Neil Schietekat and Trevor Fisher Jnr from inside the top 50 on the South African listings. So Ahlers will have no further say in the battle for top spot.

Also absent from the list of players who could have had a material influence on the way the top 10 of the Order of Merit could look like after the Tour Championship are Christiaan Bezuidenhout, who is playing the World Golf Championship-Mexico Championship, and Wilco Nienaber, who is gearing up to play in the Oman Open on the European Tour which gets underway on February 27.

The other two players from inside the Sunshine Tourâ€™s 2019-20 top 50 who wonâ€™t be teeing it up at Serengeti this week are Englishmen Toby Tree and Jack Harrison.

That leaves a field of 41 who will be looking to win the trophy in the Tour Championship.

But the focus will be firmly on Ritchie and Van Tonder as they try to pull off the win in the race for the Order of Merit title.