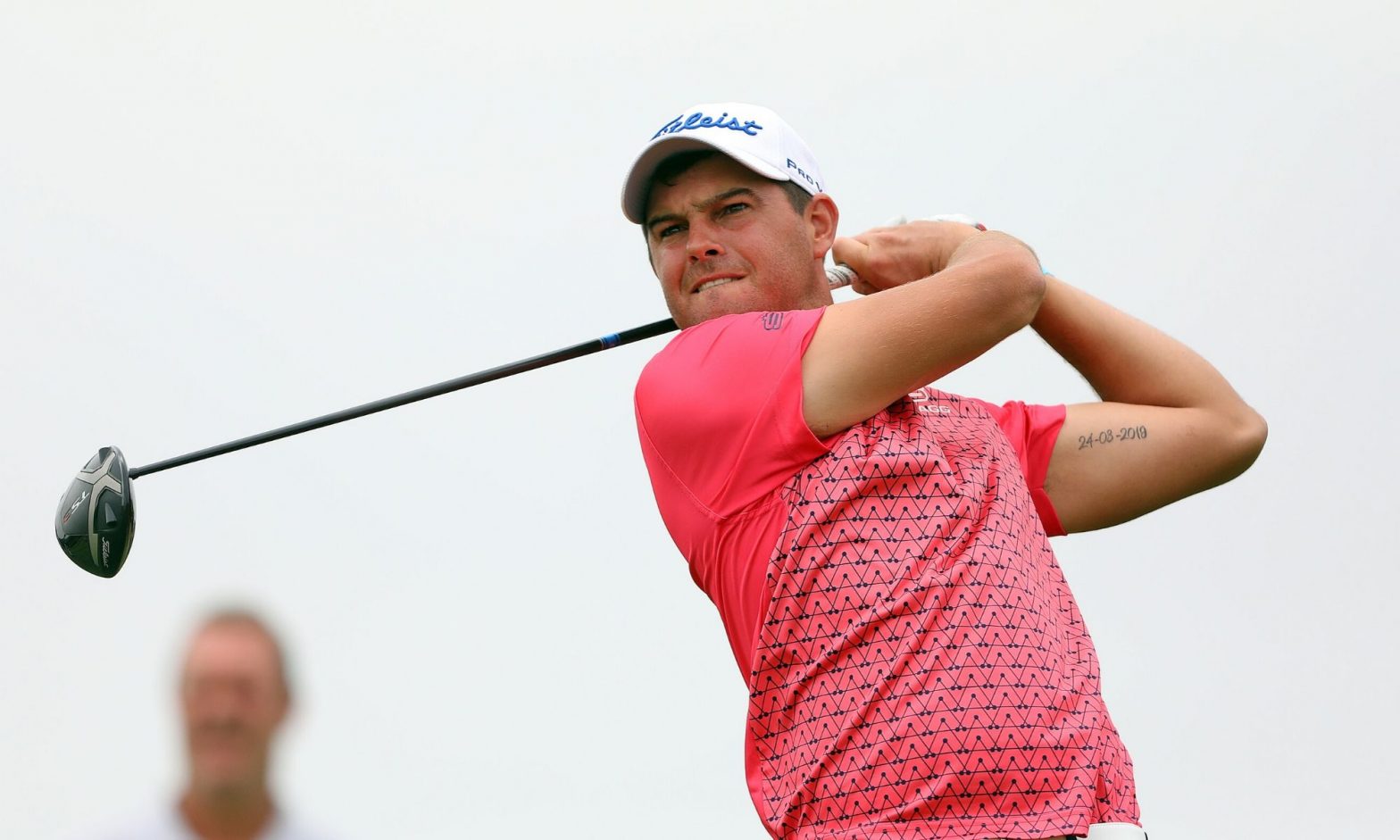 Jean-Paul Strydom fired in a solid six-under-par 66 opening round of the Tour Championship to get his title-defense underway at Serengeti Golf and Lifestyle Estate.

He started this yearâ€™s edition solidly, making back-to-back birdies on the 10th and 11th hole, having teed off from the 10th tee. He would not make another birdie for the next four holes but didnâ€™t drop a single shot there, either. He turned things up a bit and birdied the 16th, 17th and 18th holes to turn in 31.

â€œI played nicely and solidly,â€ he said after his round, â€œand I think we missed only about two or three fairways today. I played solidly off the tee, kept it in play and putted nicely. I think I missed two fairways today. I made three (birdies) in a row â€“ 16, 17 and 18 â€“ which is a bonus. This nine is always the trickier one with the wind coming in so it makes those holes even trickier. But I come for the wind (Cape Town) so, that kind of benefitted me today.â€

His back nine â€“ the front nine of the golf course â€“ was a little indifferent because despite picking up two birdies there, Strydom also dropped a shot on his 13th hole.

â€œI played nicely today, starting with a 20-foot birdie-putt,â€ said Higgo who effectively has the rookie race won. â€œI hit the ball average though and I think my putter saved me today. My tee shots were great and because the fairways can be quite wide here so you can miss a few fairways here and the rough isnâ€™t that long. Today, I guess, it just came down to wedge-play and putting.â€

Occupying the fourth spot today at four-under 68 is James Hart du Preez, Luke Jerling who has seen his stock rise this season thanks to a couple of solid results, Christiaan Basson and another rookie who has really impressed this season, Deon Germishuys.

Jacques Kruyswijk, Jacques Blaauw, JC Ritchie, Brandon Stone and Ockie Strydom share 11th at three-under. With this being the final event of the regular season, Ritchie and Daniel van Tonder have it all to play for because they are both trying to win the Order of Merit and with Jaco Ahlers not in the field this week, that race is between the two of them.