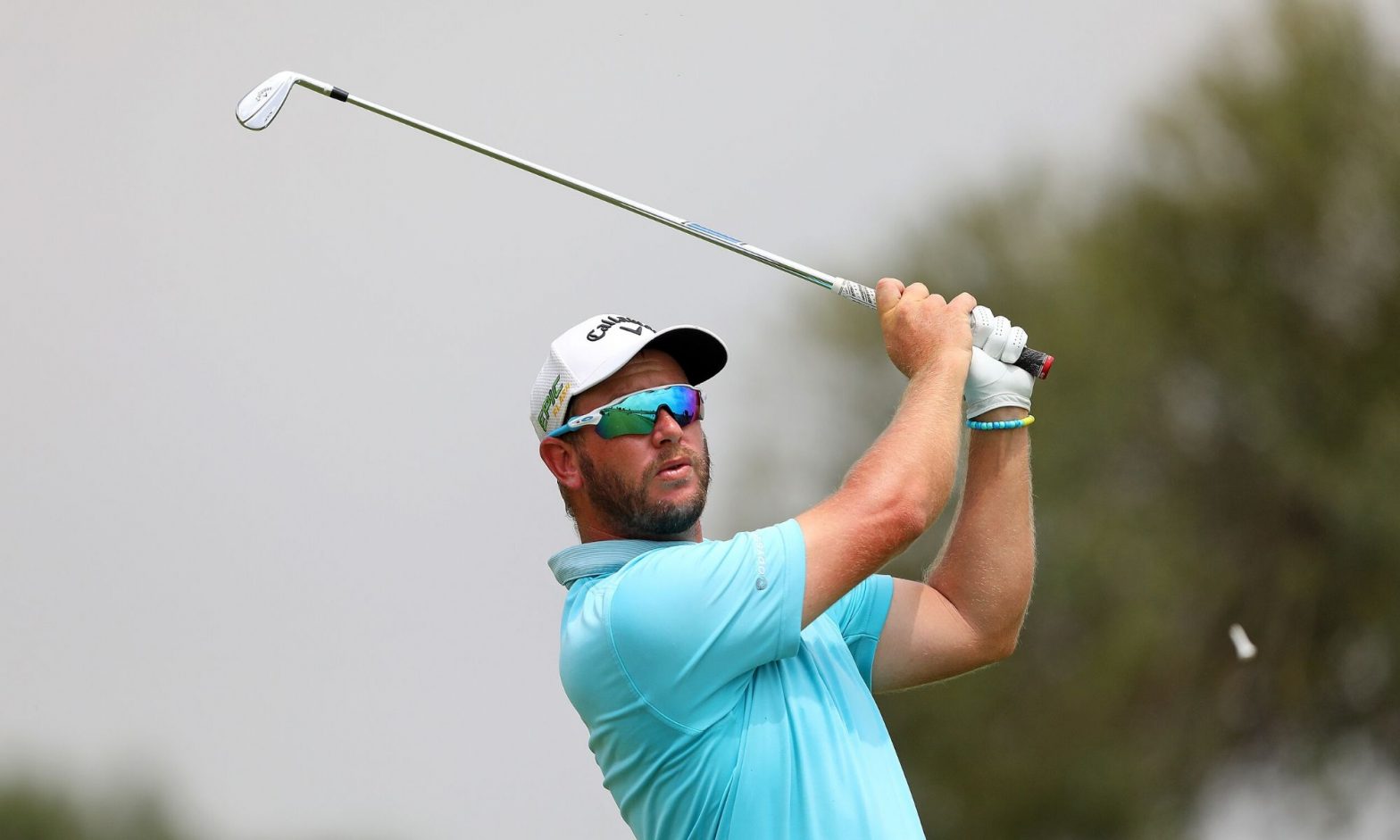 Ockie Strydom moved to Serengeti Golf and Lifestyle Estate a little over a year ago and admits the little course-knowledge he has amassed during that time helped him a lot on his way to a nine-under 63 second-round of the Tour Championship which is hosted there.

That score catapulted him to the summit of the leaderboard on a total of 12-under for the week, and with a two-shot lead over Brandon Stone heading into the weekend. While the weather was kind when he and most of the field were out on the course, the round had to be suspended due to dangerous weather conditions which began to develop around noon.

â€œItâ€™s always nice playing on your home course,â€ said Strydom â€œIf Iâ€™d made all my putts on the front nine, I probably would have shot a 28 there. I know the course and I know the greens here, so if I hit it on the right spots, Iâ€™ll generally knock it in.â€

Strydom looked comfortable from the start on day two, refusing to let any bogey come onto his card, and instead, walking away with a birdie and an eagle on the front nine. But it was on the homeward stretch where he turned things up a little bit.

He made back-to-back birdies on the 11th and 12th holes and after the par he made on 13, another birdie found its way onto his card. He made par on 15 before bagging three more birdies on the trot to finish bogey-free and take the lead for the first time in this tournament.

â€œYou have to stay patient, however,â€ he said, â€œbecause things were a little bit slow on the front nine but I was patient enough and sometimes things will work better on the back nine there.â€ Things definitely worked better for him coming home.

Stone was equally impressive en route to his seven-under 65 round which took his total to 10-under for the week. Teeing off the 10th, his front start was a lot different to Strydomâ€™s. He made five birdies there to turn in 31 and without a bogey too. Coming home on the other side of the course, Stone made bogey on his 11th hole, the second of the course.

That was quickly forgotten as he made up for that with a birdie on the next hole. He kept things steady for the next four holes, making important pars to keep the round alive. Then, on his second-last hole, a much-welcomed eagle got onto his card to take his total to 10-under and leaving him just two shots off Strydomâ€™s lead.

â€œI probably had more one-putts in this round of golf than the entire season combined,â€ said Stone after his round. â€œBut any time you shoot a 65 you canâ€™t really complain or moan about anything. I played solid golf, read the lines nicely and rolled the ball a little better. They found the hole today because it seemed they had been afraid of the dark for the last couple of months, so it was nice to see those putts disappear.â€

The defending champion, Jean-Paul Strydom and Thriston Lawrence are tied for third at nine-under-par.